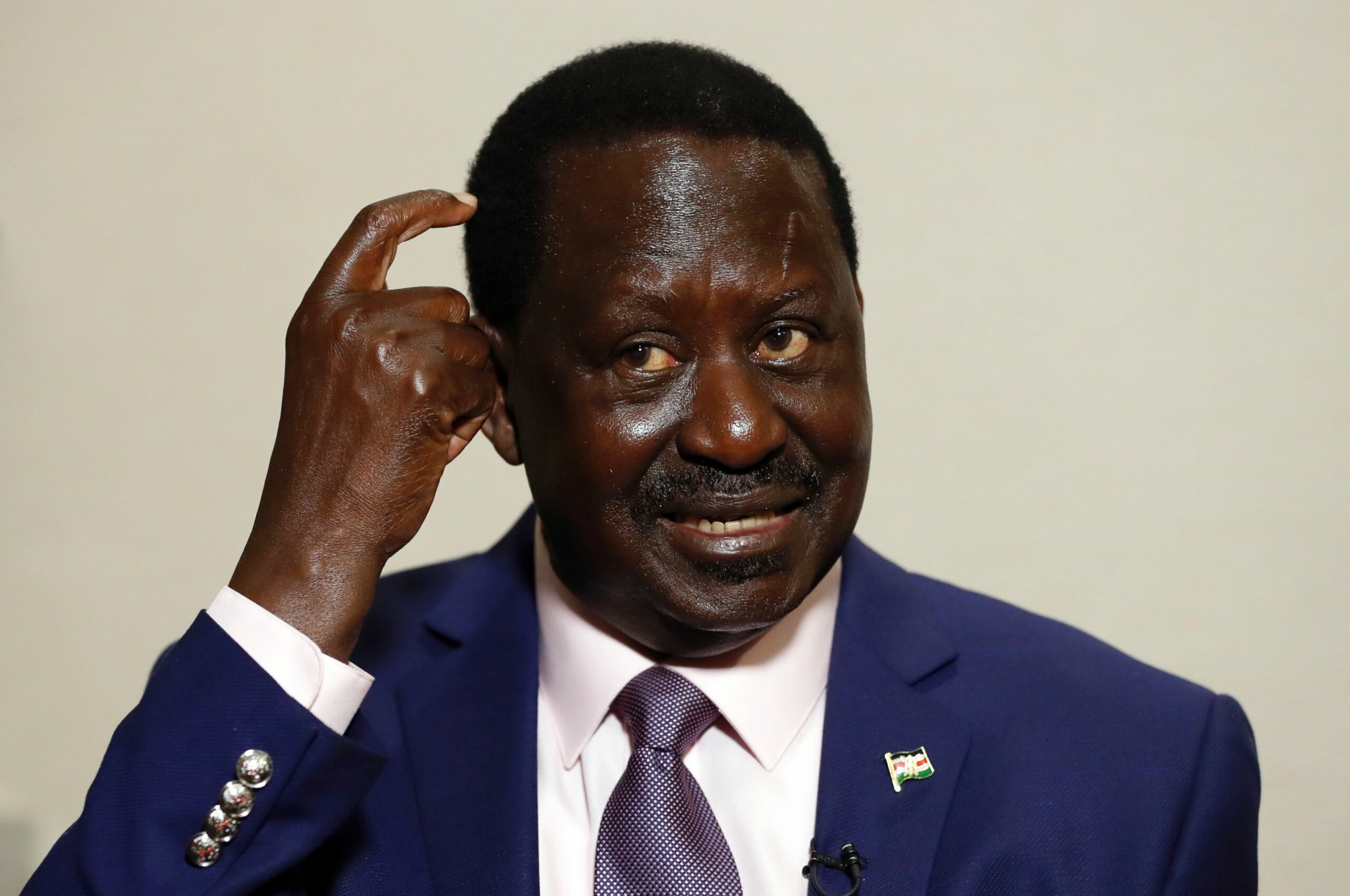 The Azimio la Umoja One Kenya Alliance camp has been hit by political tension after big names skipped the Wednesday December 7 Kamukunji rally.

While members of all Azimio partner parties were expected to attend the Kamukunji rally, the turnout demonstrated the coalition’s dissatisfaction with the rally call.

Among the notable big guns who did not attend the rally were Kanu chairman Gideon Moi, a key pillar of the Azimio coalition, and ODM deputy party leader Hassan Joho.

Makadara member of parliament George Aladwa has protested that some politicians decided to take Azimio leader Raila Odinga for granted when he needed them the most.

Aladwa who is the chairperson of the ODM county chairpersons forum, insisted that Azimio members, particularly orange party bigwigs, must lead from the front rather than ducking.

“There is no way people can forsake Raila at his hour of most need, it was sad that those who have been looking for him for endorsements could not attend the rally,” he said.

“We received a lot of apologies from so many leaders who claimed that they had prior engagements. I suspect that they are fearing showing up because they are quietly working with Ruto’s government.” he added.

According to reports, the absentee leaders began sending apologies on Tuesday evening, citing ‘prior engagements.’

They were supposed to meet at a city hotel and then travel together to Kamkunji by 11 a.m., but only a few showed up.

Notably, all governors elected on Azimio partner party tickets, including ODM, did not attend the rally on Wednesday, despite reports that they had been invited.