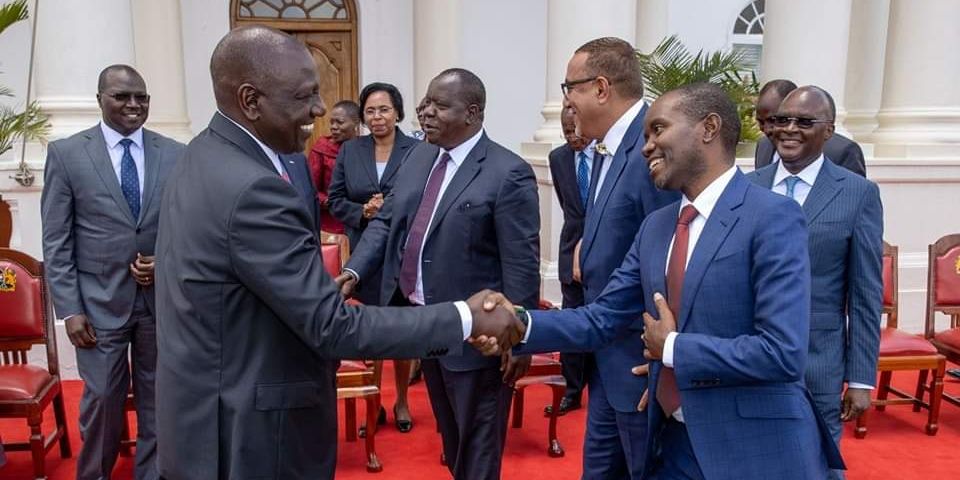 Former Cabinet Secretary Joe Mucheru has revealed that he will retire to his farm following the end of his tenure at the Ministry of Information Communications Technology (ICT).

Mucheru also congratulated his successor Eliud Owalo noting that he will be of help if required to do so.

“I am also available for any consultation. I may be spending time on my farm more than in other areas, but I think there is a good network there so we can be able to communicate,” he said.

Mucheru also reflected his tenure at the Ministry, stating that he had built a solid basis for Mr. Owalo to start from.

“I think this is arguably one of the best ministries in the country and I am very proud to have served in this role. When we started I started in 2015 we had about 70,000 young people working online, today the number is at over two million and it should grow to 15 million,” he said. 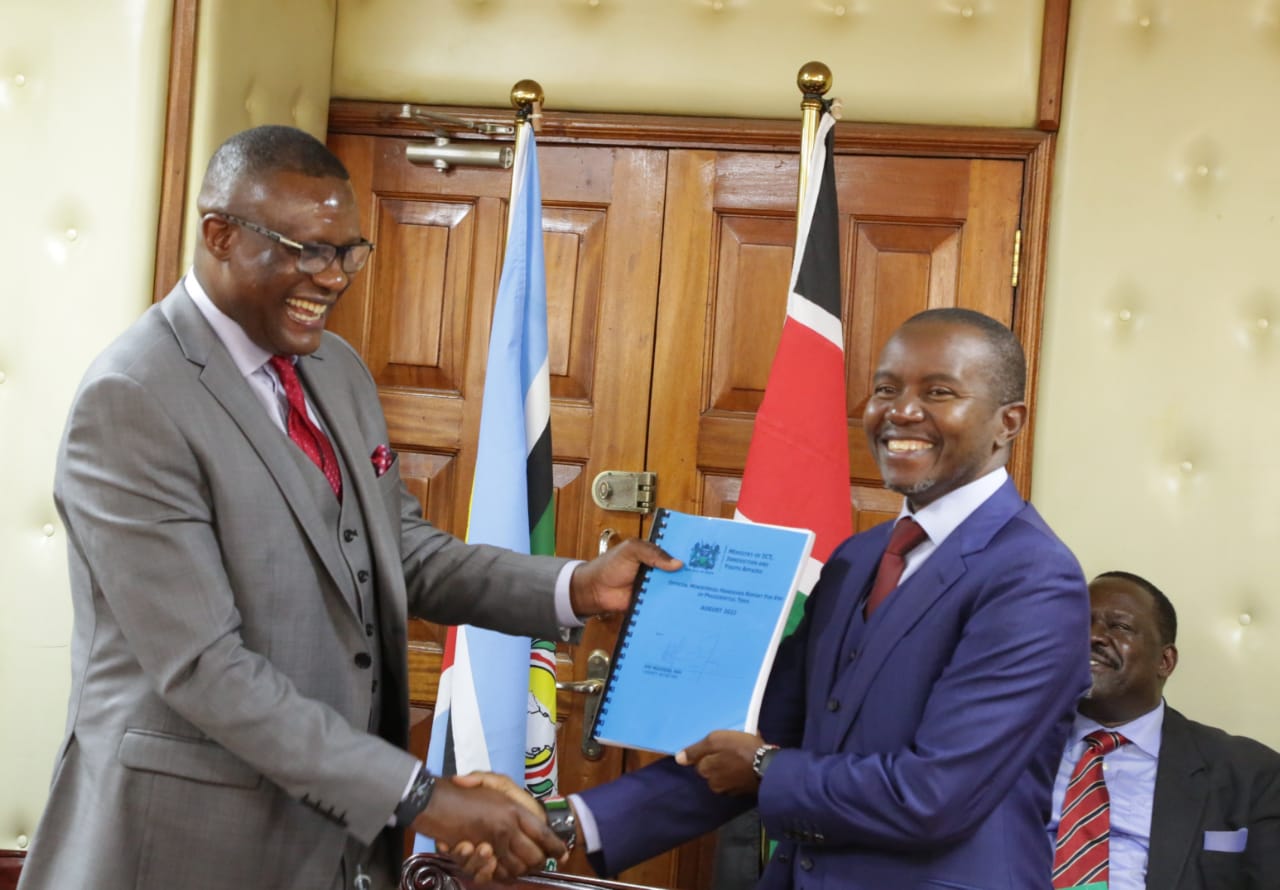 The former CS also congratulated the ICT ministry’s Chief Administrative Secretaries, Chief Executive Officers, and Heads of Departments for their service to Kenyans during his term.

Eliud Owalo on his maiden statement as ICT CS indicated that he would leverage technology for job creation and the generation of wealth.

“My plan is to create a mass of digital jobs for the youth through the launch of talent incubation and growth programmes, as well as ensuring that technological drivers and devices are available and affordable. This will kick off with the distribution of 23,000 virtual desktop devices in TVETs in Kenya plus schools,” he said. 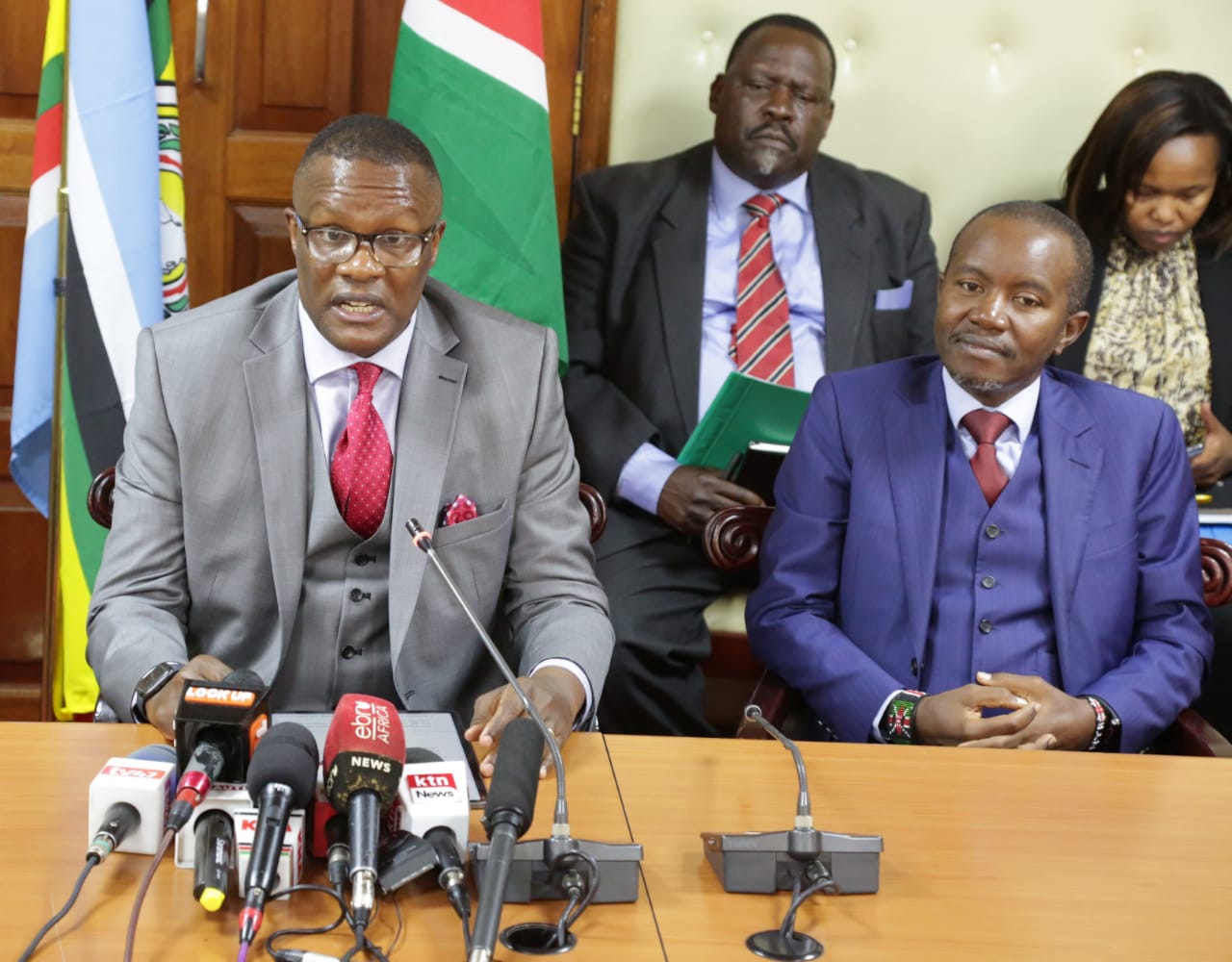 In addition, the CS disclosed that a national digital superhighway consisting of an additional 100,000 kilometers of the national fiber optic network would soon be launched.

This, he stated, was consistent with the government’s commitment to provide universal broadband access within the next five years.