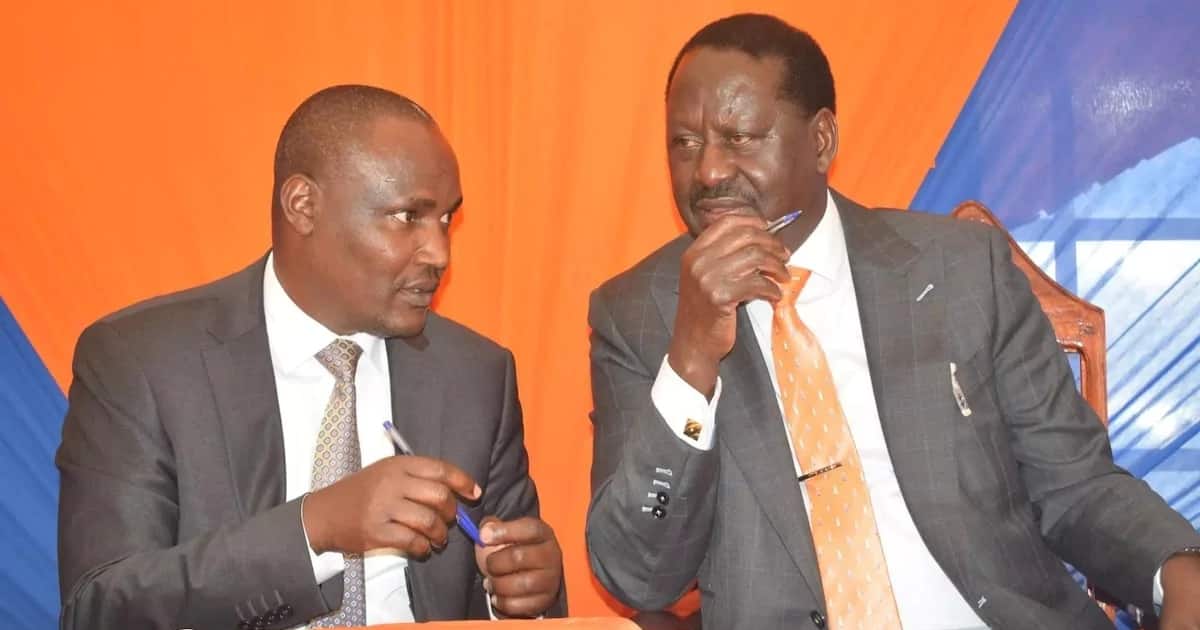 Nominated Member of Parliament John Mbadi has come out to say that he will no longer be following political advice from ODM leader Raila Odinga.

Speaking in Suba South Constituency, the ODM Chairman categorically stated that, as much as he respects his party leader, he will not follow his political advice to abandon his gubernatorial ambitions again.

He stated that he will only listen to the electorates, who have the constitutional authority to determine whether or not he is fit to hold the office.

“In the last election, my heart had decided that I would be the governor, but Raila blocked me in the middle. And that is the last time he’s blocking me. I really respect him, but in 2027, no matter what he says, you are the ones who will stop me,” John Mbadi said.

Mbadi went on to say that, given his current standing in Kenyan politics, he is qualified to run for president, Deputy president, governor, senator, and Suba MP.

He further stated that the Azimio camp is currently watching how their opponents are behaving in the political arena before taking the next decisive step.

“I can vie for all the remaining seats. Be it the president, deputy president, governor, senator and Suba MP, I want. Those are five seats. But this is not the time. Let us observe and see how these people are behaving on the field,” the ODM national chairman added.

This is the second ODM politician to announce his intention to launch his own political career ahead of the 2027 General Election.

Former Kakamega Governor Wycliffe Oparanya earlier this week told the former Prime Minister to forget his support if he runs for president again in 2027.

“I am offering myself to lead our people’s unity drive. I am done with Raila, and even if he badmouths me, God forbid, he knows he will not be forgiven,” Oparanya said.