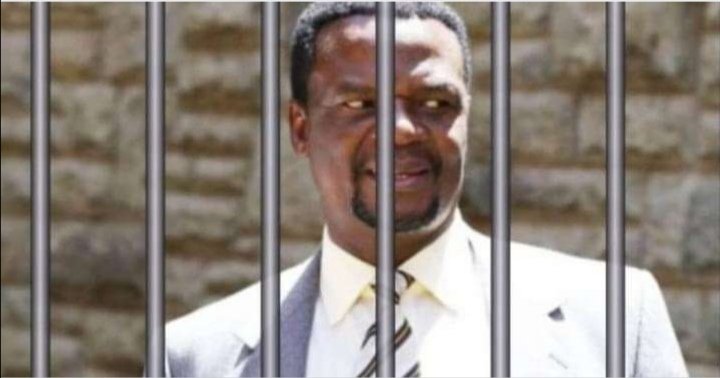 Sirisia Member of Parliament John Waluke has surrendered to the Milimani Law Courts after he lost his appeal against a magistrate’s court ruling that had slapped him with a KSh 1 billion fine or to serve 67 years in jail for fraud.

“After carefully considering evidence, this court came to the conclusion that the appeals have no merit. The criminal charges were proved beyond reasonable doubt,” said  justice Esther Maina

Chief Magistrate Elizabeth Juma had in June 2020 ruled that the prosecution had presented enough evidence to convict Waluke.

Waluke who was convicted alongside his business partner Grace Wakhungu will serve for 67 years and 69 years respectively.

The two were charged with five counts of forging fake invoices, perjury (knowingly submitting false evidence in an arbitration dispute between Erad and the National Cereal and Produce Board), and fraudulent acquisition of public property.

The Chief Magistrate also ordered Waluke to pay a Ksh 726 million fine and half of his company’s Ksh 616 million fine.

She added that the fines were intended to serve as an example for those who endanger the lives of Kenyans for personal gain.

“The offenses are serious and the accused persons took advantage of a dire situation where Kenyans were faced with hunger and maize was required to save Kenyans from starvation. It, therefore, calls for a deterrence sentence,” she ruled. 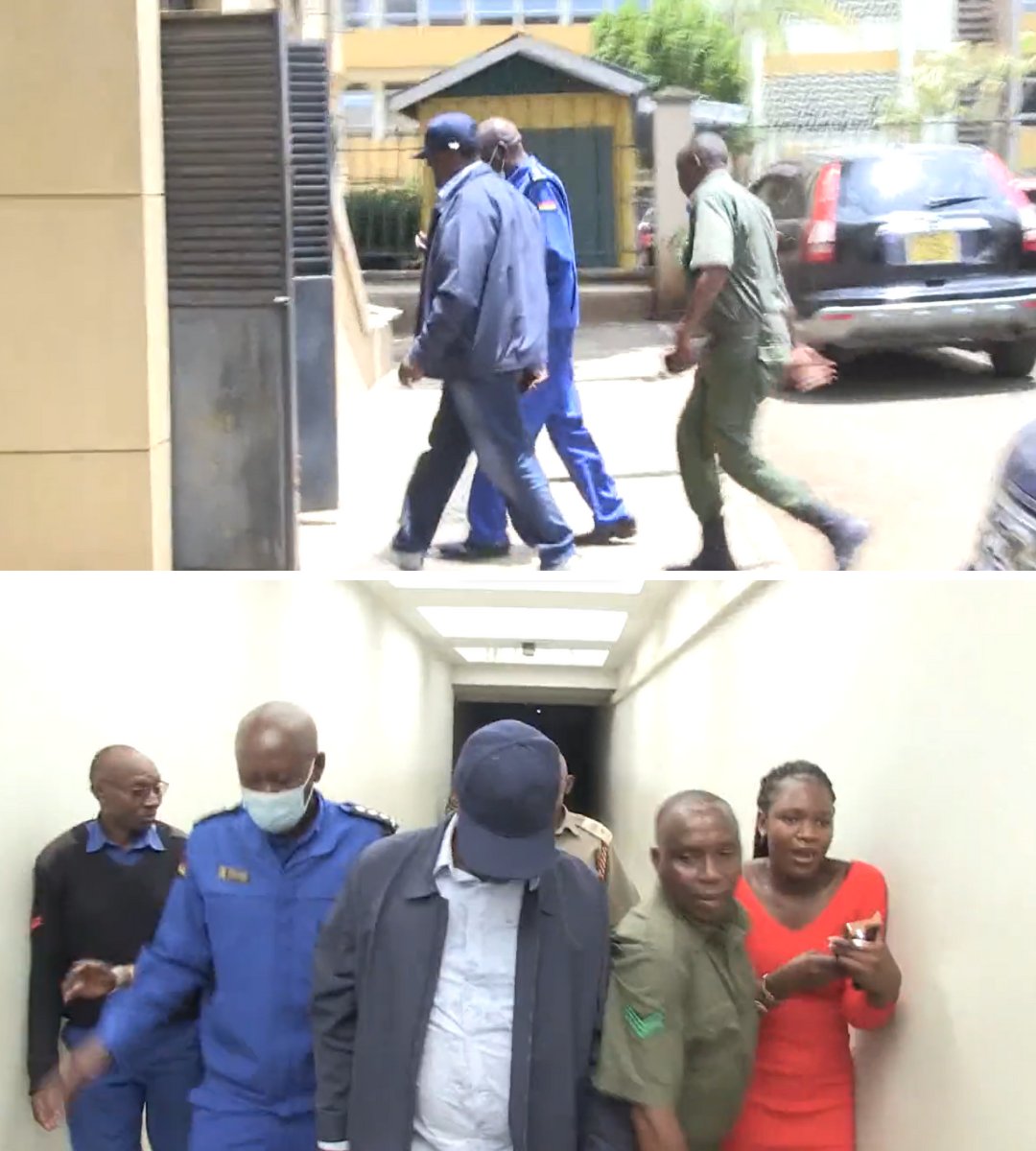 The Anti-Corruption Court had jailed them on June 22, 2020, however they were later released on Sh10 million and Sh20 million cash bail, respectively, in September 2020.

The two filed an appeal against their conviction but Justice Esther Maina declared on Thursday that the evidence brought against was proven beyond a reasonable doubt.

Waluke now risks losing his parliamentary seat if he does not pay the Ksh 1 billion fine. He however has a chance to appeal the case at the Court of Appeal within 14 days.

Subscribe to watch latests videos
In this article:Headlines, John Waluke