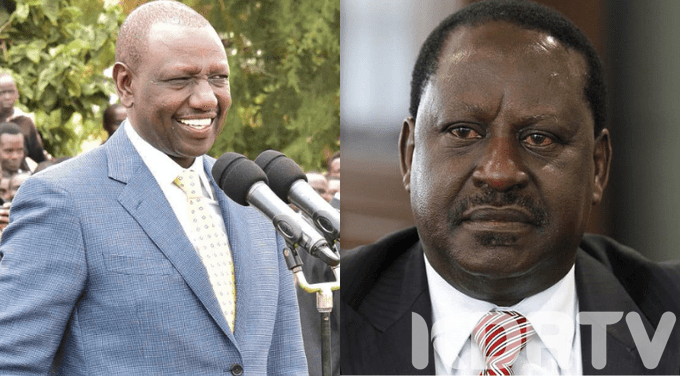 The Tharaka Nithi Senator has noted that as things stand, Deputy President William Ruto will defeat his nearest opponent by almost 1.5 million votes.

Former Prime Minister Raila Odinga who is running on a Azimio ticket is the main opponent of the DP.

“We will beat them by 1.5 Million votes. 61 days to go!” Kindiki posted on his Facebook page.

His message was published just hours after an Infotrak poll placed the ODM leader ahead of DP Ruto.

The poll which had 9,000 respondents from all 290 constituencies  placed Odinga’s popularity in the presidential election at 42%, with DP Ruto coming in second place at 38%.

According to the poll, The Kenya Kwanza presidential candidate has overwhelming support in the Rift Valley and Mount Kenya regions, while the former prime minister leads in the Nyanza, Eastern, Coast, North Eastern, and Western regions.

Both camps have ramped up their political efforts, particularly after selecting their respective running mates last month.

Interior PS Karanja Kibicho recently said that according to intelligence reports ODM leader Raila Odinga will win the presidency by more than 60%.

DP Ruto, on the other hand, disputed the figure, claiming that an authentic intelligence survey had put him over 8% ahead of the Azimio candidate.

“…the intelligence report that our NSIS has released is that Kenya Kwanza is ahead by 8 percentage points against our competitors. And I want to challenge the public officials, if they are serious about what they are saying, let them publish the report they are talking about,” The DP stated.