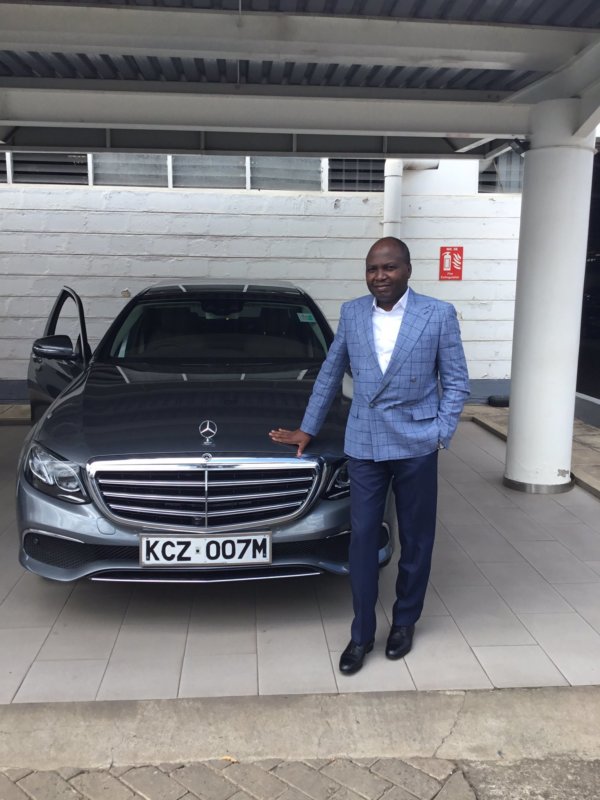 (KDRTV) – Outspoken city lawyer Donald Kipkorir has spilled the beans on what businessman Chris Kirubi did to him just because of his support for Raila Odinga’s candidature in 2017. Donald has been a Raila Odinga supporter for the longest time and he does not hide it.

The corporate law and commercial lawyer has revealed on his twitter account that in 2017, he was a director in three or four companies owned by Dr. Chris Kirubi. Because Chris Kirubi was a staunch Jubilee supporter and financier, he gave the lawyer two choices. He was to either support the Orange Democratic Movement (ODM) leader or resign from all his companies.

READ ALSO:Prophet Owuor Exposed Once Again For Doing This To His Followers

That was plain blackmail. Donald had to make an informed decision. He decided to follow his conscience and politely resigned to join the NASA campaign brigade. According to him, he cannot bend his beliefs just to please someone.

“I will not abjure at any cost; my Roman Catholic Faith and my conscience have taught me better,” said Donald.

It is interesting that Chris Kirubi hates Raila Odinga that much to an extent that he can force someone to resign from his company just because he supports him. Ironically, Raila has a very clean heart and he even visits him whenever he is feeling unwell. 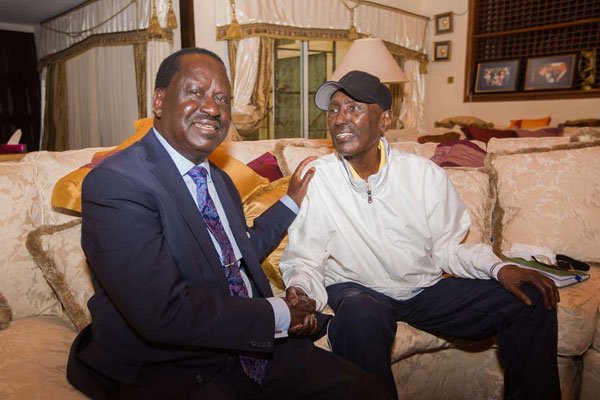 “My conscience is so strong that I never act for any client in cases of corruption, murder, rape, terrorism, and divorce,” asserted the flamboyant lawyer.

What Chris Kirubi did is totally wrong by any standards. Any boss must allow their employees to vote for a candidate of their choice. Firing them for not agreeing with your political stand is dictatorial and unacceptable.

In 2017, I was a Director in three or four companies of Dr. Chris Kirubi … He gave me a BINARY CHOICE: Stop supporting Baba or resign from his companies … I chose to follow my conscience & resigned …I will not abjure at any cost: my Roman Catholic Faith, my Conscience.