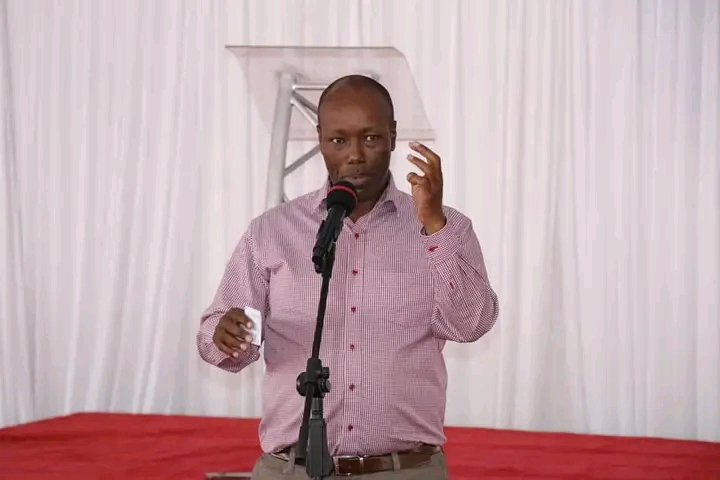 Recently, there has been an ongoing verbal war between Incumbent Nakuru Governor Lee Kinyanjui and Kenya Kwanza presidential running mate Rigathi Gachagua. This is after Rigathi claimed that Lee should apologize for his fathers faults for the murder of Molo villagers. Gachagua alleged that Lee Kinyajui is Daniel Moi’s son. 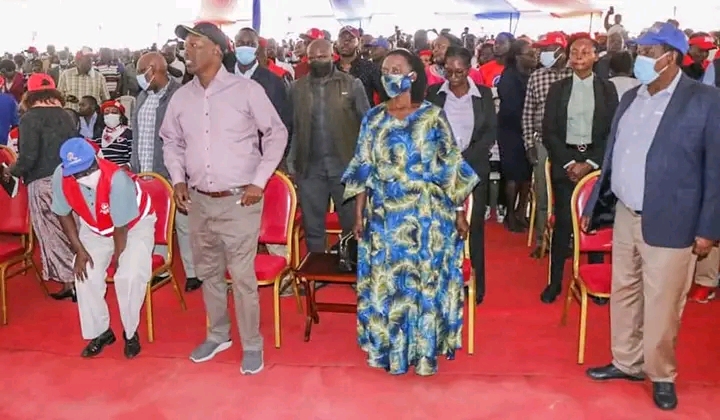 Subsequently, Nakuru Governor Lee Kinyanjui stated that the UDA team has no manifesto other than speaking ill of him. He further added that the UDA team are concentrating on talking ill about him instead of telling people their manifesto. Lee claimed that he was mentioned more times than any other person.

“The yellow team was in Nakuru ostensibly to sell their manifesto, but along the way, forgot and focused on me.In your entire tour, you have mentioned my name 28 times against your flagbearer 22. Am I part of your manifesto?” Lee wrote on his Facebook page.

Lee on the other hand urged the UDA supporters to shun away from insults and just tell the people about their manifesto.

“While we expected a sober, issue-based campaign devoid of insults and name-calling, we got a full dose of it. Even those who
have given you the benefit of doubt now know where you belong. Watu wa matusi.” Part of Lee statement read.