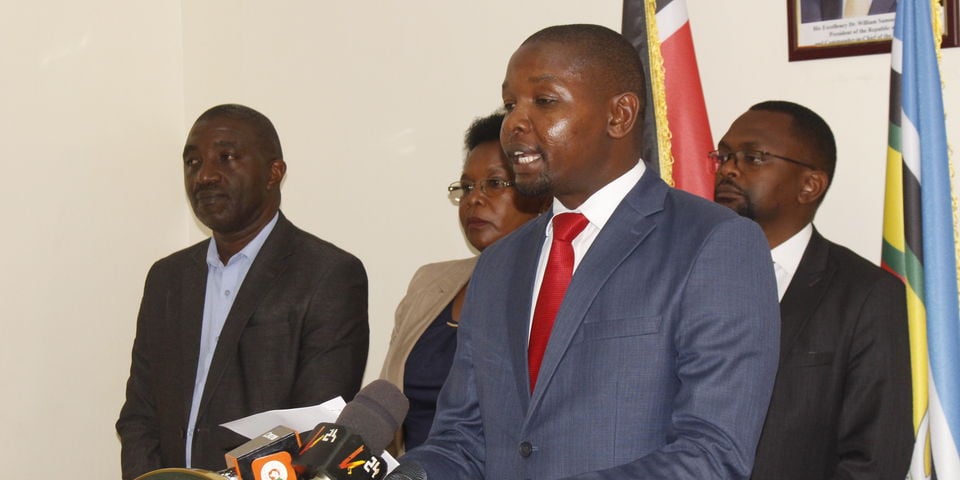 M’Ethingia will automatically become the next Meru County boss if the Senate approves Kawira Mwangaza’s impeachment.

The Meru Deputy Governor who is the son of former Njuri Ncheke chairman Paul M’Ethingia (late) came to the limelight in February this year after he was picked as Ms Mwangaza’s running mate.

He holds a degree in Theology from the Kenya Methodist University (KeMU) and is a Methodist Church minister and former prisons officer.

M’Ethingia who comes from Igembe South, was instrumental in mitigating the political impact of Agriculture CS Mithika Linturi, who ran for governor on a UDA ticket and is from the same area.

While speaking to the media after Mwangaza was declared the winner of the August elections,he stated that they were committed to improving the lives of the most vulnerable members of society.

“I grew up in a humble family and went to Maua Primary school. After high school, I joined Kenya Prisons Service in 2002 and served for 19 years. I left as senior sergeant and social welfare officer in the prisons,” Mutuma said.

If Kawira Mwangaza’s Impeachment sails through, M’Ethingia will join the likes of James Nyoro (Kiambu), Nairobi’s Anne Kananu, and Wajir’s Ahmed Muktar who became governors after the impeachment of their bosses.

Subscribe to watch latests videos
In this article:Kawira mwangaza, Meru