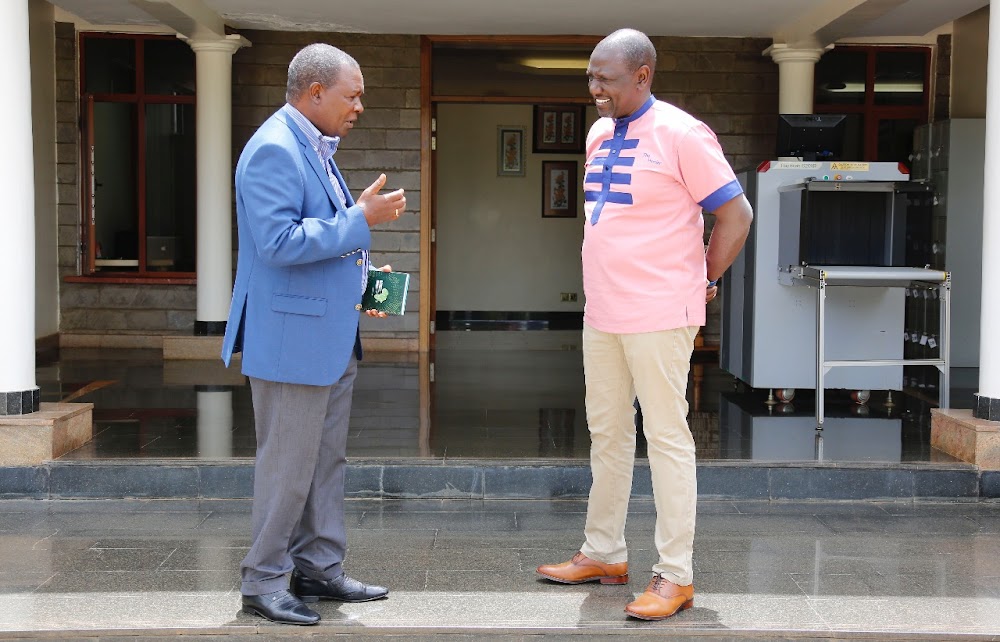 Professor Ndungú served, as the Central bank Governor between 2007 and 2015 and was the first Governor to serve for two terms.

Professor Njuguna  Ndungú was the director of training at the African Economic Research Consortium prior to his nomination as Governor of the Central Bank of Kenya during the Mwai Kibaki regime.

From march 2015 Professor Ndungu has been lecturing econometrics and advanced economics theory at the University of Nairobi.

He has also worked as the regional programme specialist for the Eastern and Southern Africa Regional Office.

The former Governor of the Central Bank of Kenya is a member of the prestigious Brookings Africa Growth Initiative (AGI), a member of the Advisory Committee of the Alliance for Financial Inclusion, AFI, which coordinates financial inclusion policies in Africa, Asia, and Latin America, and a senior advisor for the United Nations Capital Development Fund (UNCDF). 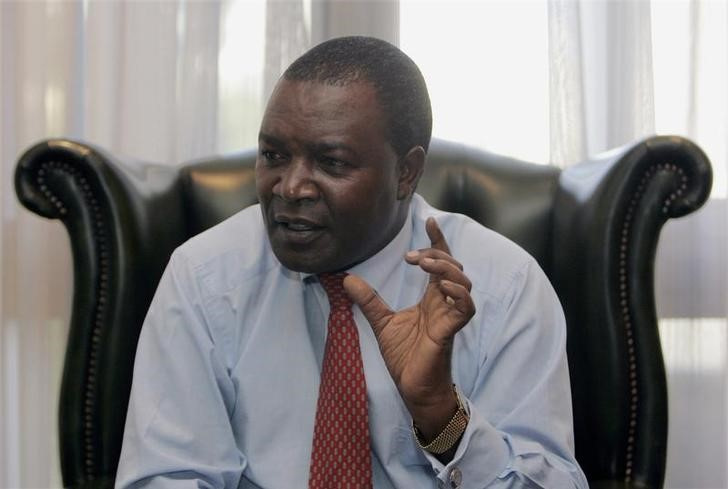 Prof. Ndung’u has conducted considerable research and in topics other economics, such as poverty reduction. Additionally, he directed a team at the Kenya Institute of Public Policy and Research Analysis (KIPPRA) that created the KIPPRA-Treasury MacroModel.

He will replace CS Ukur Yattani from the powerful docket and will be expected to revive the Kenyan economy according to the Kenya Kwanza manifesto and President William Ruto’s agenda.