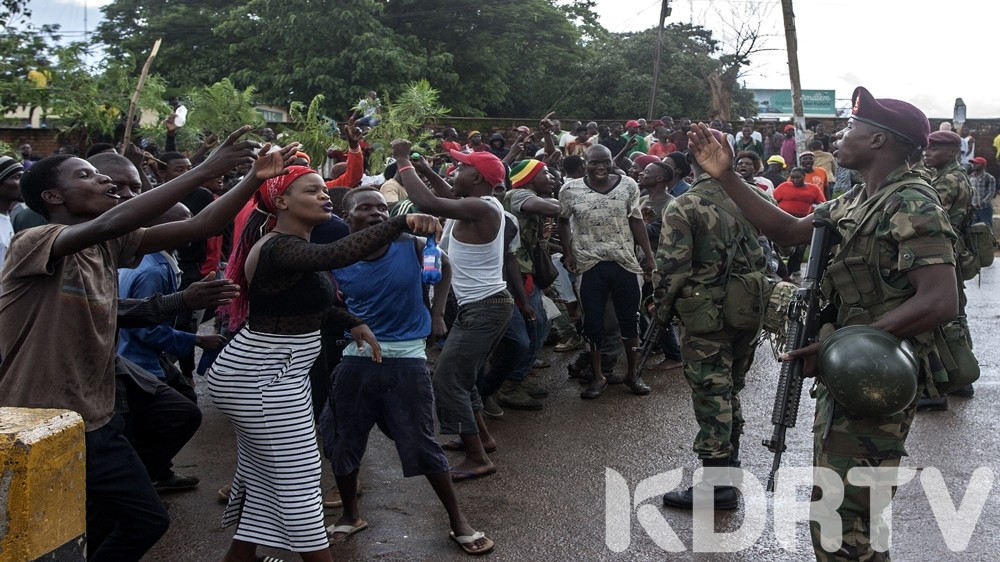 The Malawian Electoral Commission, the president won the elections with 38.9% of the votes against opposition candidates Lazarus Chakwera (35.4%) and Saulos Chilima (20.2%) who was the third in the race

There were other four candidates who collectively garnered 6% 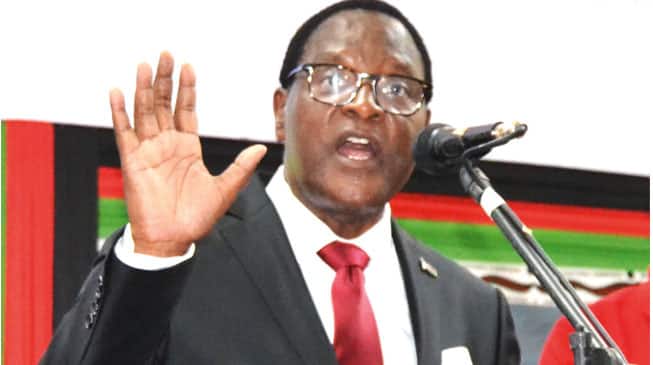 In 150 pages petition, the court judges ruled that the elections were null and the incumbent president will remain in power until new elections are held in the next 151 days.

The constitutional court cited vast irregularities including unauthorized correctional fluid, Tippex. to alter the figures. the application of duplicate result sheets and unsigned results from cases that soiled the whole process.

“The position of this court is that the widespread use of Tippex greatly undermined the integrity of the elections so much that applying the qualitative approach, “The argument by the second respondent (Malawi Electoral Commission) that the valid vote count was not affected and that no monitor came forward to raise a complaint does not matter and this argument is thrown out”, the ruling stated.

KDRTV understands that there have a series of protests in the streets which was characterized by a tension between police and the opposition protestors
Schools have been closed and some public transport suspended ahead of Monday`s protest.
Like KDRTV Page.   Subscribe to KDRTV Newsletter.   Advertise with us.   Send us inquiries, press releases
Subscribe to watch latests videos
In this article: