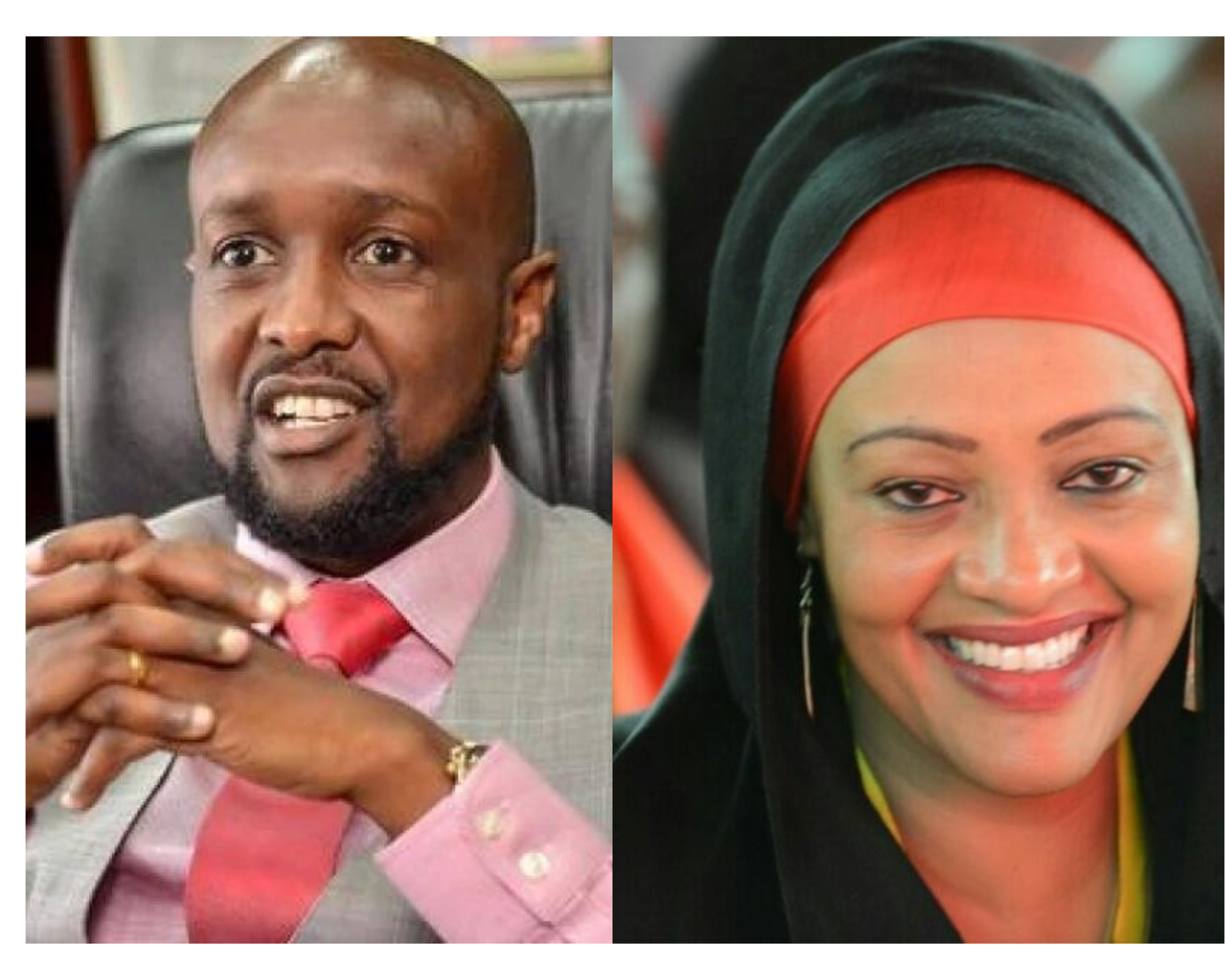 The 2022 General elections has seen a number of newbies being elected into parliament while others have successfully retained their seats.

The newly elected Member of Parliament for Kasarani constituency in Nairobi county was a captain at the national airline Kenya Airways before resigning to focus on the betting giant Sportpesa.

Karauri had discontinued his engineering studies at the University of Nairobi and joined Kenya Airways (KQ) to become a pilot.

He spent over a decade with Kenya Airways and served as Secretary General of the Kenya Airline Pilots Association (KALPA). By entering politics and being elected, he follows in the footsteps of his educator, parliamentarian, and cabinet minister father, Adams Karauri.

Before quitting her job to run for the Lamu Woman Representative seat in 2017, Ruweida had been a pilot since 1999. She was employed by Mombasa Airlines and Avro.

“For the Mombasa airlines I used to fly mostly to Masai Mara, Mombasa and Lamu. With the Avro, I would fly to Zanzibar, Comoros, Mozambique and Uganda among other countries,” she said in an interview People Daily.

The two join Ali Roba and Ali Korane, two former pilots who have made a name in the Kenyan politics.

Ali Roba who is the outgoing Mandera Governor served as a Chief Pilot before he ventured into politics. In the recently ended general election Captain Ali Roba was elected as the new Senator for Mandera under the UDM party.

Ali Korane on the other hand was a captain Kenyan air force during his time in the military.