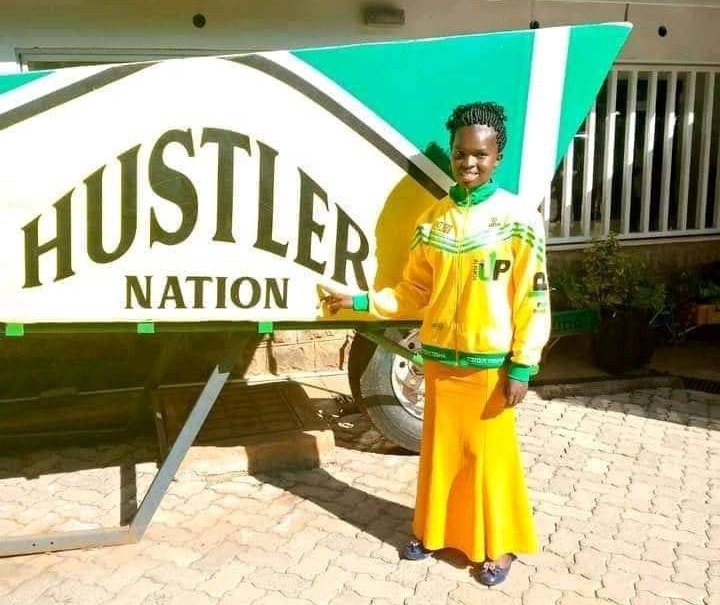 According to preliminary results, the 24-year-old grabbed an early lead in a race that drew ten other candidates, including incumbent Woman Representative Joyce Korir.

Her experience is not entirely happy. The 24-year-old contender was once accused of sneaking into the Karen residence of Deputy President William Ruto during a leaders’ meeting. 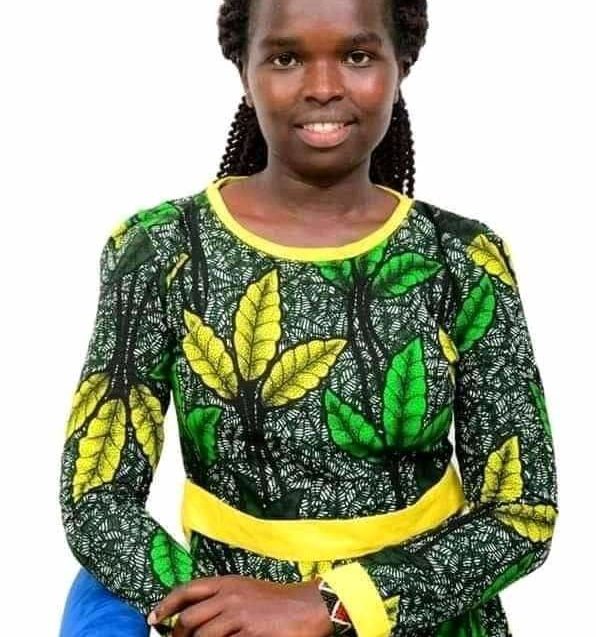 Chepkorir had paid a visit to Ruto’s Karen mansion in Nairobi, which was hosting a gathering of Rift Valley candidates seeking UDA seats. However, she was denied entry by security who accused her of being an intruder.

The Deputy President’s security detail informed her that she was trespassing on the leaders’ meeting, which was above her age. She was graded on her demeanor and her informal attire, which gave her the appearance of a schoolgirl. 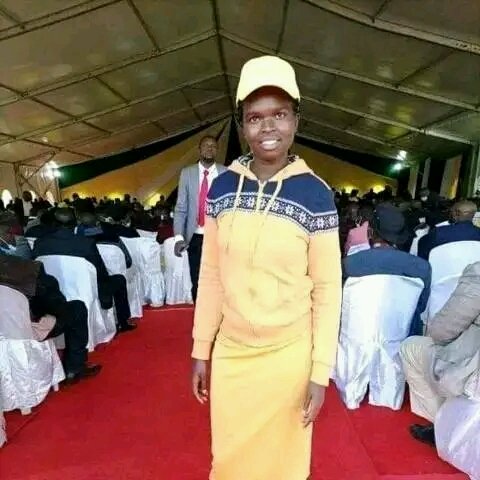 She, however, kept her own and requested that she be included in the meeting because she was also a South Rift aspirant.

Chepkorir arrived at the high-level meeting wearing a yellow hoodie, a modest hairstyle, a green dress, and rubber shoes.

Also Read Top Politicians Who Have Lost the UDA Nominations

She took the rear seat while she awaited Ruto’s arrival at the event.

Following that, she published the images to her social media accounts and then switched off her phone. 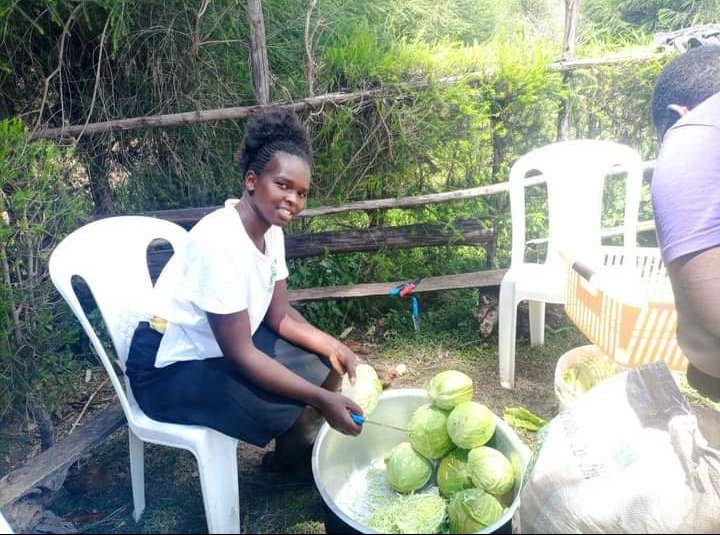 After the meeting she found herself trending.This was the beginning of her rise to fame.