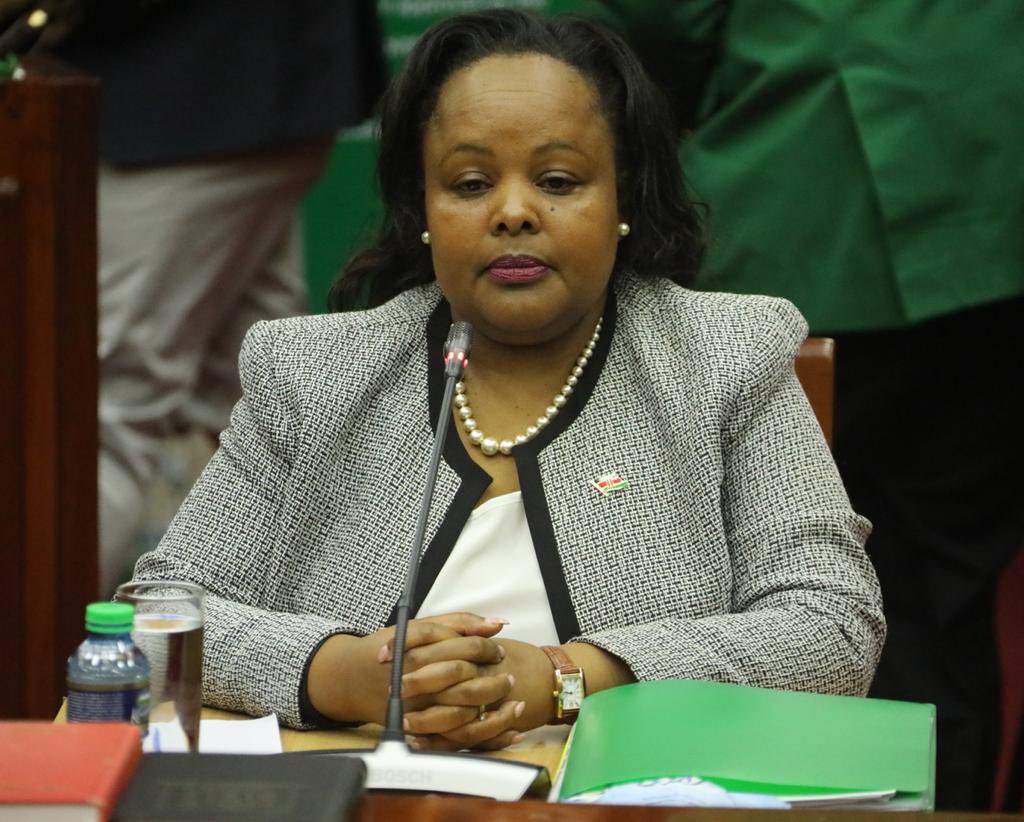 Wanjau who is the former acting director-general of the Communications Authority of Kenya (CA), disclosed her net worth on Saturday, October 22 to be Sh475.4 million.

Wanjau’s net worth ranks her thirteenth among the 24 Cabinet nominees, with the first twelve slots occupied by men.

Rebecca Miano who was nominated as the CS in-charge of the East African Community revealed her net worth to be at Ksh 397 million, making her the second-wealthiest woman in President Ruto’s cabinet. 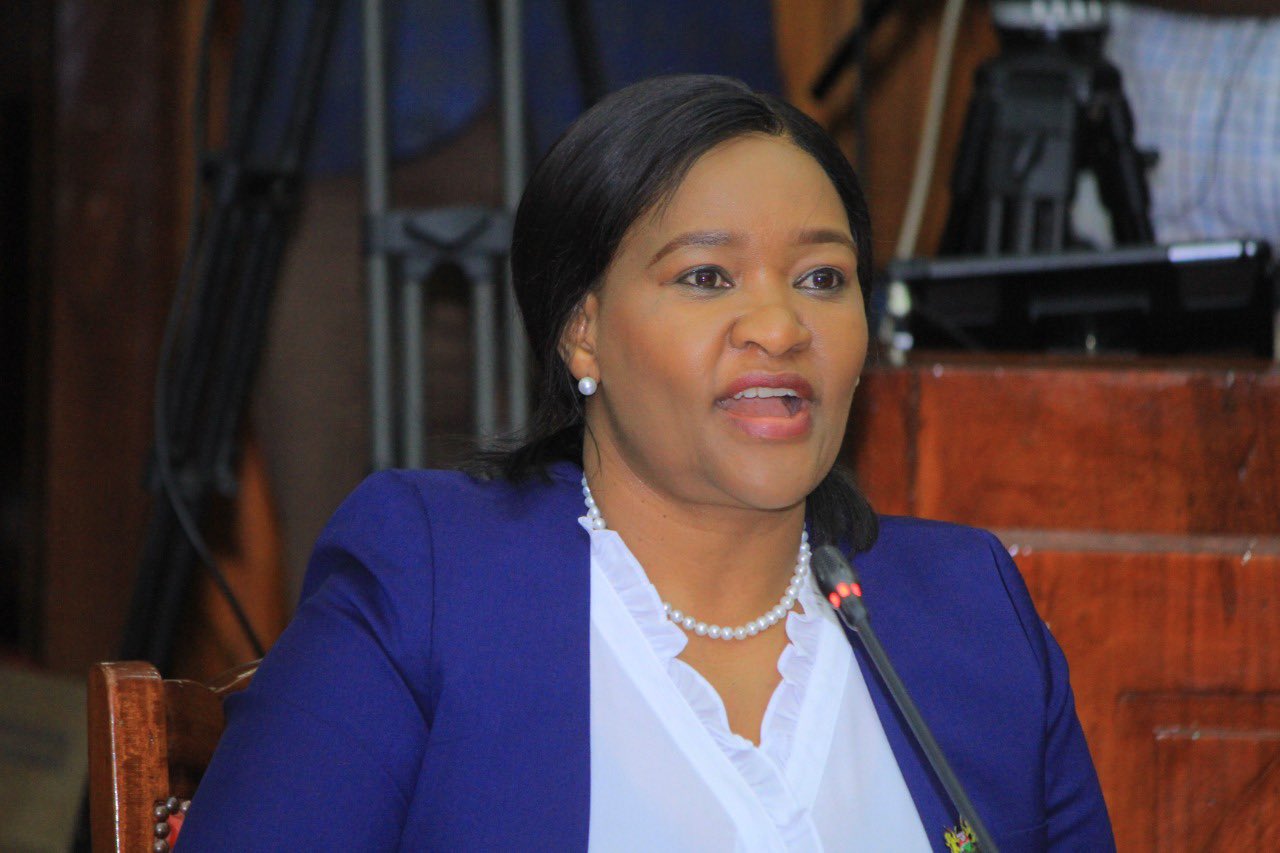 The former KenGen CEO, stated that her wealth consists of houses in the counties of Nyahururu and Nairobi, as well as marital property acquired jointly with her husband.

Tourism CS nominee Peninah Malonza is the third-richest woman in Ruto’s proposed Cabinet having a net worth of Ksh 300 million. 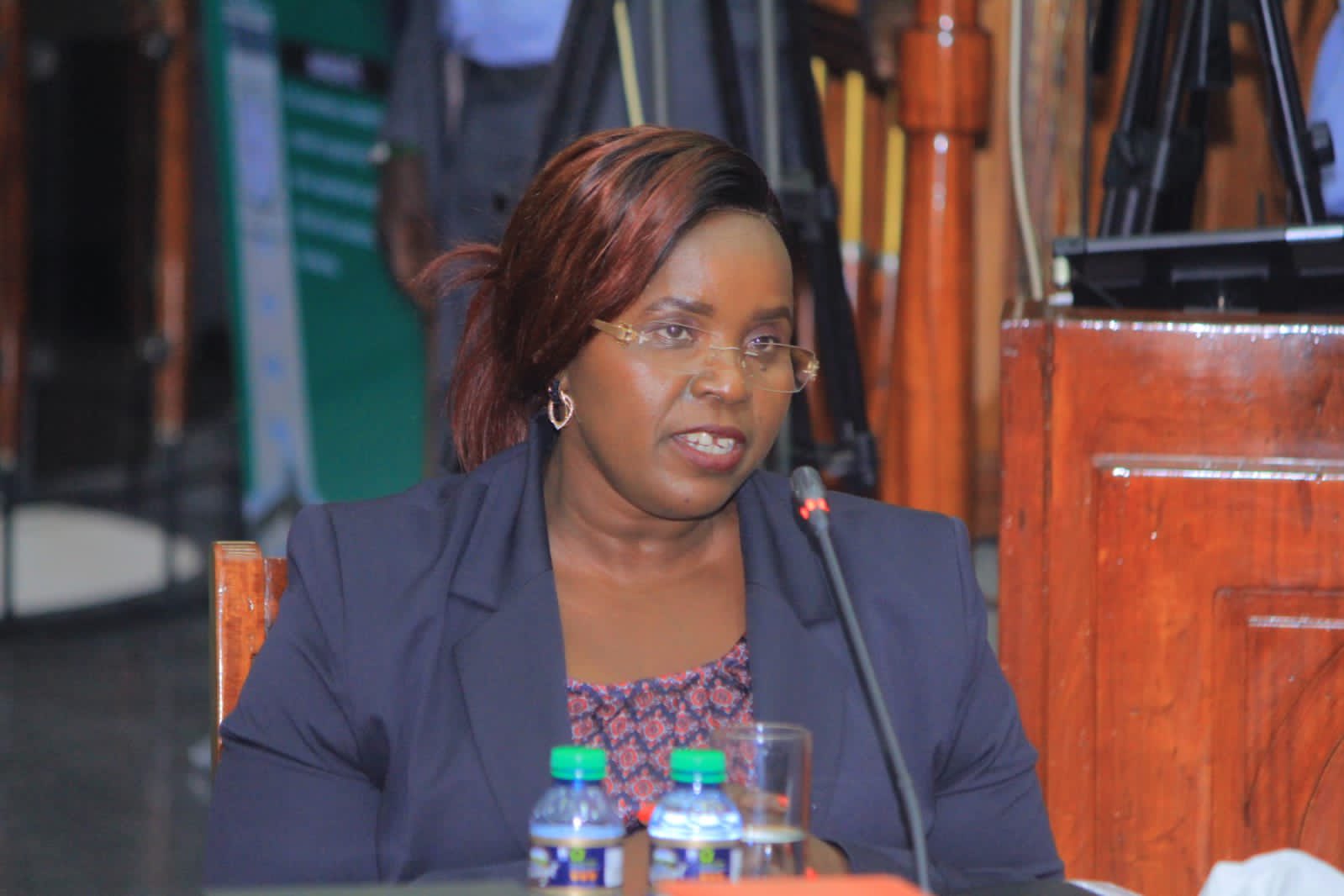 Alice Wahome the fourth richest woman in Ruto’s cabinet with a net worth of Ksh 218 million. 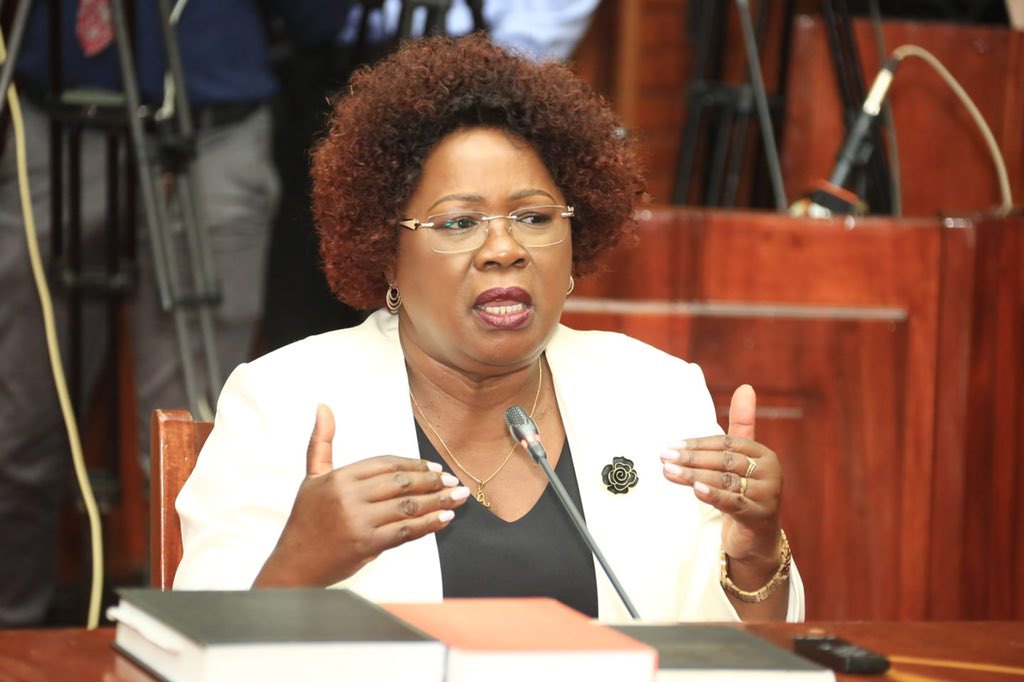 The Water CS nominee stated that she amassed her fortune through legal practice, rental income, and company stock.

Florence Bore, who is destined for Labour ministry, is the fifth-richest woman in the proposed Cabinet. She estimated her net worth at Ksh 200 million. 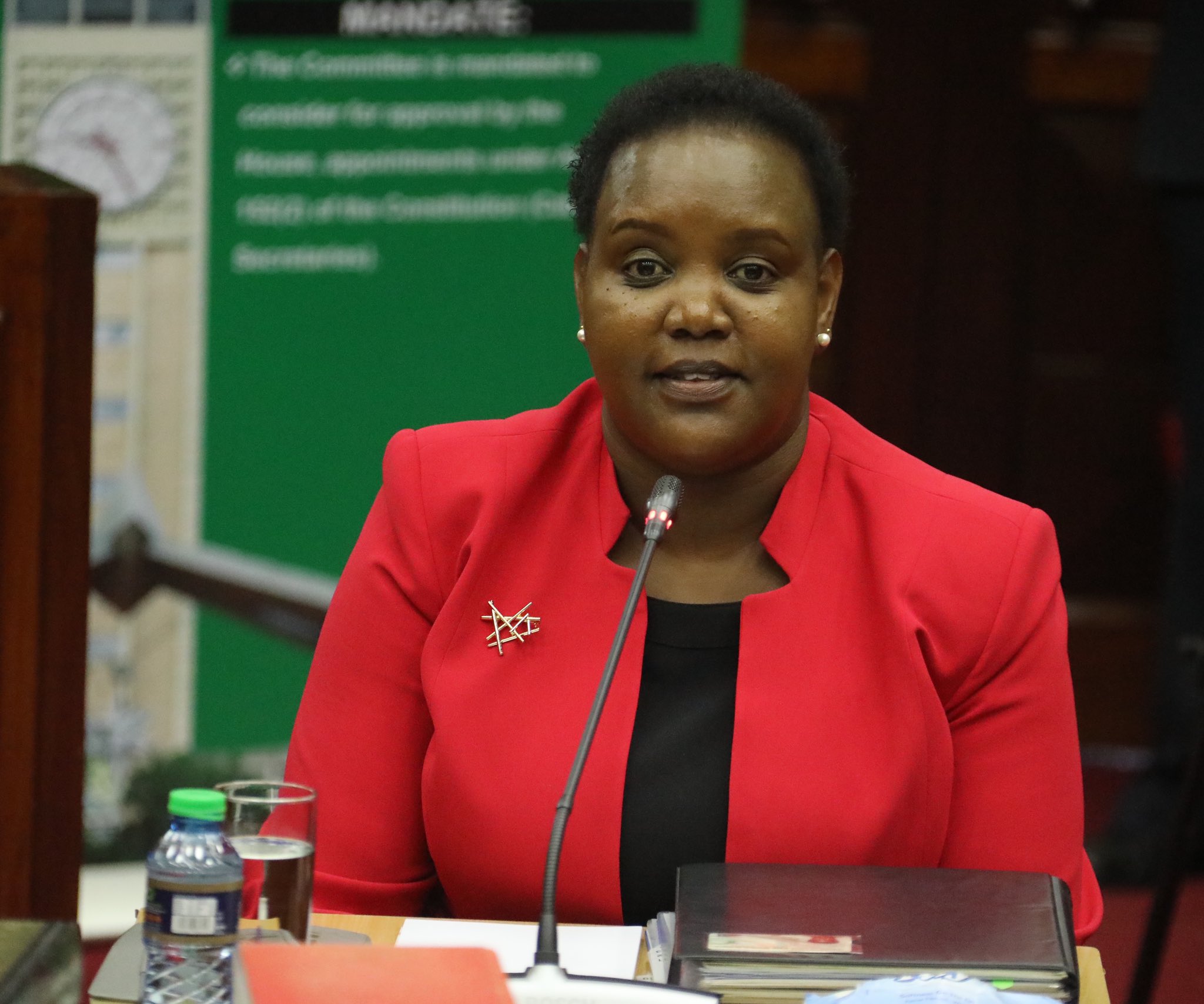 The former Kericho Woman Representative stated that she owns a Ksh 60 million home and tea farm in Kericho County and a Ksh 25 million residence in Nairobi.

Her land in Kajiado and Kericho counties, as well as her vehicles and SACCO shares also contribute to her Sh200 million net worth.

Nominated Senator Soipan Tuya is the sixth-richest woman in President Ruto’s Cabinet, with an estimated net worth of Ksh 156 million. The Environment CS  nominee stated that her wealth consists of immovable assets, including three homes in Nairobi and Narok. 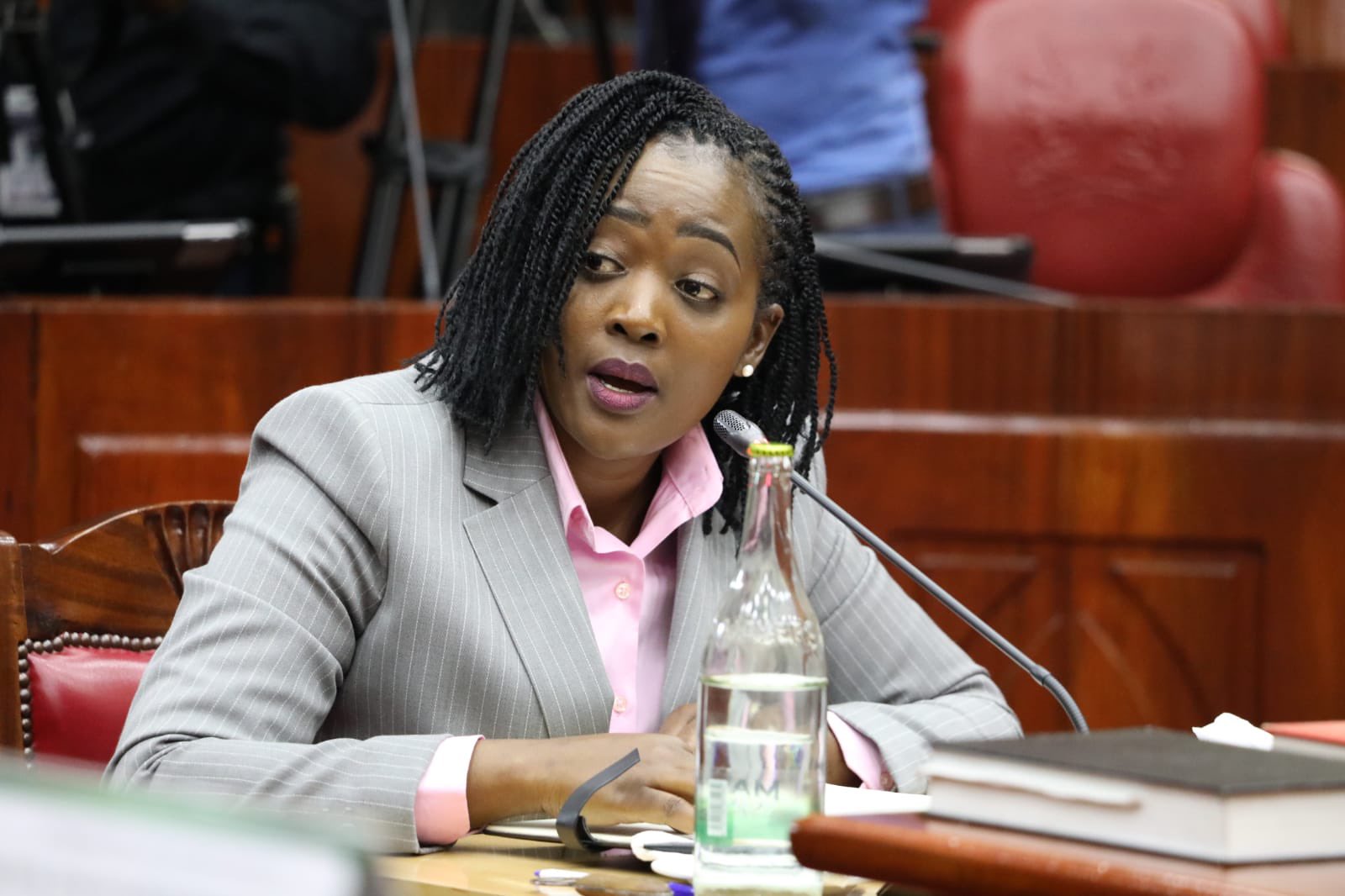 Susan Nakhumicha is the seventh richest woman in the Cabinet, with a net worth of Ksh 101 million. 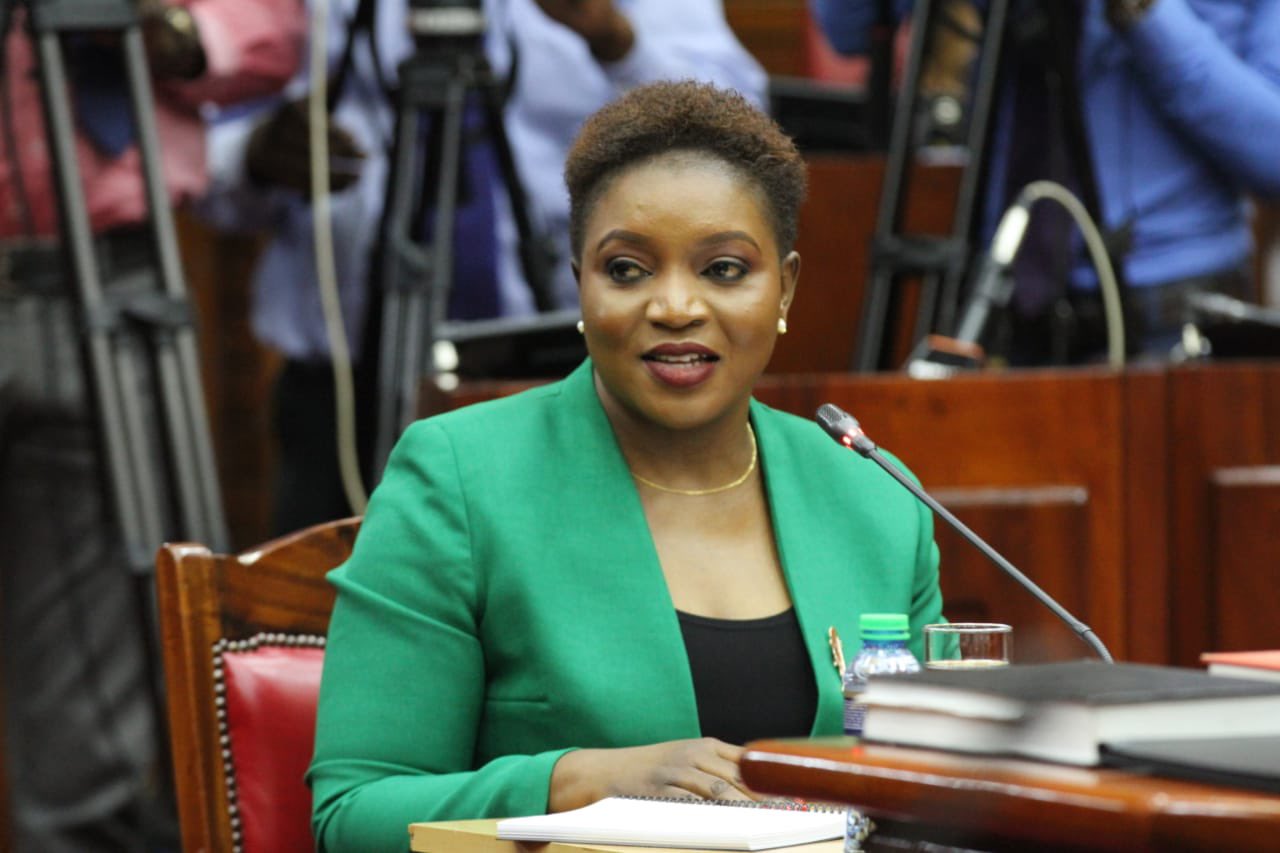 The Health CS nominee stated that her wealth consists of a townhouse and rental apartments in Syokimau, land in Kangundo, Bungoma, Trans Nzoia, and Kakamega, as well as SACCO shares, deposits, and Co-operative Bank of Kenya dividends.

Aisha Jumwa of the Public Service and Gender Ministry is the eighth in President Ruto’s Cabinet. 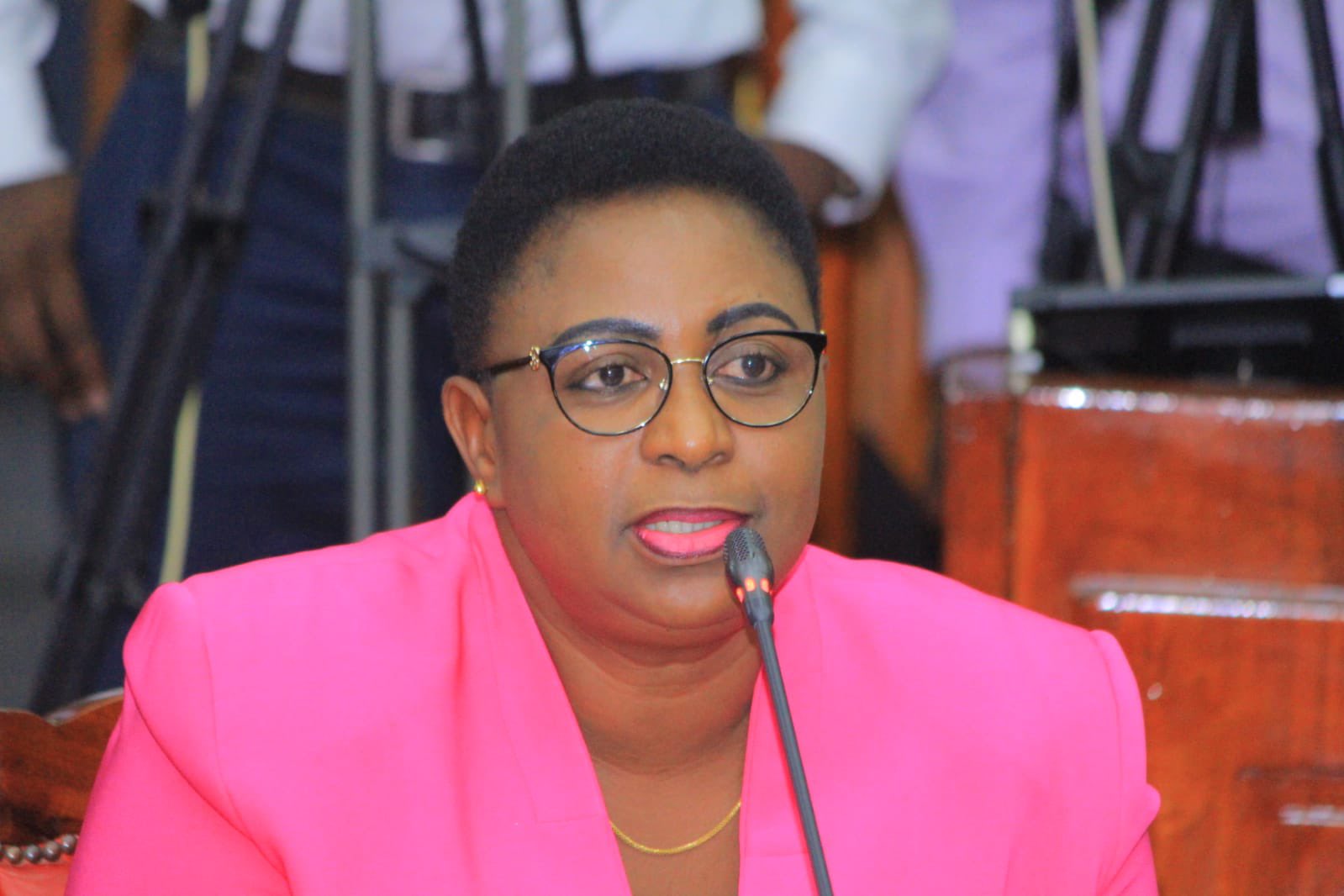 The former Malindi MP estimates her net worth to be Sh100 million.