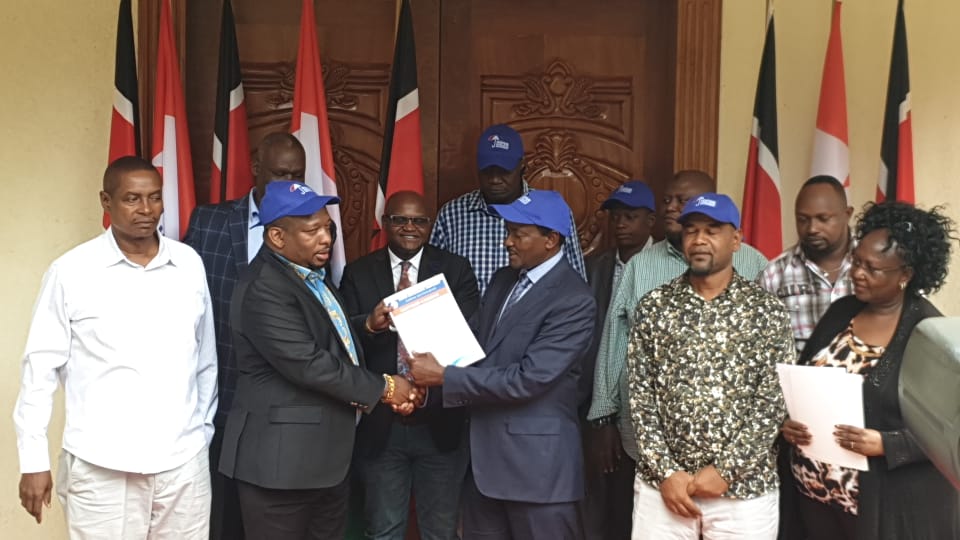 Former Nairobi Governor Mike Sonko has been given the Wiper ticket to run for the Mombasa gubernatorial seat.

Sonko was presented with the ticket at a ceremony in Nairobi on Thursday by Wiper leader Kalonzo Musyoka.

This comes over two weeks after the Musyoka-led party submitted Sonko’s name to the Independent Electoral and Boundaries Commission (IEBC) as one of those allowed to contest in the party’s nominations.

Sonko was anticipated to compete for the nomination ticket with Kisauni MP Ali Mbogo, but in an unexpected development, Mbogo has been appointed the former Nairobi governor’s running partner following consensus talks. 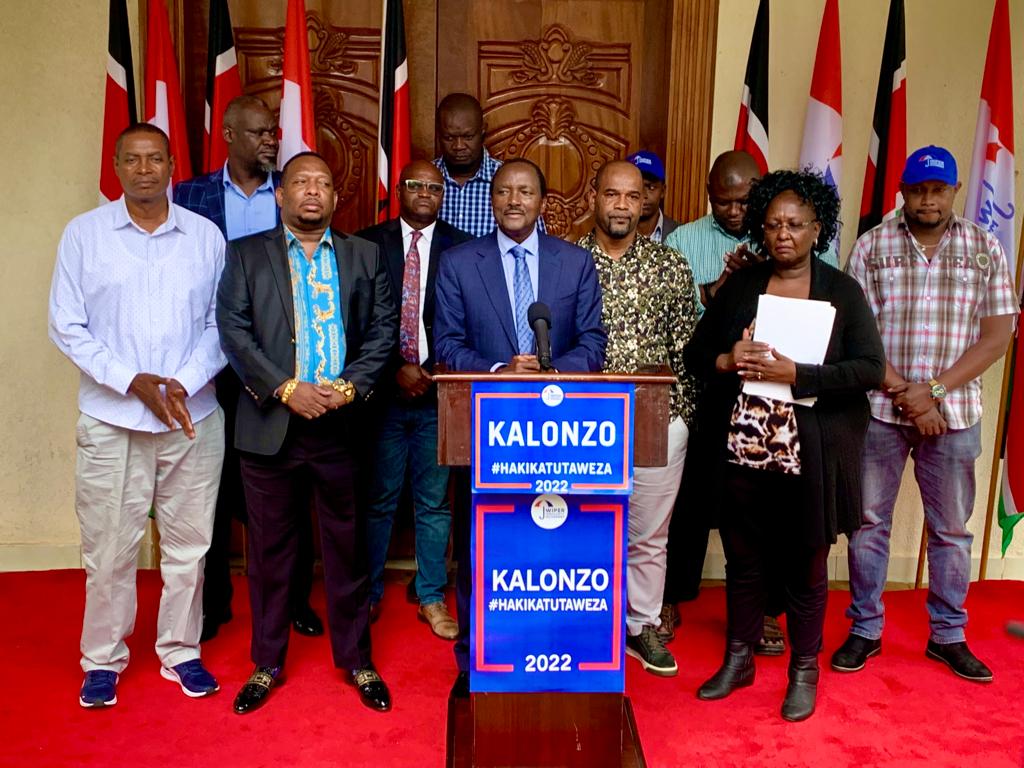 Sonko won’t be barred from contesting for the seat after the Independent Electoral and Boundaries Commission (IEBC) clarified that candidates with graft cases will be allowed to vie.

His eligibility to run for an elective seat was disputed, as the constitution provides for the disqualification of aspirants found to have abused or misused a State office or public office in violation of any law.

However, the electoral commission stated that it cannot bar anyone from participating in the August polls, citing a 2013 High Court judgement that allowed Uhuru Kenyatta and William Ruto to run for office despite being charged with crimes at the International Criminal Court (ICC).

“The commission understands the court’s decision in the case against President Kenyatta and DP Ruto that we must strike a balance between the right of an individual to contest in an election and the presumption of innocence of any accused person,” the affidavit read.