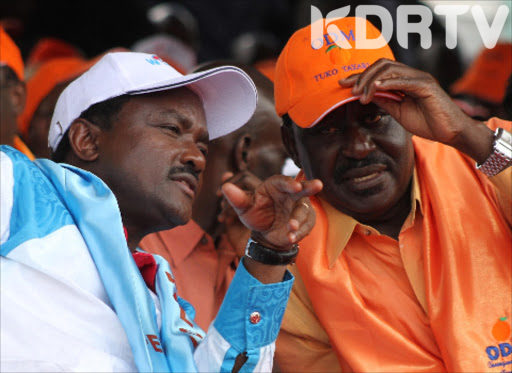 In a statement made on Wednesday, May 25, the Gatundu South Member of Parliament said that the former vice president will get the second-largest amount someone has ever received in the country to agree to tone down.

“Transfer fee….KSh 3 Billion. It’s only second to the KSh 10 Billion that Jakom (Raila Odinga) got to cool down the country after 2017. Well done Stephen Kalonzo Musyoka,” Kuria wrote in his Facebook account.

In an update on May 25, Kibwana noted that discussions must include people who have been selling Azimio in the Ukambani region given the party’s decision to rejoin.

“Finally, Wiper has decided to join Azimio where Kamba Nation is domiciled about 2 months to elections. Dialogue with Azimio’s leadership must involve those of us who have been selling Azimio in the region; those who did the heavy lifting, and Wiper. Fairness/decency are virtues,” Kibwana stated.

Wiper party aspirants had met on Monday at Stoni Athi hotel in Machakos County where they discussed and voted to rejoin the Azimio camp.

“There is a dispute resolution under that alliance, so we are asking our party leader that we do consider the possibility of having further discussions on this coalition arrangement,” organizing secretary Robert Mbui said. 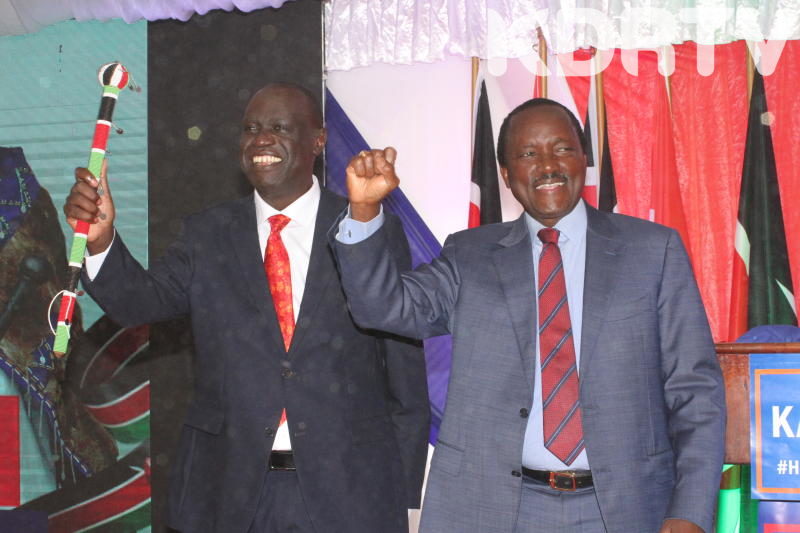 The Wiper party leader Kalonzo Musyoka had ditched the outfit after Raila opted to give Martha Karua the running mate role which the former vice president also wanted.

Also Read: Inside Plan To Have Kalonzo Musyoka Back In Azimio