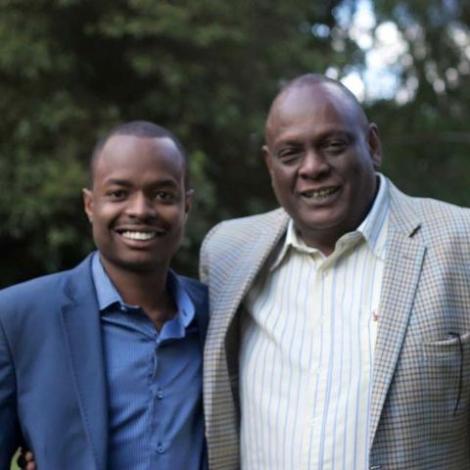 Jubilee Vice Chair David Murathe’s son Davidson Gatuhi Wakairu will now be getting into the politics world if the Jubilee Party will secure majority seats in the Nairobi County Assembly.

However, Wakairu was among names forwarded for consideration as nominated MCAs in the final nominees’ list gazetted by the Independent Electoral and Boundaries Commission (IEBC) on Thursday, July 28. Additionally, Wakairu could join the assembly to represent the youth, a marginalized political group.

Wakairu has always had a close relationship with several national leaders. He had been accompanying them in occasions. In 2018, he accompanied Sakaja to the launch of the State of The Youth Report. 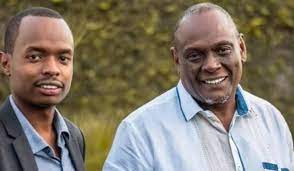 Wakairu for years has been engaging youths in different projects. Some of the projects include Vijana Amkeni in 2016 which is a Non-governmental Organisation (NGO) that empowers youth across the country. The organization was aimed at empowering the youths politically, socially and economically.

“I saw the need to begin a movement that brings youth together to voice issues and be involved in national affairs. We use social media to mobilise each other,” he noted in a 2019 interview.

Also read Murathe Reveals Why Ruto Will be Dangerous for Kenya, Names 5 Things He Might do When Given Power

Wakairu holds a Bachelor of Arts degree in Marketing and Advertising from Marbella International University Centre in Spain.

Also read Murathe Reveals What Uhuru &amp; His Men Will Do If Raila Losses In The August 9 General Elections

On the other hand, Wakairu serves as the President of an NGO dubbed Davidson Wakairu Gatuhi (DWG) Holdings and DWG Wines, companies that market and promote wines.