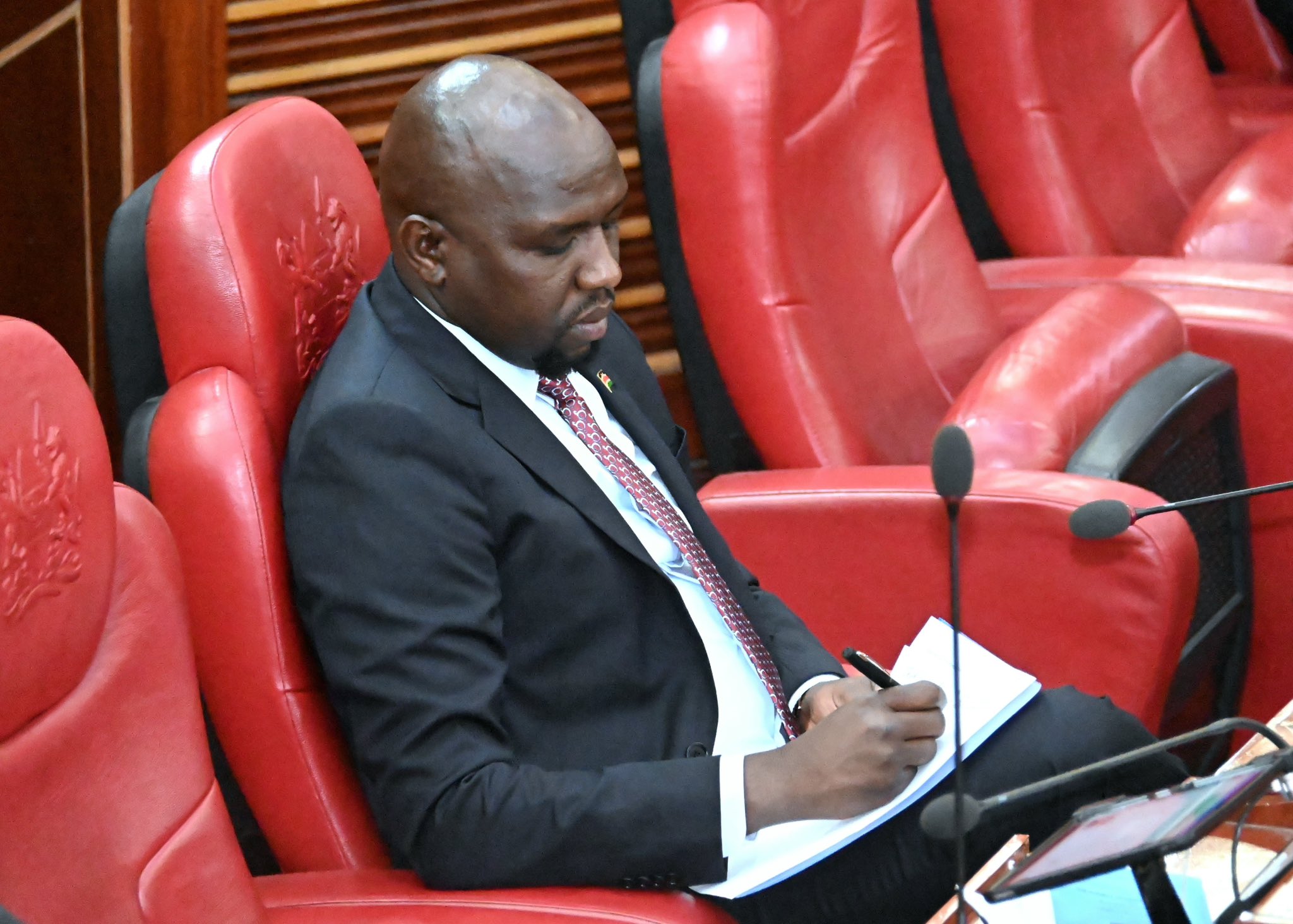 The lawmaker, who was to serve his third term in the Senate, made a personal statement this afternoon to commemorate his last contribution to the Upper House.

His resignation comes in the wake of the National Assembly’s approval of his nomination to the cabinet.

In his farewell speech, Murkomen reflected on his time as Senator and House Majority Leader, stating that he was proud of the defense he provided for the Senate and for devolution.

“The 10 years that the people of Elgeyo Marakwet entrusted me to serve in this house has come to an end, any time this afternoon I will hand in my resignation. I believe some of the reasons why I was removed as Majority Leader, apart from other political reasons, is because I brought a 20-page statement challenging the NMS taking over Nairobi County responsibilities,” Murkomen said in his last speech at the Senate.

Murkomen was among the 22 cabinet appointees that were unanimously confirmed by the National Assembly on Wednesday following the completion of the vetting process.

While appearing before the Appointments Committee the outgoing Senator stated that if he is confirmed as a CS, he will devote time to working with regional leaders to address problems in their respective regions, if they fall under his Ministry.

“As a believer of devolution, Mr chair I’ll not work from Nairobi. I will once in a month or more so often decide that the ministry today is working from Garissa. We sit there and sort all problems that relate to my ministry with leaders of that region,” Murkomen said.

Subscribe to watch latests videos
In this article:Headlines, Kipchumba Murkomen