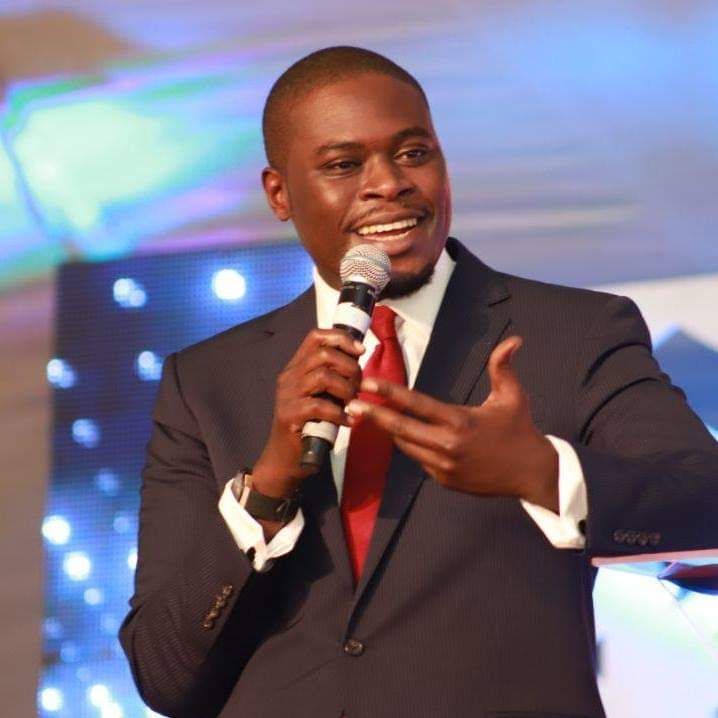 Nairobi Governor Johnson Sakaja has maintained that his plan to relocate long-distance Public Service Vehicles (PSVs) out of the Central Business District (CBD) will go on.

Speaking on Thursday January 5, Sakaja stated that the move is necessary to improve the Nairobi transport sector.

“I have heard people saying that Nairobi was like this before I was born but I want to tell them that is why I am the governor. We must change our city and there is no shortcut about that,” he stated.

Governor Sakaja argued that Nairobi is competing with international cities and should strive to be at par with them.

“Nairobi is not competing with Kisumu or any other city, we are competing with other international cities and to achieve that we have to make some changes,” the governor affirmed.

Sakaja’s move to relocate the long distance matatus has faced criticism with Deputy President Rigathi Gachagua vowing to summon him over the matter.

“I will meet with Governor Sakaja because I mobilised votes for him. Any decision he makes that could affect the conduct of business in Nairobi must be agreed upon first. We don’t want to do things in a hurry. That matter of kicking matatus out should not happen. We don’t want to hurt businesses,” the second in command stated on December 20 last year.

A section of Mt Kenya politicians on the other hand have threatened to impeach Sakaja for allegedly disrespecting DP Gachagua.

“We want to say Rigathi Gachagua is not your equal. If you continue joking, we will impeach you,” Nyeri Senator Wahome Wamatinga warned Sakaja on Monday January 2.

Other leaders have come out to defend the first time governor while accusing the DP of interfering with Nairobi County issues.

“Deputy President (Rigathi Gachagua) must respect the constitution. The leader of Nairobi city is Sakaja…The constitution establishes two levels of government which are distinct and states that we conduct affairs with respect and mutual cooperation. He can not dictate to Sakaja what to do,” Siaya Governor James Orengo said on Tuesday.