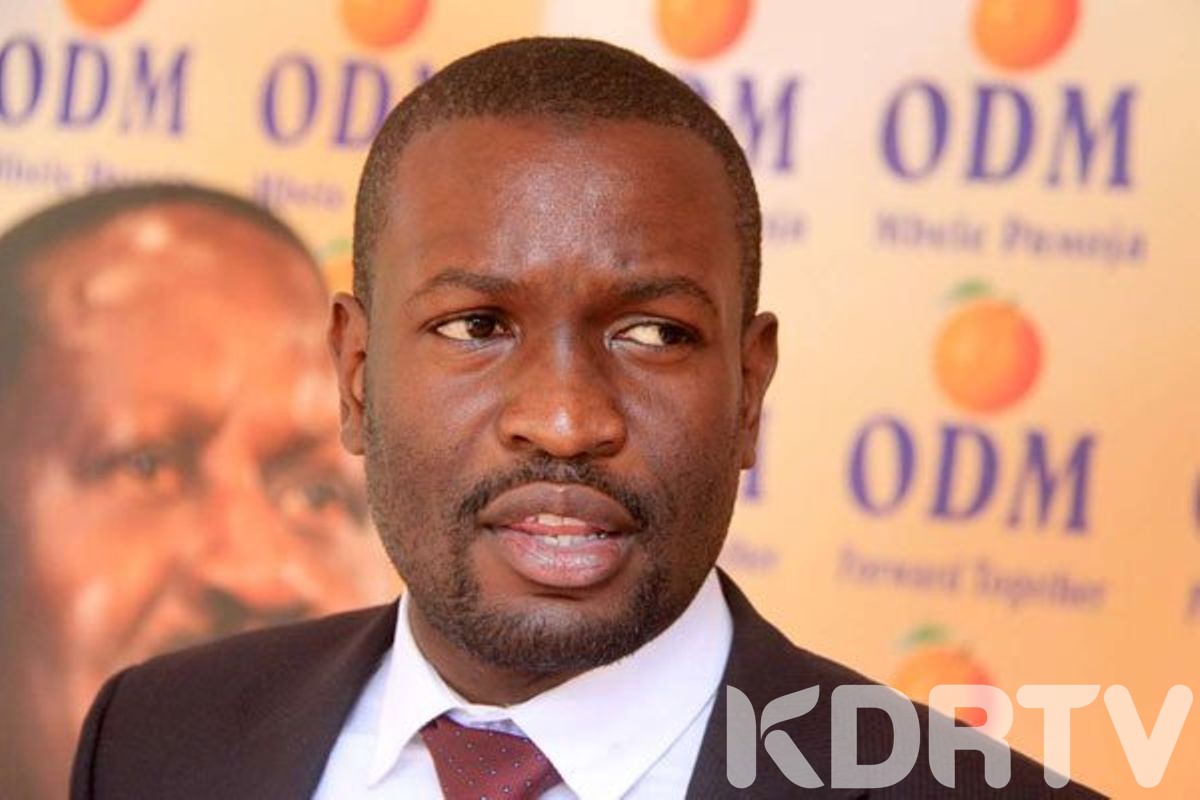 According to Musalia, the handshake was orchestrated to appease the western countries which had planned to deny the opposition politicians visas together with their families.

Musalia who is in the US for a two week tour made the remarks while addressing people living in diaspora adding that he did not betray them rather, circumstances led to them calling a truce with the President.

“The secret as  to why we had to do the handshake is that visas were slowly getting cancelled by some western countries, and not just for the politicians but our families at large,” said Musalia.

The ODM Secretary General however has rubbished the revelations by Musalia, accusing him of trying to propagate lies to seek relevance and pity from Kenyans.

Ideally, Sifuna added that the pressure that was received from diplomatic forces and western convoys was to try and stop the Raila mock swearing in and had nothing to do with the handshake.

“Mudavadi is lying and seeking pity through propagating those lies. the handshake had nothing to do with the diplomatic pressure. the diplomats wanted to stop Raila Mock swearing in hence the reason none of them showed up at the swearing in,” said Sifuna.

The handshake between President Uhuru Kenyatta and Raila Odinga was orchestrated to build bridges, bury the hatchet and heal the nation from the intense elections that were filled with violent and loss of lives.

The handshake was not received well by other leaders more so the DP William Ruto as he believed it was aimed to stop him from clinching the 2022 Top Seat.

At the same time, Musalia Mudavadi and Kalonzo Musyoka who were also part of the NASA pact were unhappy with the handshake claiming it was between two people and did not involve them.

Mudavadi is on  a US tour to popularize his 2022 Presidential bid agenda and solicit votes from Kenyans through country wide tours.

Although he has been a lap dog in many occasions, he has vowed to stand alone come 2022 and to put all the other aspiring presidential candidates to shame.