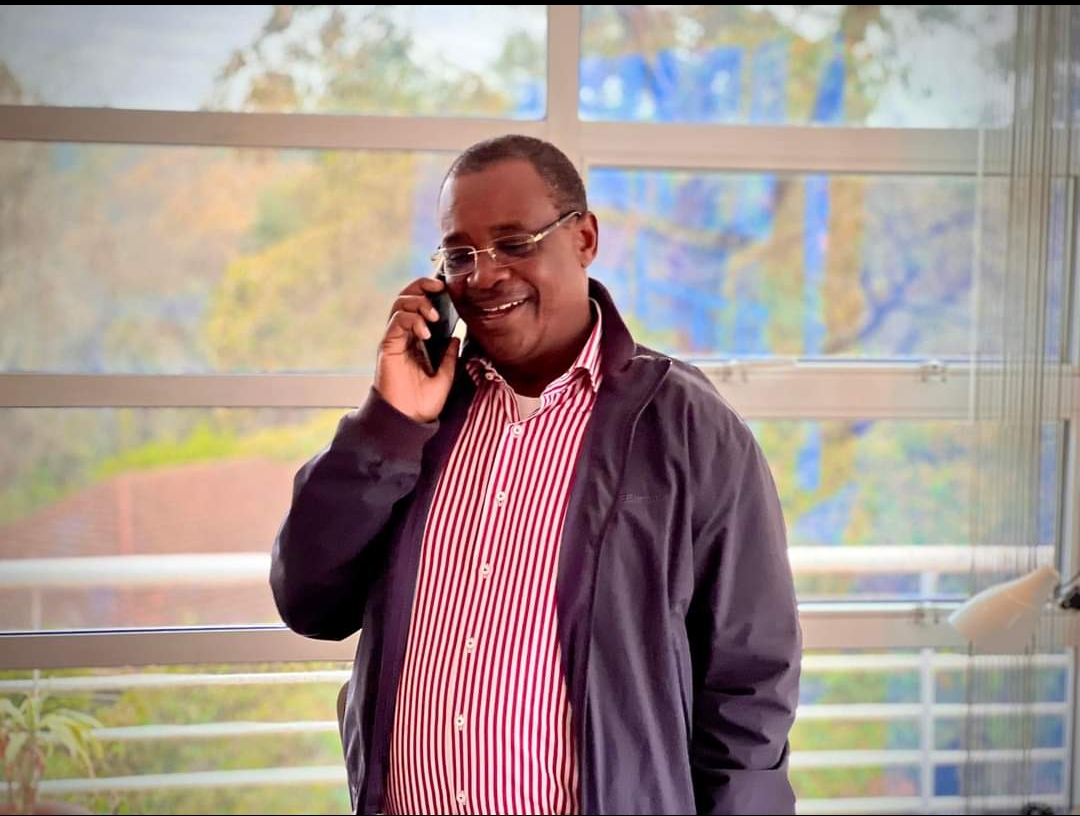 In a statement on his Facebook Account on Friday September 23, Kidero stated that the former Prime Minister uses the opposition party as a commercial asset to maximise financial returns to him.

“ODM is a personal property and a commercial asset which the owners use to maximize financial returns and optimize their wealth creation,” Kidero said.

“Zeal and passion in the party support soldiers and army for the party yet when bread is being shared nobody thinks of them,” Kidero added.

Kidero was responding to Babu Owino, Ledama Ole Kina and John Mbadi’s recent statements where they accused the Raila-led party of betrayal.

In a statement posted on his social media accounts on Thursday September 22, Babu Owino faulted the ODM party for being sidelined from the parliamentary leadership positions.

The Embakasi East MP claimed that ODM chairman John Mbadi was taking his position as PAC chairperson despite enjoying the privilege of being nominated as MP.

“TheODMparty With Due respect why should Hon John Mbadi come down from the position of Majority leader to PAC chair which was reserved for me. This will not happen!!!Over my dead body…Young people must get their space.. it’s now or never . He has been rewarded through Nomination.” Babu stated.

ODM chairman John Mbadi had earlier lamented the party’s decision to pick Ugunja MP Opiyo Wundayi as the majority leader in the National Assembly instead of him.

“I was asked to shelve my gubernatorial ambition, which I did. It will be unfair to deny the opportunity because I am nominated. I have a track record as a Minority Leader,” Mbadi said.