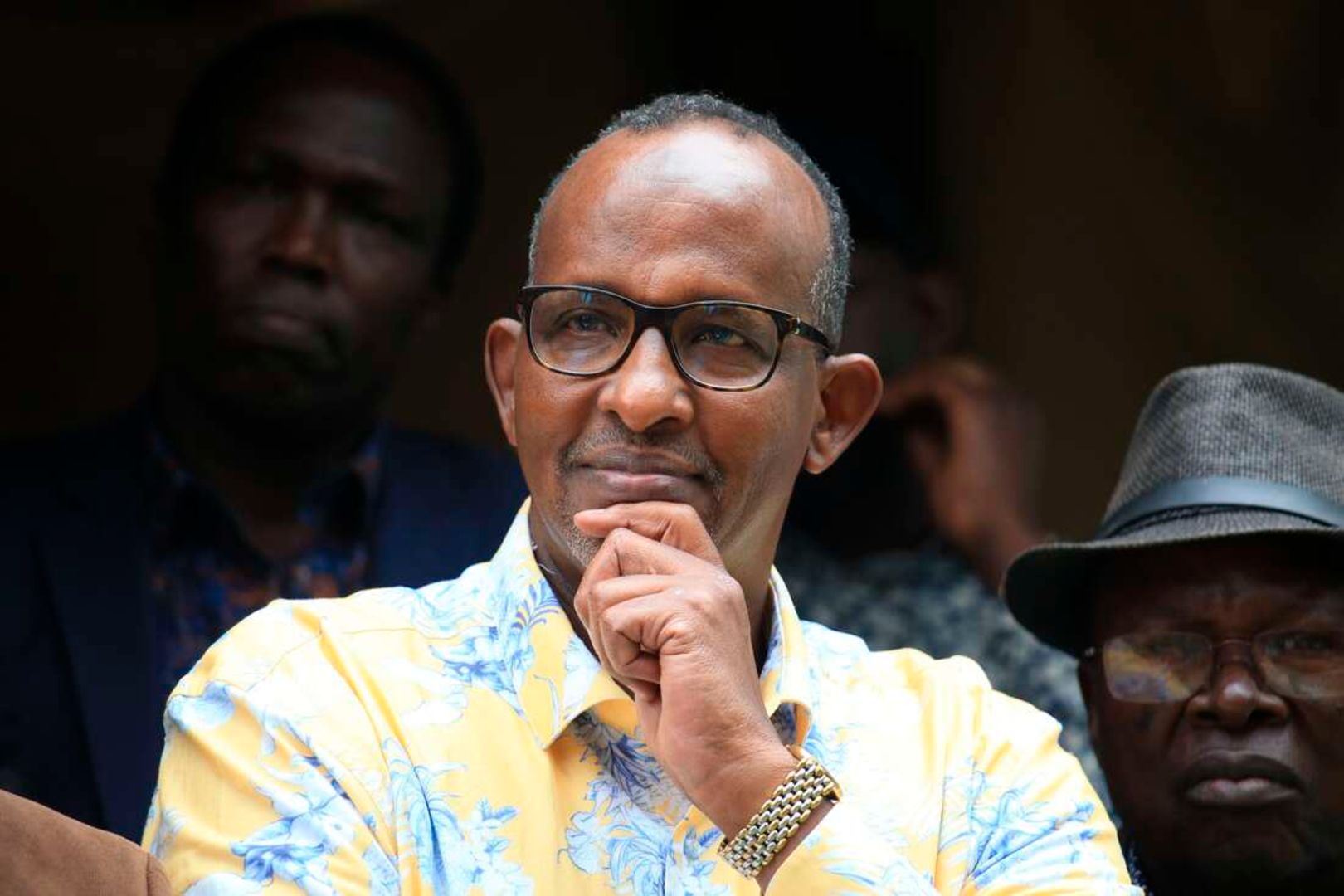 Garissa Township Member of Parliament Aden Duale is touted to get a powerful cabinet slot in President William Ruto’s government.

The former National Assembly Majority Leader is poised to be awarded either the Ministry of Defense or the Interior ministry docket.

Duale has been a close ally of William Ruto and was centerpiece in the Kenya Kwanza campaigns.

Duale’s recent activities in the Kenya Kwanza top levels are indicators that he may join the Executive.

On Wednesday, September 14, the outspoken politician was also among the leaders present at the swearing-in of the six judges at the State House in Nairobi.

Another sign that Duale would join the Cabinet is Kikuyu MP Kimani Ichung’wah’s bid for the majority leader’s position in the National Assembly. Duale was set to take the position according to sources.

Amani National Congress (ANC) Party Musalia Mudavadi is set to be given the position of Chief Cabinet Minister according to the Kenya Jwanza pre-election agreement.

CS Simon Chelugui of the may be appointed to the water docket, which he held during Uhuru Kenyatta’s tenure before being moved to the labour ministry.

Josphat Nanok who was the head of Ruto’s campaign secretariat has also been mentioned as a potential cabinet member.

Moses Kuria, Alice Wahome and Justine Muturi from Mt Kenya region are touted to be given cabinet slots.