In a statement released on Friday October 14 by outgoing Head of Public Service Joseph Kinyua, Katoo will replace former Nakuru Governor Kinuthia Mbugua who served in the position during President regime.

Metito’s function is equivalent to that of Principal Secretaries, since he will be responsible for handling the State House’s finances and administration. 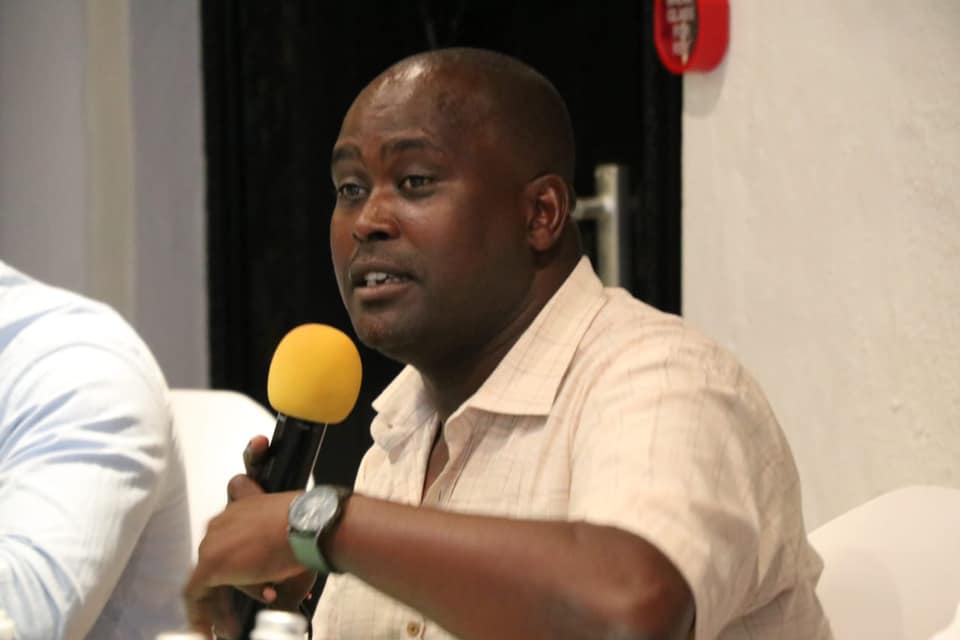 Katoo, who has served as a member of parliament for Kajiado South for two consecutive terms since 2013, will also ensure that all functions, including transport, security, communication, catering, and general administration, are carried out effectively.

His position as State House Comptroller is essential to ensure that Ruto fulfills his duty. Any failure to carry out this responsibility may have an effect on the general performance of the head of state.

In addition, the State House Comptroller will collaborate with Ruto’s personal doctor to schedule and conduct his health examinations.
In addition, he will be solely responsible for ensuring that State House is adequately stocked with all items that satisfy President William Ruto’s preferences.

Katoo holds a master of Business Admnistartion from the University of Nairobi. He also boasts a Higher Diploma in Management of Information Systems at Strathmore University.

Katoo had in the august 9 General elections vied for the Kajiado gubernatorial seat but lost to former Interior CS Joseph Ole Lenku. 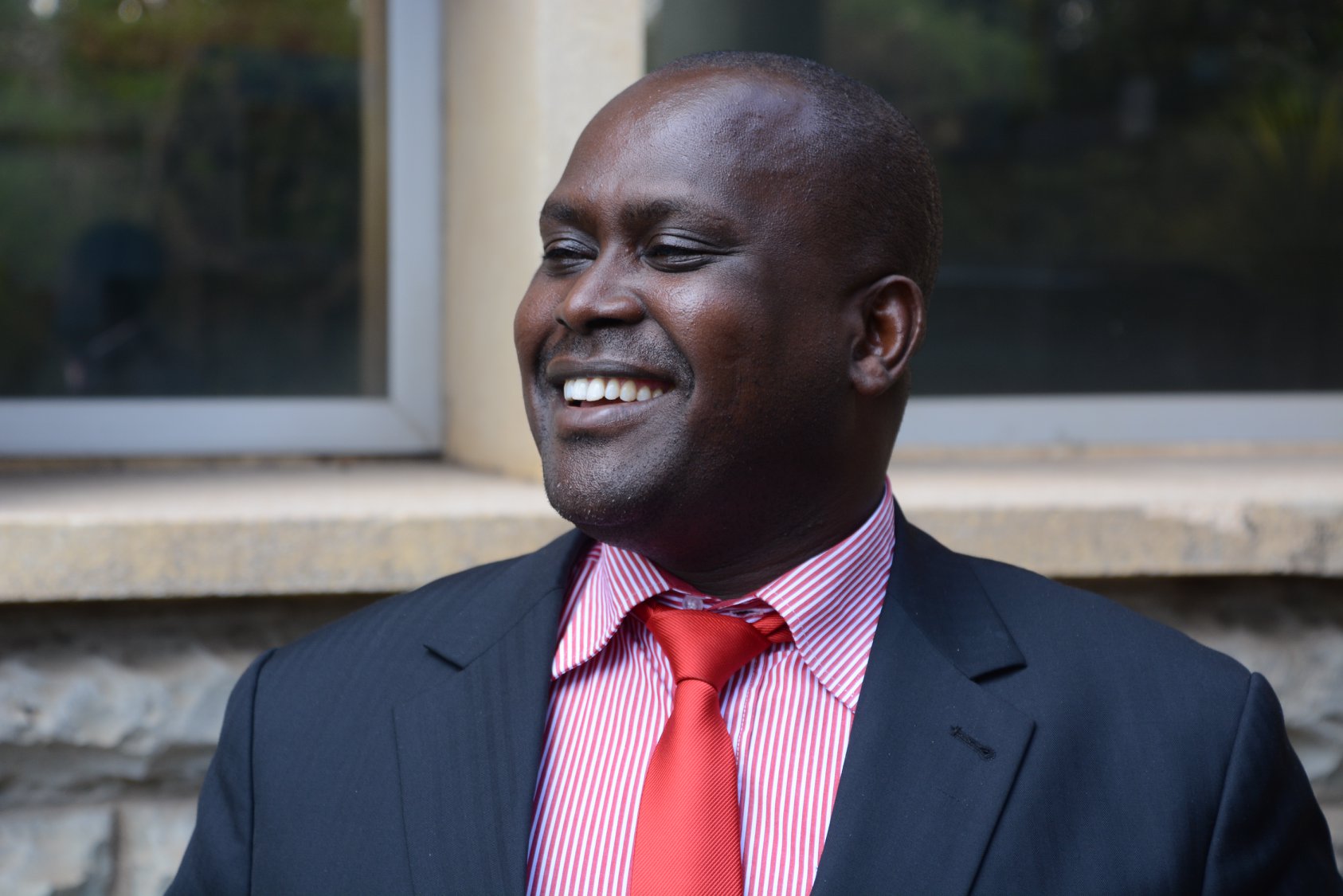 While carrying out his responsibilities, Metito will work with Felix Koskei, the newly appointed Chief of Staff and Head of the Public Service.

Koskei will be deputised by former Turkana Govenor Josphat Nanok .