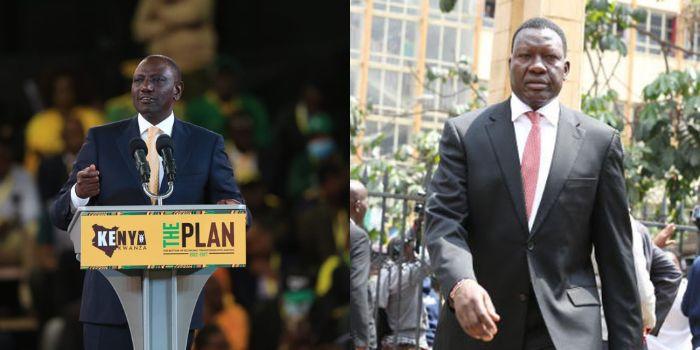 Former Energy CS Davis Chirchir is speculated to have been appointed as the Chief of Staff in President William Ruto’s office.

The speculations became rife after Head of Public Service, Joseph Kinyua, referred to Chirchir as the Chief of Staff in a circular to outgoing Cabinet Secretaries.

The official statement from President Ruto is however yet to be made public.

The role of the Chief of Staff includes being responsible for directing, managing and overseeing all policy development, daily operations, and staff activities for the President.

Chirchir served as Ruto’s Chief of Staff at the office of Deputy President following the death of Ken Osinde who passed away in December 2021.

The 61 year old has been in the corridors of government since 2013.

He was, however, suspended 2 years later in 2015 on recommendations by the Ethics and Anti-Corruption Commission (EACC) to pave the way for investigations into abuse of office.

In the 2017 General elections Mr Chirchir was the Jubilee’s Party presidential agent and was accused by the the opposition party NASA for interfering with the elections in favour of Uhuru Kenyatta. 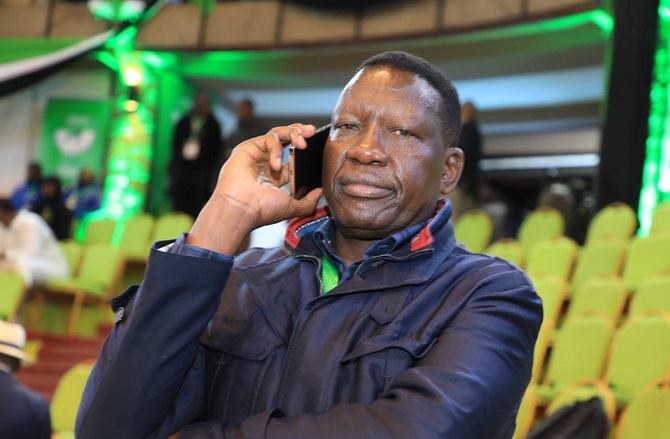 Chirchir and President William  Ruto have been allies for a long time. Chirchir in 2012 helped the head of state in forming the United Republican Party (URP).

Before joining cabinet In 2013 Mr. Chirchir had served as the Information Technology Director at the defunct Interim Independent Electoral Commission (IIEC).

The tech guru holds a Master of Business Administration Degree from the Royal Holloway University in London, United Kingdom.

He also boasts a Bachelor of Science Degree in Computer Science and Physics from the University of Nairobi.

Chirchir is poised to be powerful in Ruto cabinet alongside Farouk Kibet who is the President’s Personal Assistant.

Also Read: Why Oscar Sudi Will be Powerful in President William Ruto’s Government