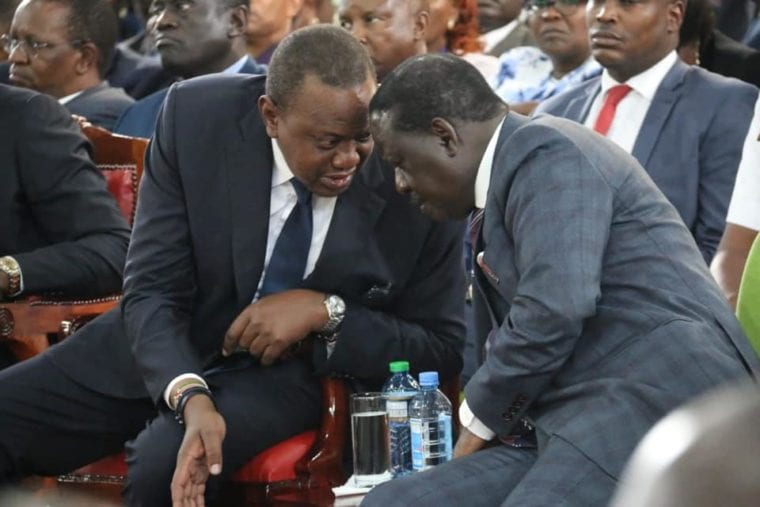 President Uhuru Kenyatta’s impending retirement befuddles both the head of state’s allies and adversaries, leaving everyone in the dark about what Kenya’s fourth president may be up to.

Doubt has begun to obscure the path forward, with some in the political class and religious communities pushing Uhuru to pave the way and prepare to relinquish power.

The President had in October 2018 told the country that he will strongly take part in his succession politics.

“Don’t imagine that I don’t have my own thoughts. When the time comes, I will speak my mind. And my choice for 2022 will shock you.” He opined.

Today, with less than six months till the election, the President has not made a definitive statement about his choice, however, there are suggestive clues.

The optics point to Raila Odinga, who has been his close ally since the 2018 March 9 handshake.

“Please proceed on retirement after the elections and allow your successor to run the country without interference.” She remarked.

She went on to claim that Uhuru is planning to remain in power beyond his 10-year tenure. Karua hinted Uhuru may be plotting his own succession and retiring without retiring. In effect, the job of the Prime Minister will be invented for him, in one form or another. 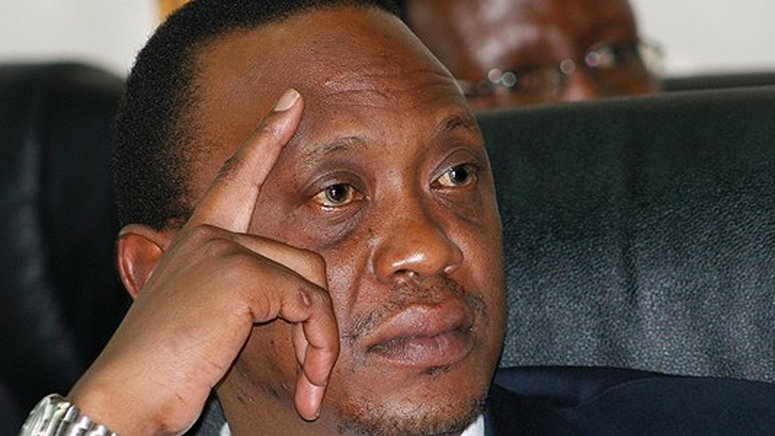 The scenario fits perfectly with the public thoughts expressed by COTU Secretary General Francis Atwoli. Atwoli has served as a sounding board for nearly six years. He is widely said to believe that Uhuru is too young to retire. He has advocated for amending the constitution to allow Uhuru to succeed himself.

Did you miss this

According to Jubilee, vice-chair David Murathe Uhuru might opt for the Putin notion who has ruled as Prime Minister and President. When one tenure ends, he packages himself and continues. 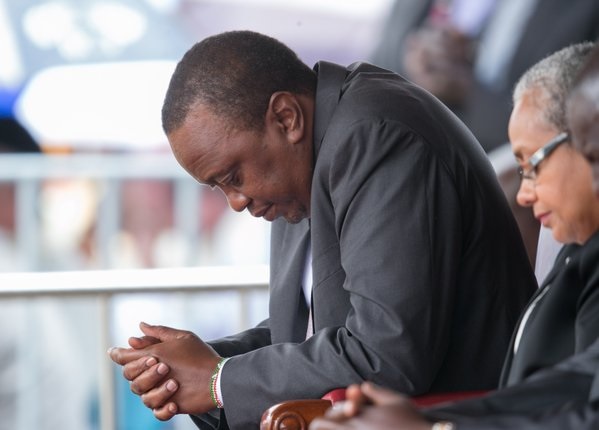 The next six to eight weeks will be key in determining the Uhuru Succession and potential continuity. This holds true regardless of whether the continuity optically shifts to a different power center.

Subscribe to watch latests videos
In this article:President Uhuru Kenyatta