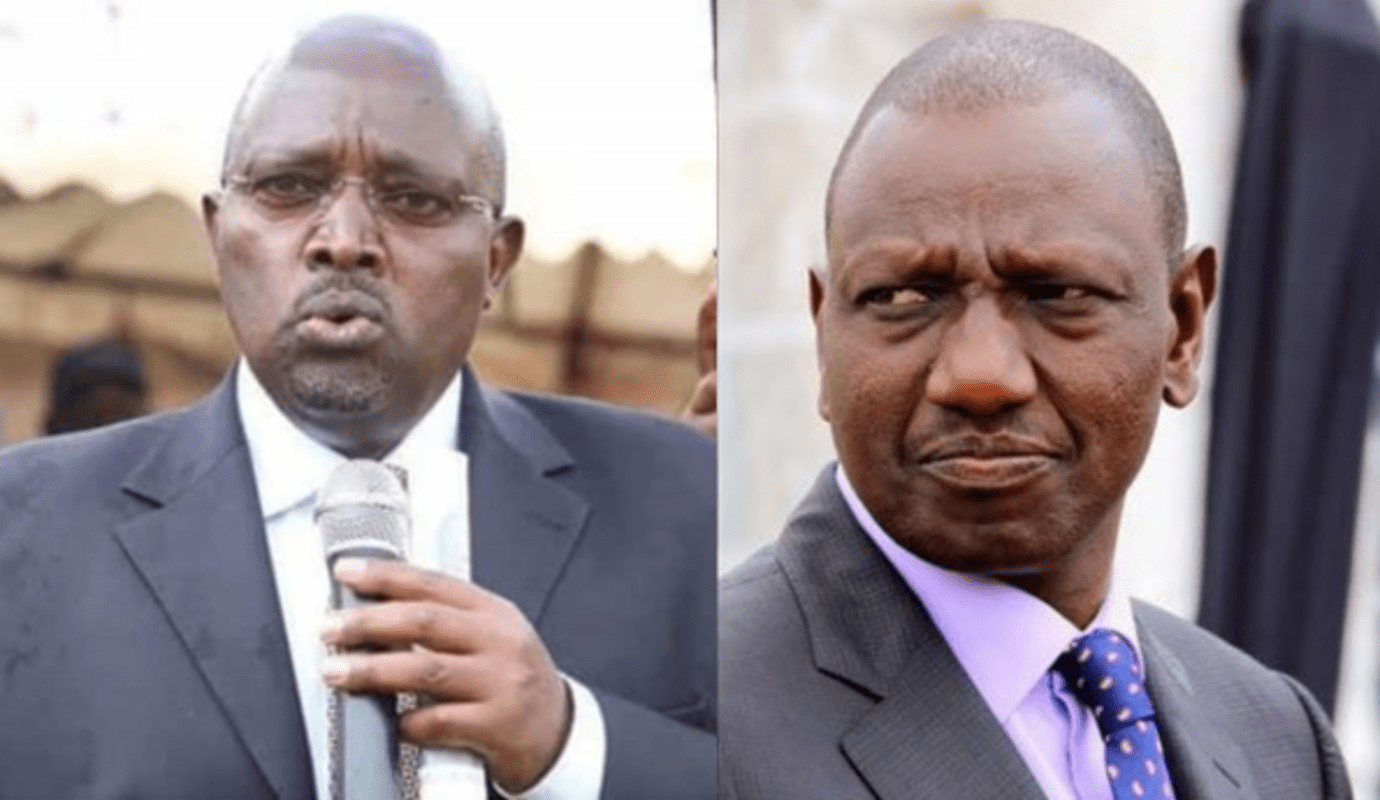 Speaking during an interview with KTN News, the former Minister argued that the head of state is creating positions in his government that were proposed in the BBI which later failed.

The former legislator also chided President Ruto’s pledge to have Cabinet Secretaries appear before the National Assembly to respond to questions from Members of Parliament.

“They are saying ministers will be going to parliament to be questioned which takes us to what BBI was saying that a certain proportion of ministers should come from Members of Parliament,” he stated. 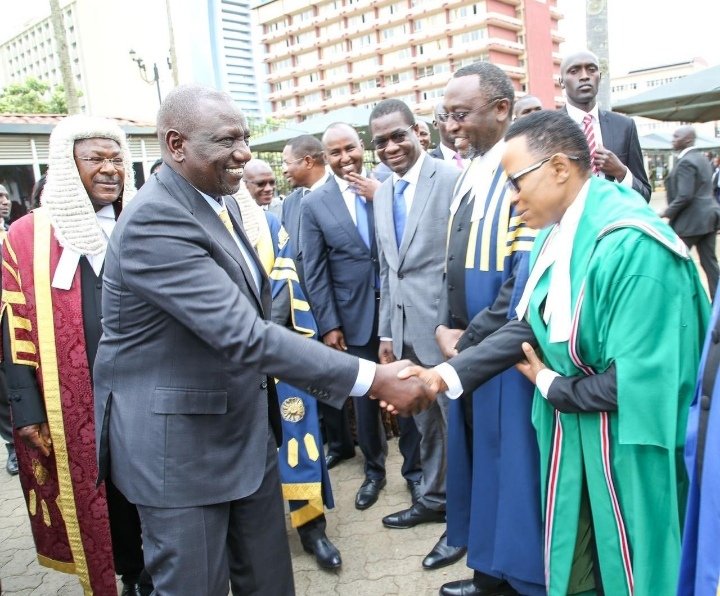 “I ask Parliament to consider a mechanism in the Standing Orders to facilitate Cabinet Secretaries articulate government agenda, explain policy and answer questions on the floor of the House to enhance executive accountability to the people of Kenya through their elected representatives. On this matter of oversight and holding government accountable, my administration commits to restore place of Parliament in our democracy by respecting the autonomy and oversight authority of Parliament on the executive.” He said

The President added that having cabinet secretaries attend in Parliament goes beyond simply answering questions about their dockets.

“You need to interact with them so that they can understand what you are doing in the ministry and some of the questions you could answer over a cup of tea within the premises of a parliament,” he said.