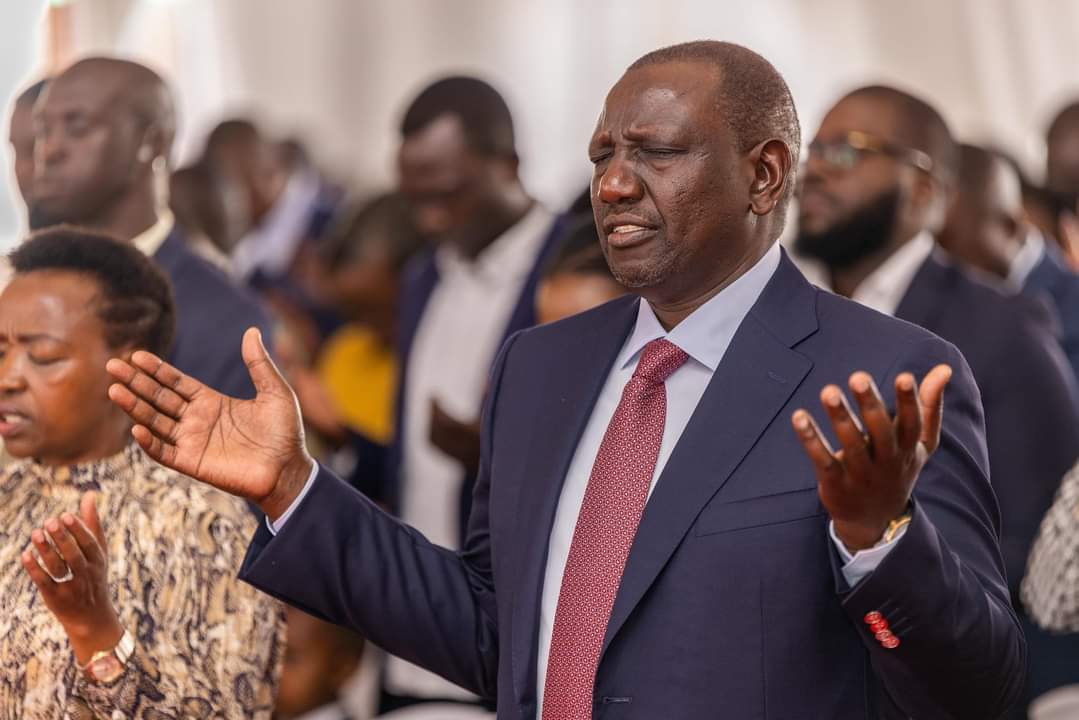 President William Ruto has sensationally asked members of the clergy to inspect the State House compound.

Speaking on Sunday September 25 during prayer service at statehouse the President asked the men and women of God to take a walk in the compound while praying and casting out demons.

“After this service, there is a part two which may not be as organized as the first session. We will ask 30 or 40 of our senior clergy to pray over this building and this residence, and the offices so that God can give us solutions for this country.” Ruto said.

President Ruto’s sentiments come after pastor Peter Ambuka expressed his dissatisfaction at how the president and the first lady were treating local church leaders.

According to the pastor the head of state and his wife were favouring foreign men of God.

“Let me begin criticizing the new government that I elected. William Ruto in his first day has betrayed all the hustlers and Men of the cloth who supported him vehemently with all their lives. It was unfortunate to see many not getting their invitation card to the inauguration ceremony and also the Luncheon at the statehouse. I have also seen the first lady hosting foreign prophets in the state house.

“It is good to honor men of God but I thought she should have started with the local men and women of God who not only prayed and stood with them in their most difficult time but voted for her husband. If I would grade the hustler government based on its day one performance I would give 2 marks out of 10.” Amboko said. 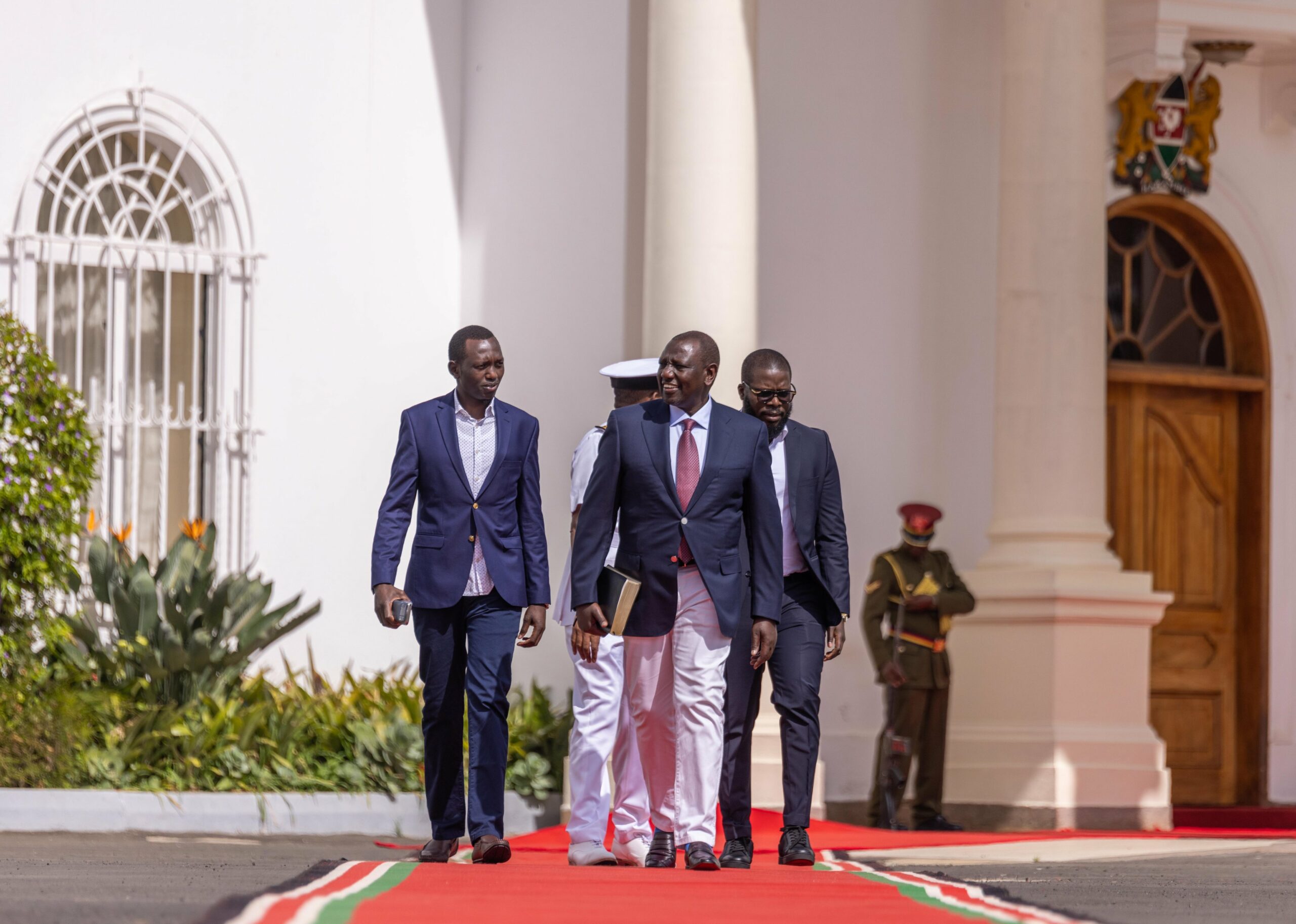 President Ruto jetted back into the country on Saturday night after his one week long official visit to the UK and US.

The first in command had gone to the UK to attend the Late Queen Elizabeth II’s burial ceremony.

Ruto then flew to the US for the UNGA meeting. He later met with US President Joe Biden among other officials from the American chamber.