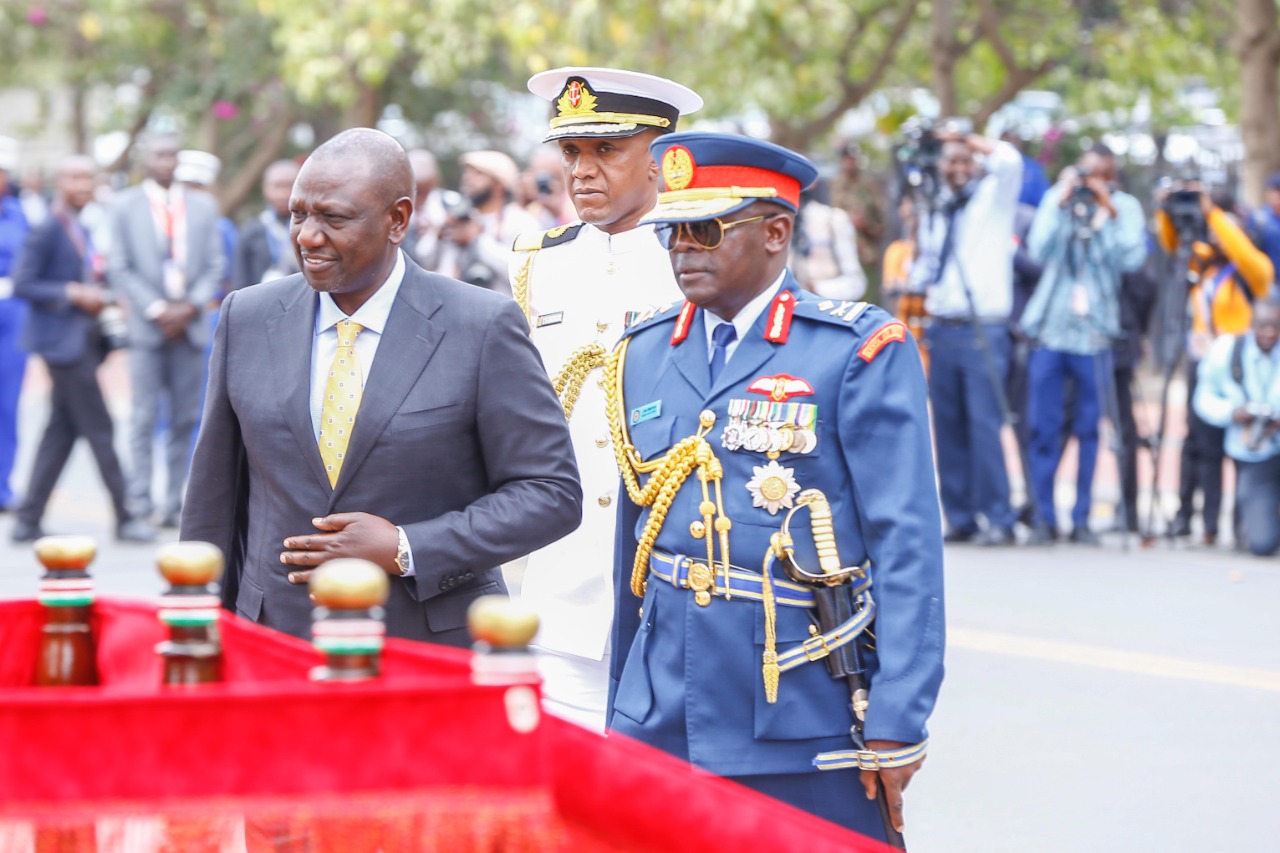 President William Ruto has regressed the Kenya Meat Commission (KMC) back to the Ministry of Agriculture.

Agriculture CS Mithika Linturi on Friday November 4 announced that the President ordered the reverting of the Parastatal from being fully managed by the military.

CS Linturi however noted that the military will continue running the commision due to their efficiency with which they transformed the agency.

“The President has ordered that KMC be returned to the Ministry of Agriculture. The military is part of the government, and we must respect the good work that they have done as their management is good.” The CS stated.

“We have no problem with them and we will continue to work together,” he added.

He emphasized that the restructuring of KMC had benefited livestock farmers in particular, and that Ruto’s administration was determined to maintain the progress made.

“They have been doing that for a short time, and we can see it from the supply of meat in the market. It is also very clean. What we want is the delivery of services, not who is doing what, because at the end of the day, citizens have to get better services.” Linturi stated.

The Parastatal had been taken over by the military during former President Uhuru Kenyatta’s second term.

The takeover was announced by former Agriculture CS Peter Munya in a notice dated September 7, 2020. At the time, it was explained that the transfer of power was intended to transform the loss-making parastatal.

The transformation of KMC was one of Uhuru’s accomplishments that he mentioned in his last national holiday celebrations as President.

“When we gave them the Kenya Meat Commission to manage, they turned it into a profit-making enterprise in record time,” Uhuru stated during the 2022 Madaraka Day celebrations.

Also Read: Inside Ruto’s Military Chopper & Why Politicians are not Allowed to Record Videos in it