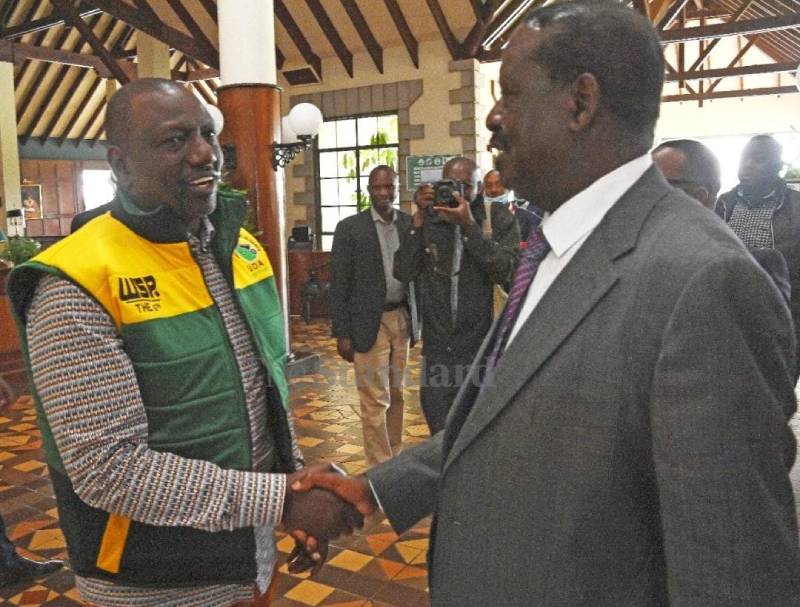 President William Ruto has opened up on working together with former Prime minister Raila Odinga.

In an interview with BBC News Africa on Monday the head of state stated that he will only give the Azimio leader a role in his government if he aligns with his development agenda.

“When Raila Odinga decides to retire, and I think there are roles he can play as a Kenyan leader, he can support the country in other initiatives may be in the Great Lakes Region, he can work with us as an elder statesman, it is not for me to choose.” Ruto said.

“It is a decision to be made by Kenyans. As president, I would deploy all the resources that we have for the good of the country and If Raila Odinga came by, I would find something for him to do but not in the handshake arrangement,” He added.

The first in command also ruled out a handshake with the former premier stating that it would undermine the opposition’s role.

“The handshake arrangement was the biggest fraud on the people of Kenya. It should not have happened. Once you compromise the opposition you are headed in the wrong direction, many wrong things will happen as it did,” he added. 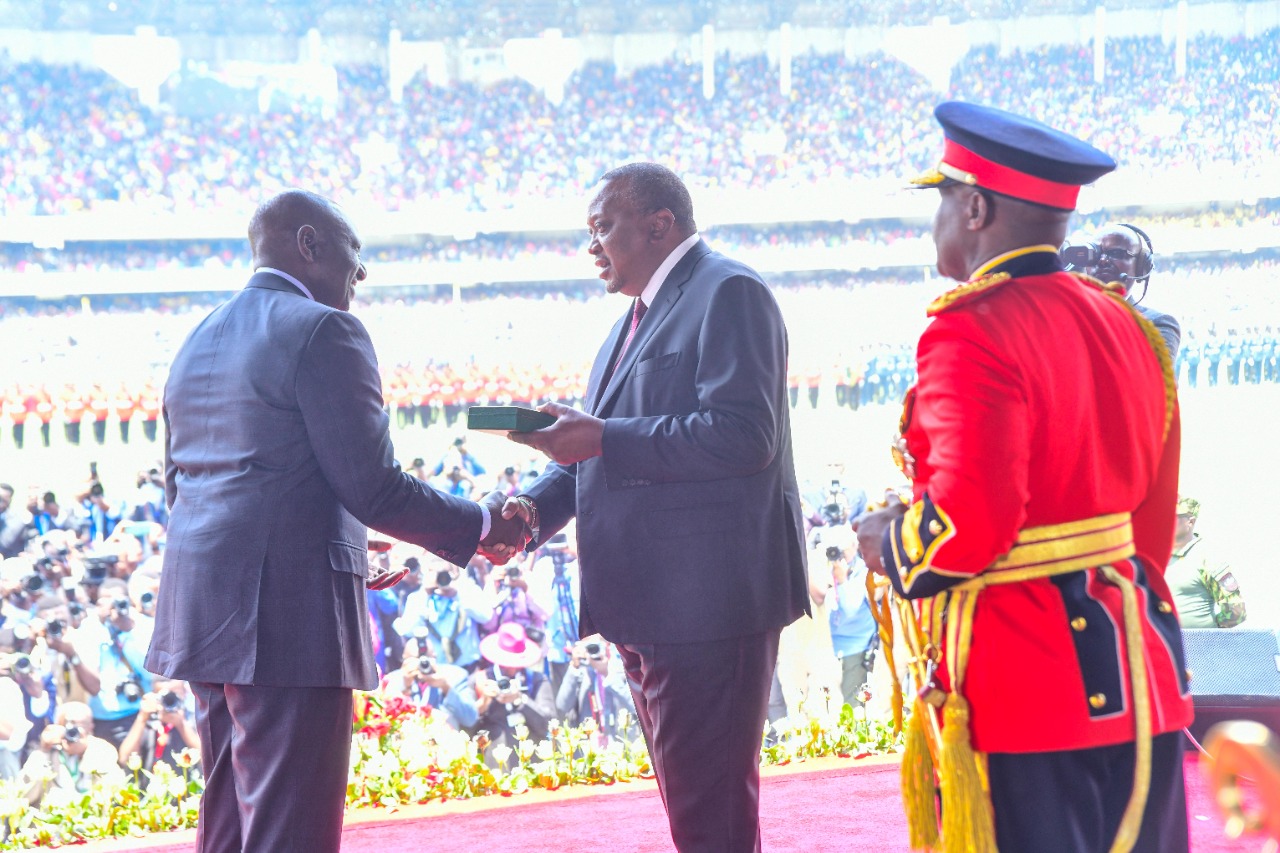 President Ruto also dismissed rumours that he worked with Uhuru Kenyatta in secret to win the August 9 General elections.

Ruto stated that he decided to move out after he realized that Uhuru would not support him on August 9.

“Difficult yes but it is the reality. You would waste a lot of time living in denial. When it was obvious that Uhuru Kenyatta was not going to support me I moved on and built another team, but by God’s grace we won the election,” he stated.

“Today I speak to Uhuru Kenyatta as our former president. I speak to Raila for your information. I speak to them. They are leaders in our country. We have a country to look after and we are not enemies. We were competitors, we are compatriots.” He added.

Related:President Ruto To Buy Russia Fuel in a Move to Cut the Cost of Living