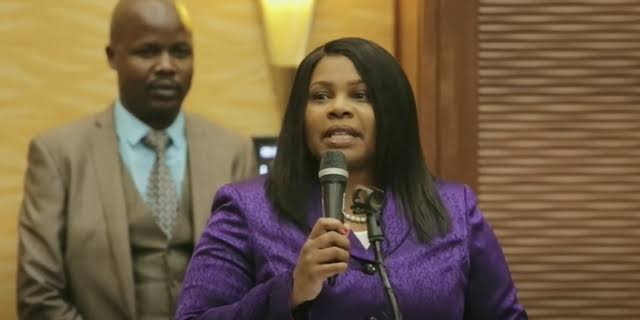 Female Presidnetial Aspirant Grita Muthoni has suffered a huge blow after Ford Asili party denied her the chance to be their flag bearer.

According to the party, Muthoni approached them, but failed to register as a member and as a result, her candidacy is not recognized.

“She did not register as member but instead visited the party website from where she picked the bank account which she used to Mpesa Ksh. 12,000/= without informing any official,” the party says.

“When in the end we discovered this dishonesty we visited the bank on March 21, 2022 to confirm and refunded the money to the same Mpesa number used to deposit and received by Grita Koue at 10.59am.” the party added. 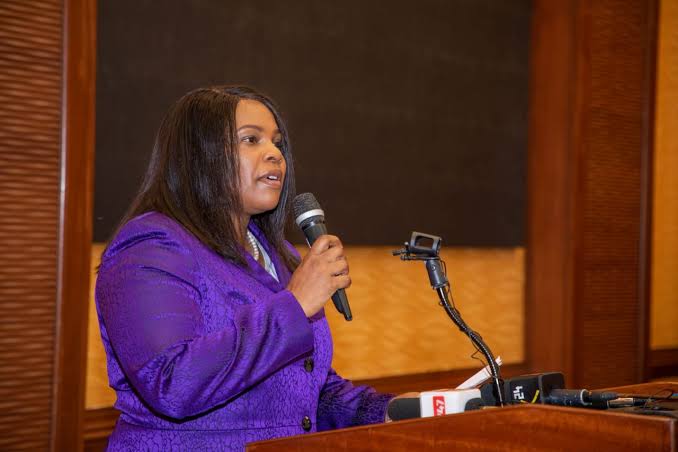 The officials also pointed out that no members of the Ford Asili party were present at Grita Muthoni’s Sunday press conference when she announced her candidacy for president.

“We consider this a grave and unfortunate attempt to hijack Ford Asili’s ongoing process to identify a suitable candidate, which can only be aimed at blocking the party from identifying the right presidential candidate,” the party statement read.

Muthoni became the first female presidential contender to officially launch her campaign at a press conference in Nairobi on Sunday.

Only men have entered the race so far, including Raila Odinga, who is running under the Azimio La Umoja movement, Deputy President William Ruto, who is running on the Kenya Kwanza alliance ticket, Mwangi Wa Iria, and George Wajackoyah.