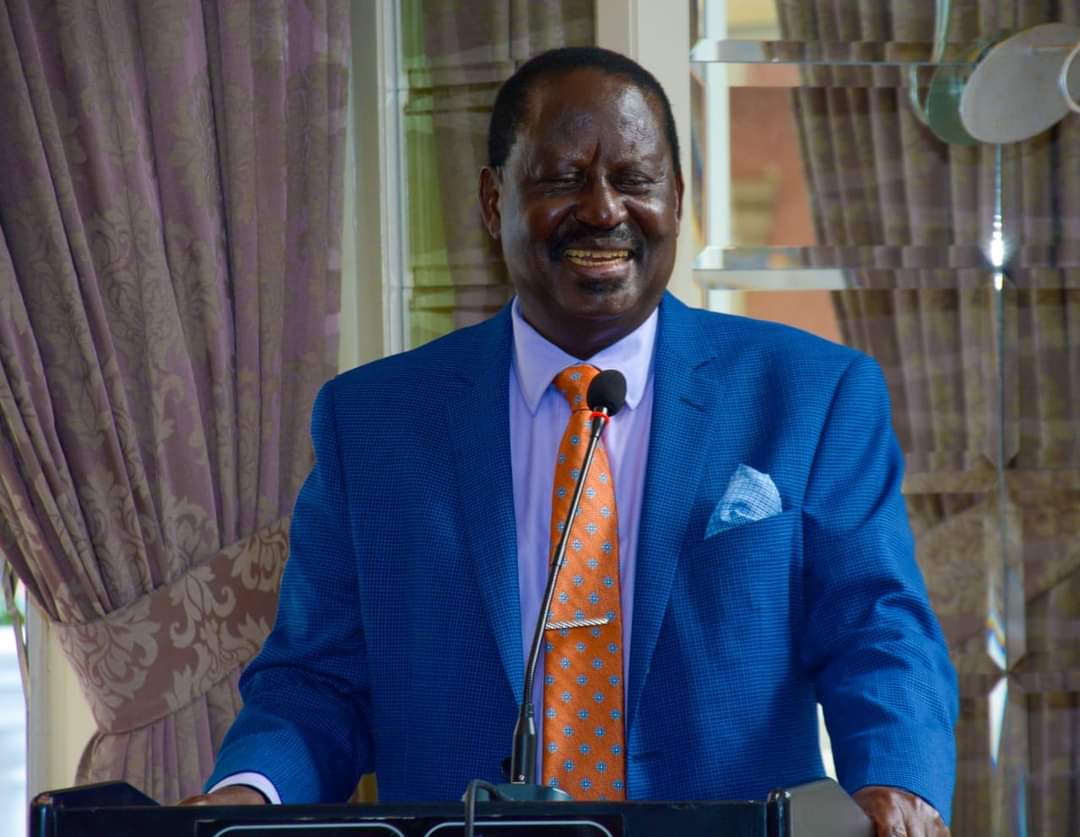 Azimio la Umoja One Kenya Alliance coalition leader Raila Odinga has accused the international community of not wanting him to become the Kenyan Head of State.

Speaking on Thursday October 6 during the launch of a memoir by political detainee Oduor Ong’wen, Raila claimed that his plan to make Kenya an industrialized country did not sit well with western countries.

“The international monopoly capital is not comfortable when you are talking about making Kenya a manufacturing hub to supply Eastern and Central African region. Those people are not happy with you when you talk about beneficiation and value addition to local raw materials that are going to compete against international monopoly capital,” Raila said. 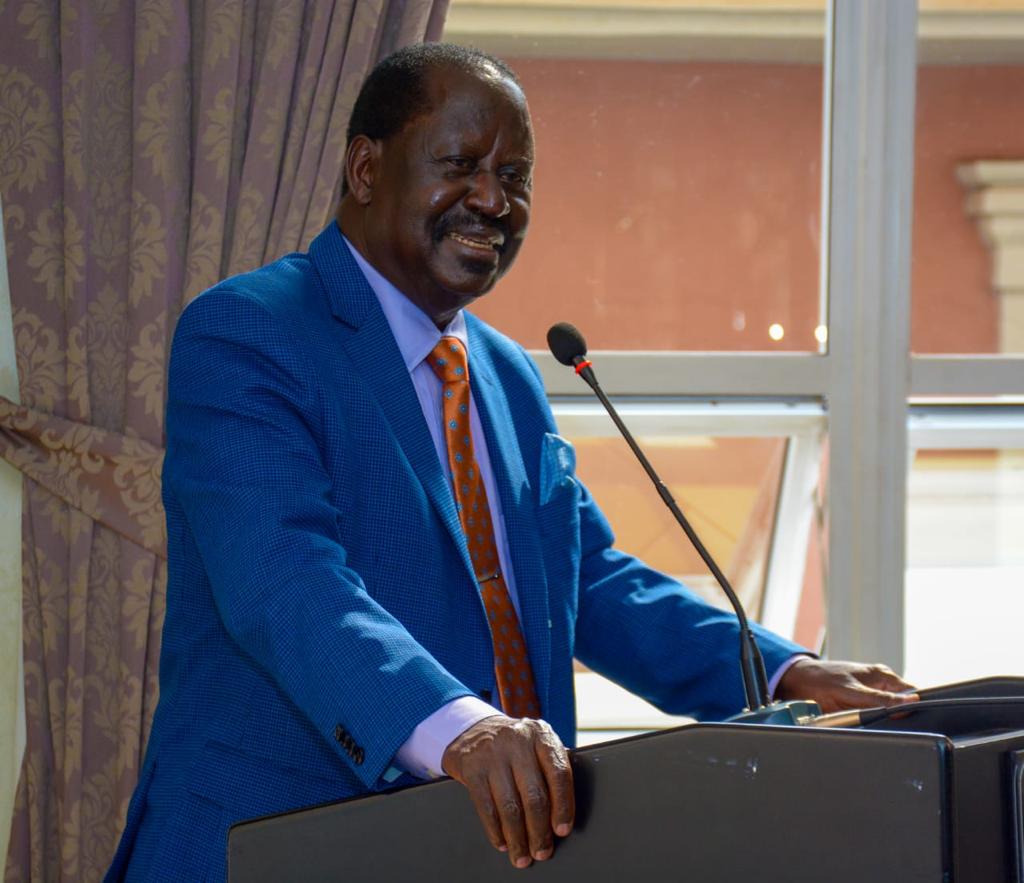 The former Prime Minister also claimed that Wafula Chebukati’s decision to announce the presidential results on August 15 despite 4 commissioners dissenting was an indication that the elections had been manipulated.

“On August 15, you saw the chairman of the commission running to go and announce the results and the bigger part of the commissioners saying ‘no, these are not the results.’ The international community cannot condemn such kind of an action because they knew what was happening. It can only happen in Africa, and not in Europe and the United States,” Raila stated.

“It is only here where the chairman of the electoral commission goes alone out of the seven commissioners to announce the results, then they say he is the hero of the day instead of saying he is the devil of the day.” He added.

Raila’s sentiments come barely a week after he revealed why he accepted William Ruto’s presidency despite him not agreeing with the Supreme Court’s verdict that threw away his petition.

While speaking on September 29 the ODM leader revealed that any wrong move from his camp would have caused chaos in the country.

He gave an example of Ivory Coast which plunged into chaos in 2010.

“It happened one time in Cote d’Ivoire when the electoral commission was about to announce results and a member of the commission who acted on behalf of the sitting president stood up when the chairman was beginning to read the results and grabbed the paper from the chairman and tore it in full view of the international media and then they started to fight,” Raila said.