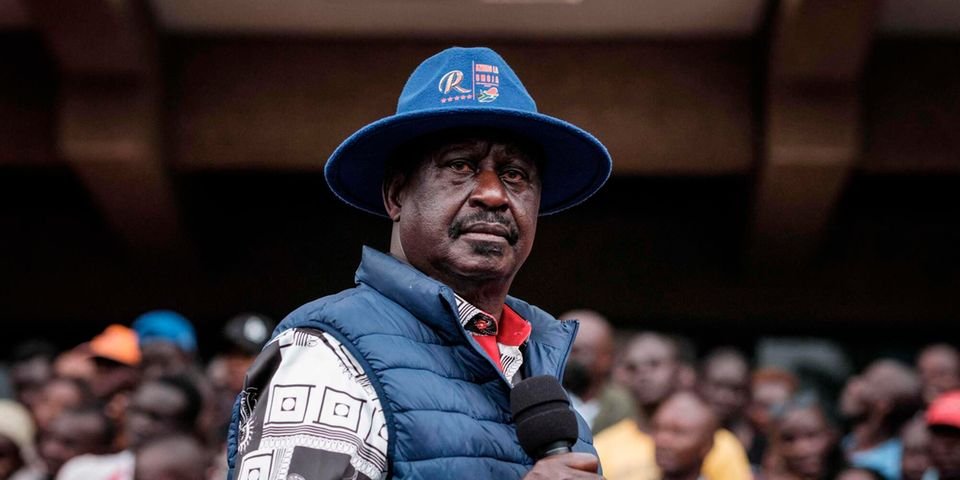 Azimio la Umoja One Kenya Alliance leader Raila Amolo Odinga has asked his supporters to be patient with him.

Speaking on Friday, October 28 in Siaya County, the former premier told his supporters that he decided to go silent to think about his next step.

He told his detractors to refrain from commenting on his retirement, stressing that he would leave politics when the time was right.

“When my time to retire from politics comes, I will peacefully exit the stage. There shouldn’t be any discussion about that. Our focus now should be reforming the politics of this country so that democracy may thrive,” Raila said.

The ODM leader also stated that he had not given up fighting for Kenyans, adding that he would unleash a bombshell that would have a significant impact on Kenyan politics.

“Do not give up. Be strong because I am not yet tired. Should I give up or continue? I will give directions on the path we shall take when the time is right. Going forward, we want to bring change to our people so that Kenyans can live a comfortable life. That is what service to the nation is all about,” he stated.

He also denied assertions that he was looking to gain from his political statements and silence, saying that his primary goal was to improve Kenyans’ quality of life.

“It is not for Raila or Ida to get something out of it. We can still stay like this and life will move on. So, the things we are doing are not just because we want to get something. We must see change,” Raila Defended himself.

His sentiments came hours after he returned into the country. Raila had flew to India for a one-week tour.