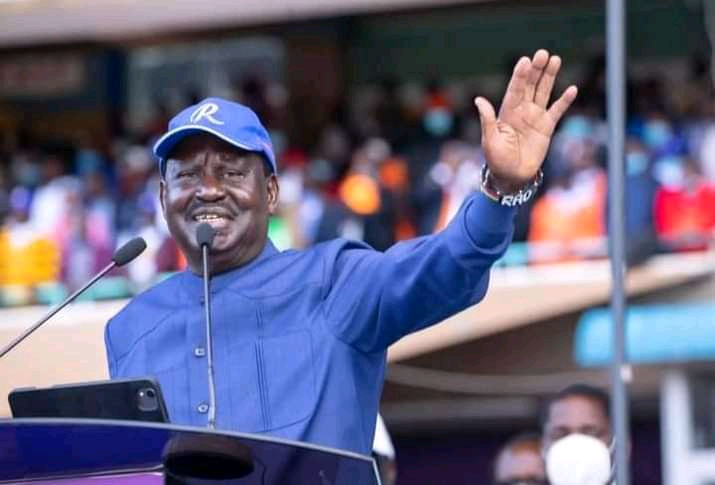 A moment after Raila Odinga receiving a huge support from more than 1000 grassroot women in Nairobi county, the former prime minister was jointly endorsed by the Mt Kenya Foundation tycoons drawn from President Uhuru Kenyatta’s backyard who are perceived to influence the presidential elections.

“We settled on Raila after considering average factors like Potentiality, Countrywide support, agenda that will seek to serve and protect the interests of our people from Mt Kenya region” Mt Kenya Foundation Chairman Peter Munga said.

“They invited him (Raila) and we expect him to attend. DAP Kenya is a national party and will field candidates for all the elective posts except presidency. We will form a coalition with Azimio la Umoja Movement. CS Eugene Wamalwa was at Kasarani and this should tell you where we are heading” Kizito Temba said.