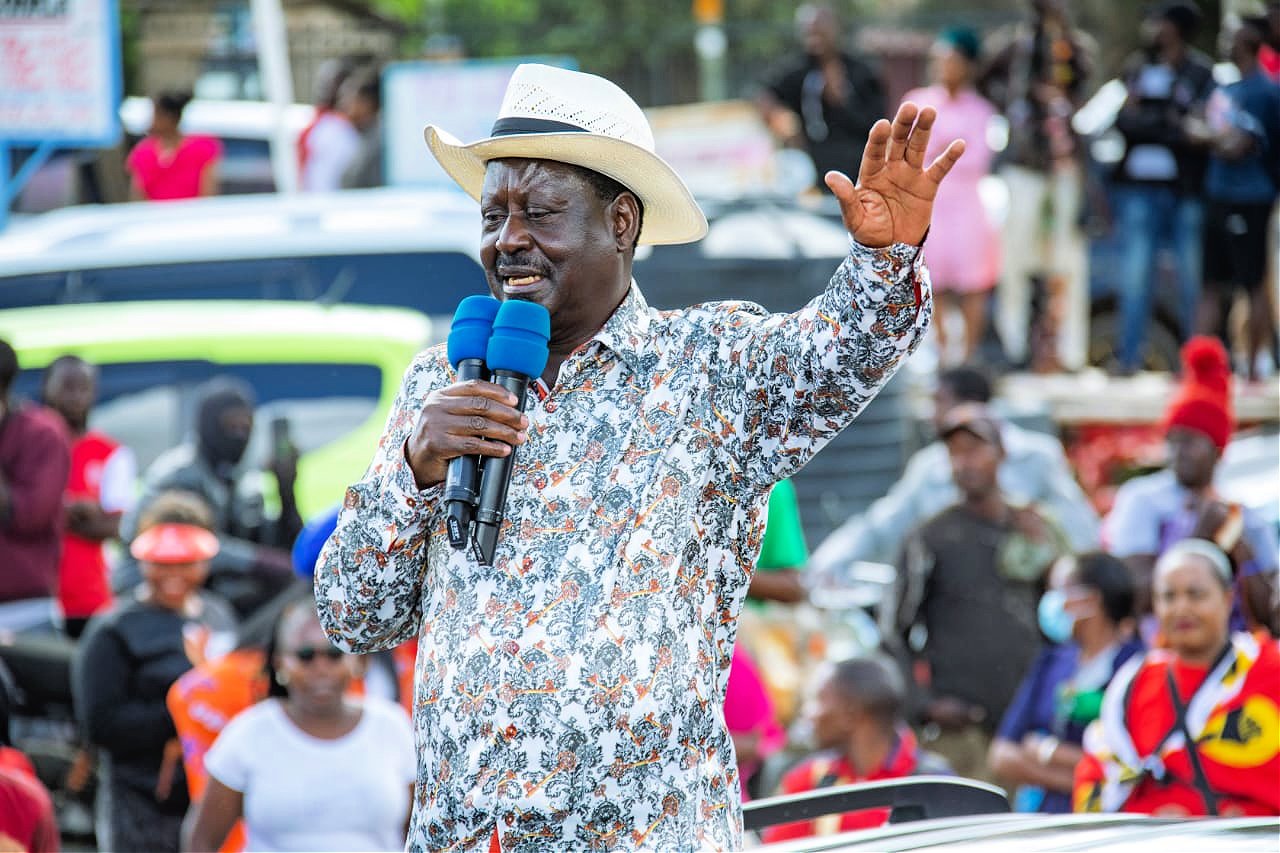 Speaking on Friday December 23 in Awendo Migori County, the former Prime Minister asked his supporters to remain calm ahead of his major announcement in January 2023.

He stated that there was still much work to be done and reiterated that he will persevere despite losing the presidential race.

“I want you to know that it is not over. This matter is not over. I had said I did not want to talk about it but in the coming month, I will give you the direction we are going to take,” he said.

His remarks came after he rated President William Ruto’s first 100 days in office as below average.

In a statement he released on Thursday December 22, the ODM leader stated that the Kenya Kwanza government was full of unattained promises.

He accused the Ruto government of “pulling more Kenyans out of the frying pan and throwing them into the flames”.

“These have been 100 days on the road to nowhere. Kenyans are worse off than they were during the campaigns when UDA promises flowed,” read part of the statement.

” Kenyans expected and deserved a massive stimulus package to bail them out of the devastating economic circumstances, they got hit with the cancelation of the subsidies that had cushioned millions from the pain,” he added.

Raila wondered among other things, the status of the economic reforms, the gender parity in the appointment of women to cabinet positions, the nation’s attempts to reduce its high debt ceiling, and the location of the promised jobs for the youth.

“The government is not as efficient as the times require. There is too much incoherence, too many contradictions on critical issues,” said Raila.

Also Read: List of 9 Demands Raila Has Sent to the Kenya Kwanza Government after the Kamukunji Meeting