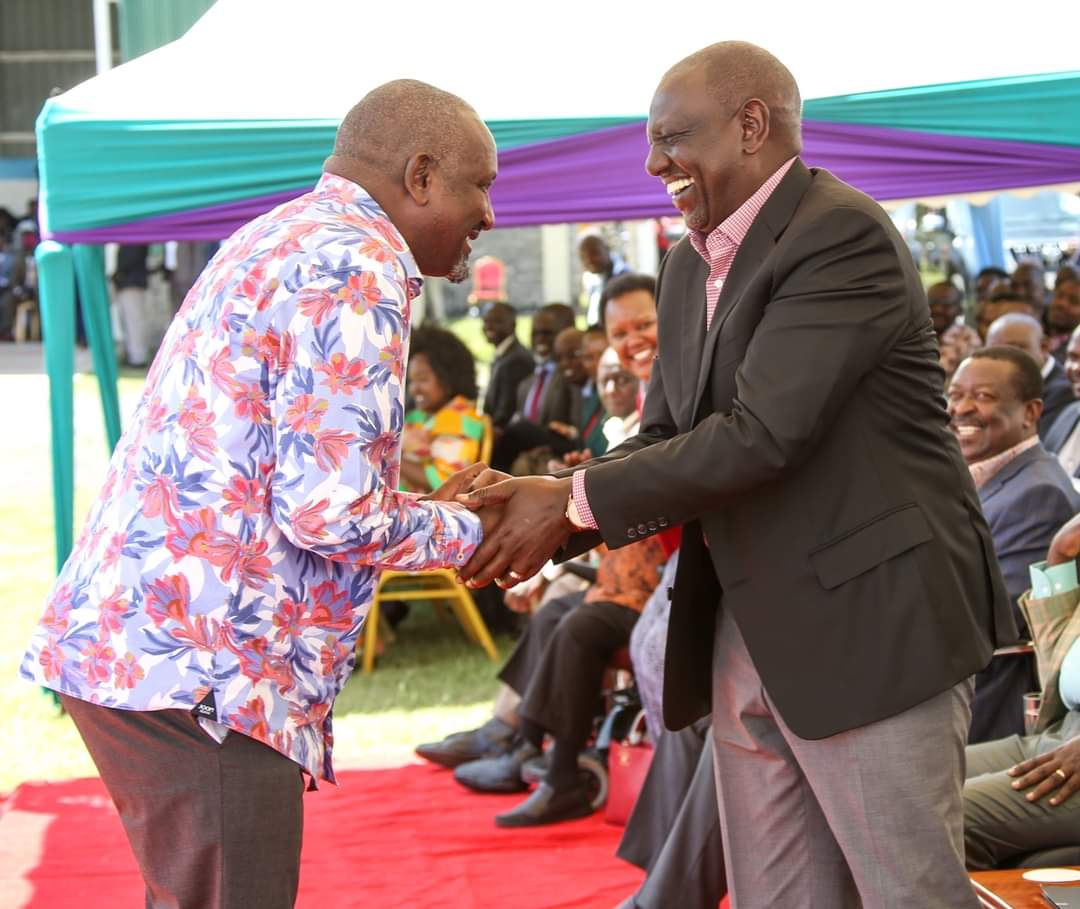 President William Ruto has agreed to have embattled KANU secretary general Nick Salat in his camp.

Speaking on Sunday, January 15 in Bomet, the Head of State said that he is open to work with everybody.

“Welcome Nick Salat so that we can work together. If my brother Isaac Ruto agrees, we will also work together and I will organize how that will happen,” the President stated.

Ruto agreed to have Salat in his camp following pleas from his Deputy Rigathi Gachagua and Prime CS Musalia Mudavadi.

Gachagua stated that he worked with Salat in the KANU party to support former president Uhuru Kenyatta.

“I was with Nick in KANU where we worked on the Uhuru project. You are a good leader who was used and dumped but in Ruto’s house, there is space for everyone,” Gachagua stated.

Mudavadi on the other hand asked Ruto to have Salat onboard terming him as a good leader whose loyalty to KANU and its Chair, Gideon Moi, went unappreciated.

“His father worked very closely with mine. Nick is a good man who has lost a good 15 years and this partnership will make this region better,” Mudavadi remarked. 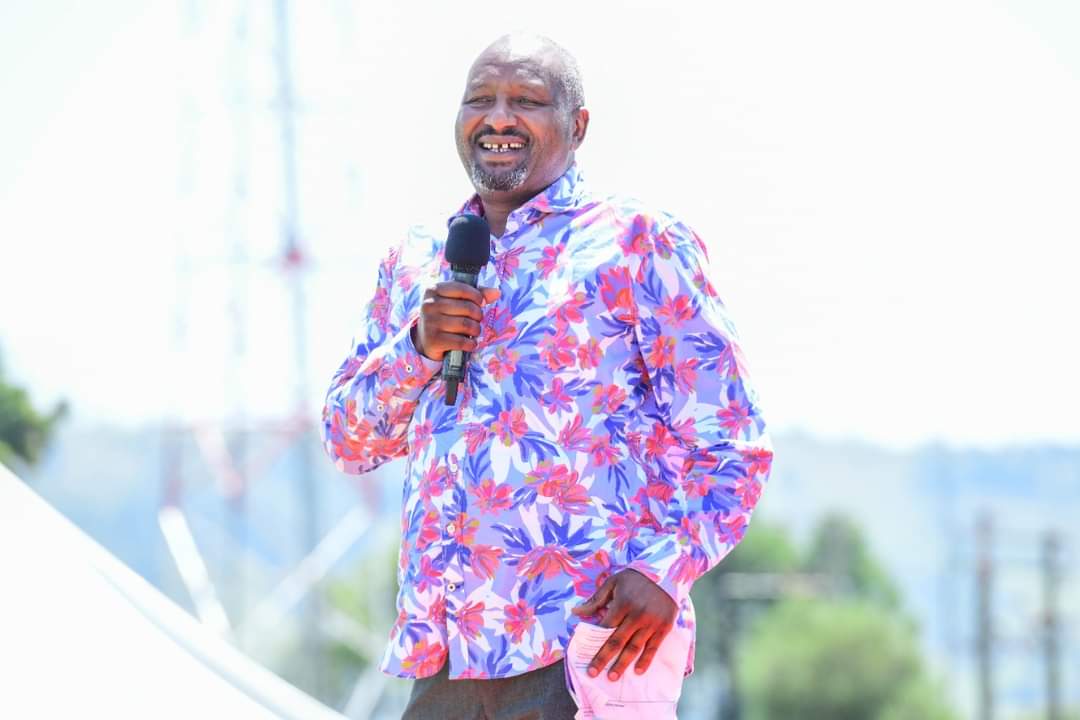 The former MP had earlier stated that he is ready to follow Ruto after staying in the cold for 15 years.

“I know you will be President for 10 years. I saw the great reception that you were accorded in Nyanza and I cannot be left behind. Wherever you are, I will be. I have suffered too long, please accept me back,” Salat pleaded with the President.

KANU chairman Gideon Moi had on December 2022 suspended Salat over allegations of violating the party Constitution.