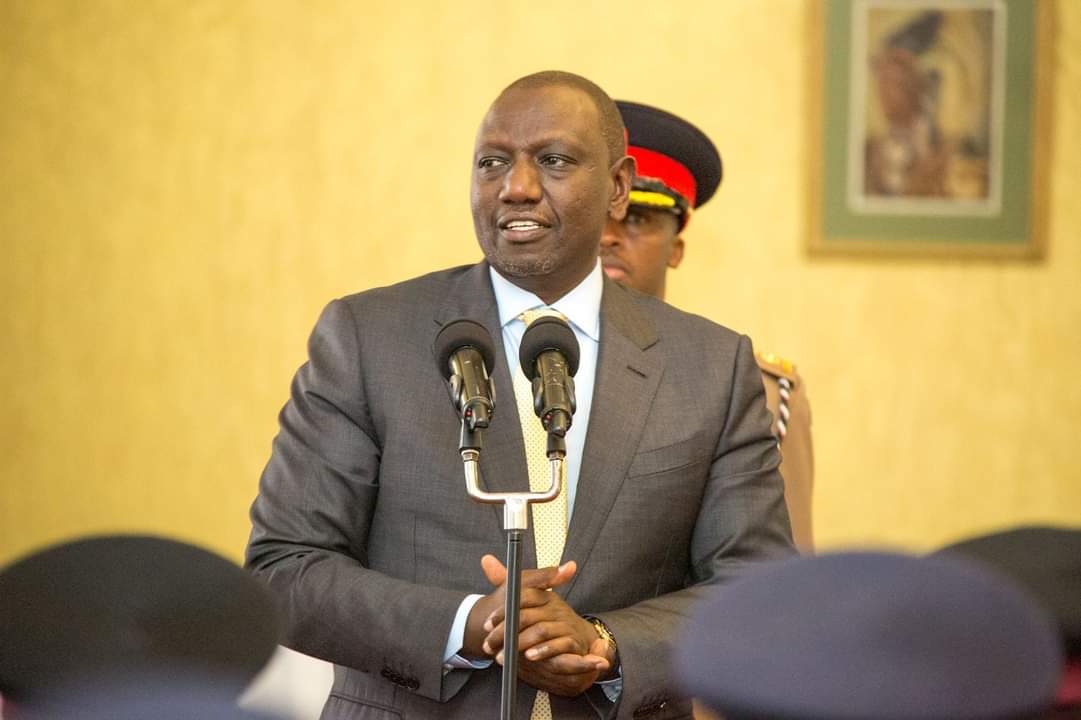 President William Ruto has dismissed the rumored plan to do away with the presidential two- term limit.

His remarks come after Fafi member of parliament Salah Yakub recently alleged that there was a plot to abolish the 10- year term and instead come up with an age limit of 75 years.

Speaking on Wednesday November 17 at State House President Ruto advised Members of Parliament to prioritize projects that have a direct impact on Kenyans’ lives.

The Head of State who was speaking at a Kenya Kwanza Parliamentary Group meeting at State House in Nairobi, urged the legislators to take their parliamentary duties seriously.

” You were voted to serve the people, thus their concerns must take precedence. As president, I would not support efforts to mutilate the Constitution for narrow, self- serving, or personal reasons, ” he said.

The President also instructed the members of Congress to create regulations that facilitate the Hustler Fund’s operation.

MP Yakub had previously argued that the presidential term should not be limited to two terms, as it denies effective leaders the chance to further develop the country.

“We don’t want to repeat the mistake we did with Mwai Kibaki (former President). We removed him from power before he could finish his programs. Other MPs and I are in discussions. We want Kenyans to discuss the two-term limit…the discussion should be about age limit…if a person gets to 75 years is when he/she should not be allowed to vie…” Yakub said.

A number of UDA allied politicians castigated the MP terming his remarks as personal and not the ruling party’s opinion.

“The Fafi MP’s proposal is well within his right. Kenya is a democracy & freedom of speech and thought is cardinal to it. What we should condemn is a lazy and malicious media outlet which intentionally blurs the line btwn personal positions & those of the member’s party,” Senate Majority Leader Aaron Cheruiyot said.

Also Read: President Ruto Orders Police Officers to Use firearms On Criminals if in Danger

Subscribe to watch latests videos
In this article:President Ruto