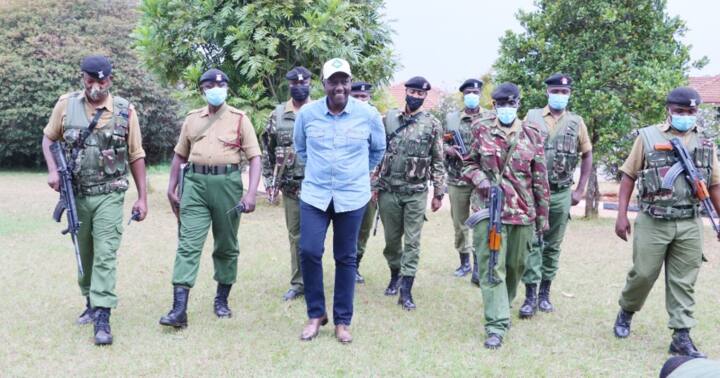 After being announced the winner of the general election, President-elect William Ruto will begin getting briefings from the various national security agencies.

The Assumption of Office of the President Act of 2012 requires public offices to present the President-elect the required information.

In order to carry out preparations, the President-elect may write to a public official and seek any information that he or she deems necessary.

The law also mandates that a public official must respond to a request for information in a timely manner.

“A public officer who fails to comply with the provisions of this section commits an offence and is liable, on conviction, to a fine not exceeding one million shillings or to imprisonment for a term not exceeding two years, or to both,” the law reads.

According to the law, the committee must make sure that the President-elect and Deputy President-elect receive adequate security after the Independent Electoral and Boundaries Commission (IEBC) announces the final results of a presidential election pursuant to Article 138 of the Constitution and section 39 of the Elections Act 2011. 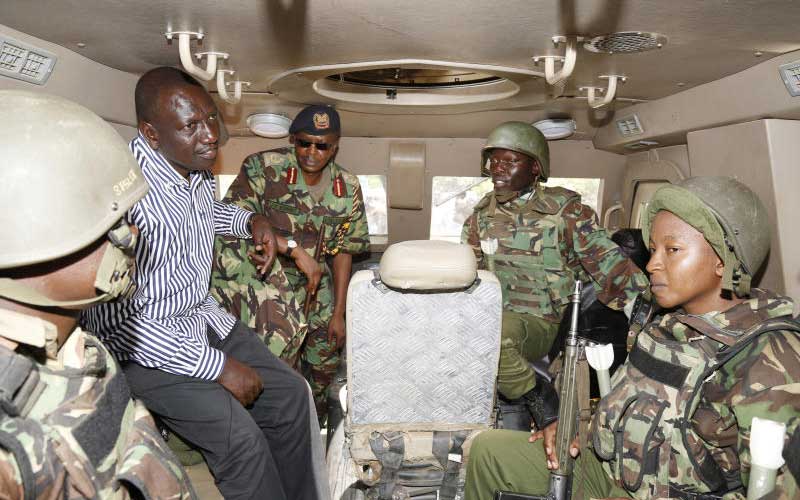 The Act also states that the President-elect is required to make any preparations for taking office in coordination with the Assumption of Office of the President Committee.

The President-elect shall take the oath of office on August 30, the first Tuesday following the fourteenth day following the date the results of the presidential election were announced, if no petition contesting the election victory is filed with the Supreme Court.

William Ruto was on Monday declared as the President Elect after he garnered 7,176, 141 votes, or 50.49 percent of the total votes cast in the general election on Tuesday, August 9.

Also Read: Ruto Reveals Details of His Phonecall Conversation With Raila Before Being Announced as President Elect