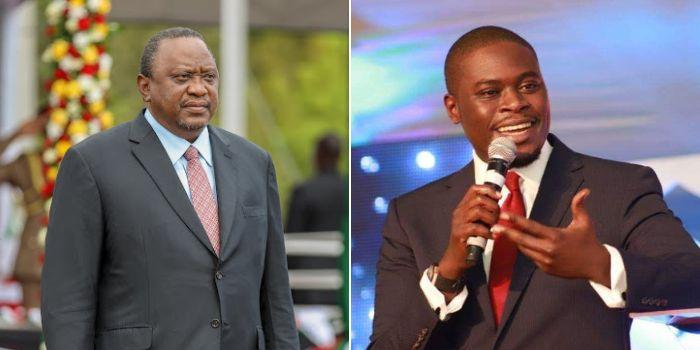 Nairobi Senator Johnson Sakaja has alleged that he was offered Ksh 1 billion to quit the Nairobi gubernatorial race.

Speaking during an interview with Radio Jambo on Thursday July 7, Sakaja revealed that he received a phone call telling him to shelve his ambitions for the Nairobi county top seat.

He however did not reveal the name of the person who called him.

He declared that no amount of money could be used to purchase him and that he is committed to serve the residents of Nairobi.

Sakaja claims that he was instructed to pose as sick in order to look for an excuse to quit the race. 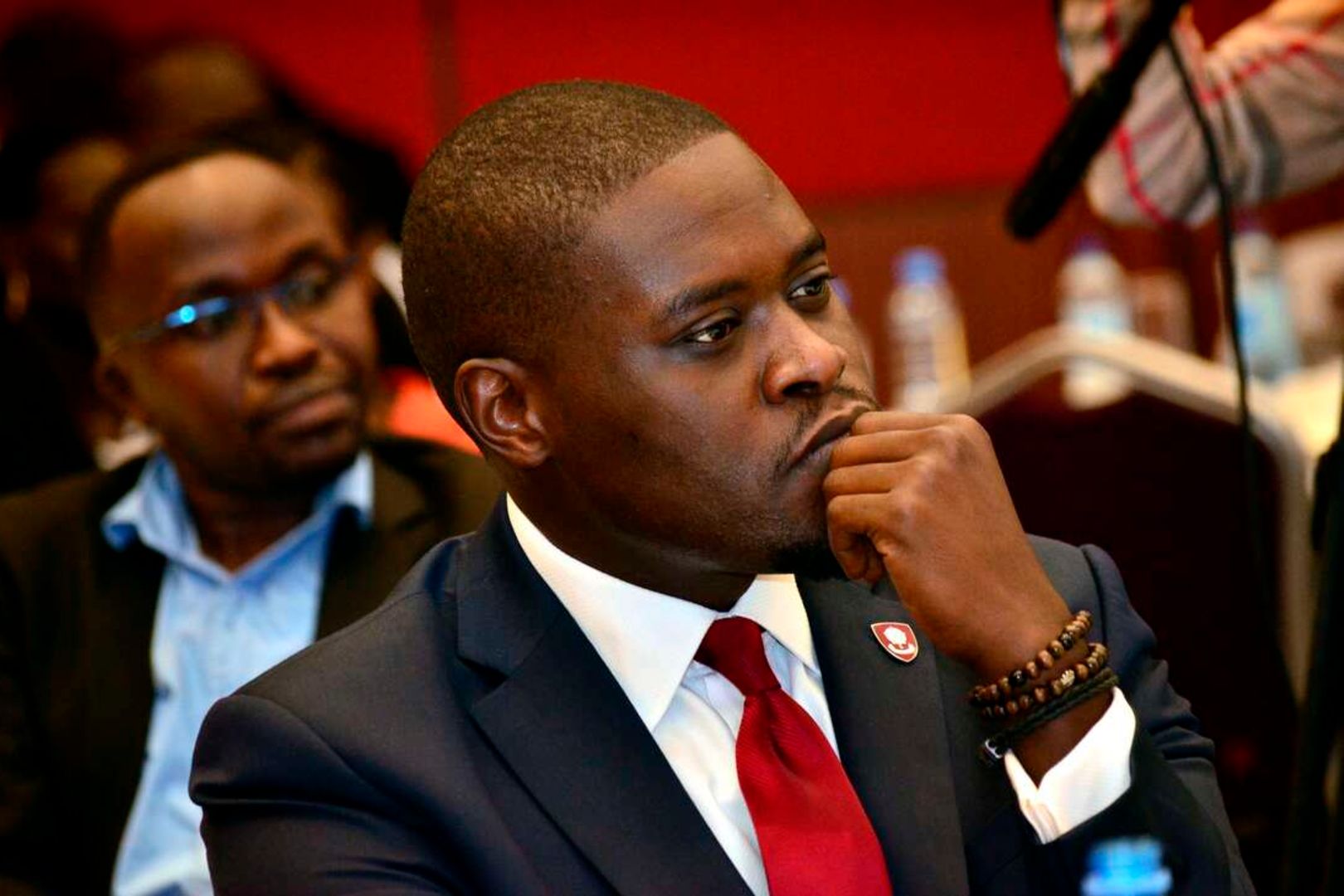 His revelations come at a time when he is facing hurdles ahead of the August 9 polls with several cases being filed against him.

Sakaja is facing accusations of forging a degree from Teams University Uganda, claims he has been dismissed.

He is set to know the verdict of his case on Friday to know whether he will be allowed to vie in August 9 or not.