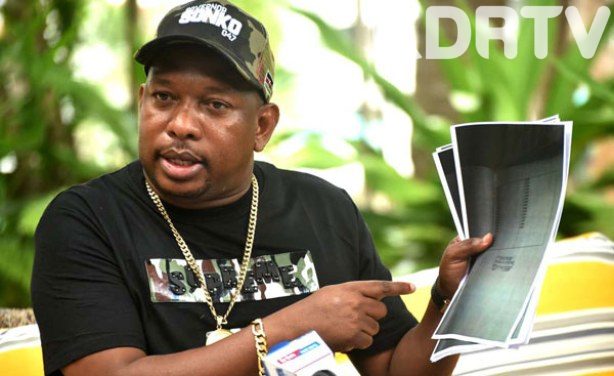 Sonko, who is running for Mombasa governorship, lost his position as Nairobi’s governor in 2020 after the Senate approved his impeachment.

He now requests that the regional court urgently certify his lawsuit and temporarily halt the enforcement of the Supreme Court decision that was rendered on Friday.

“Sonko is gravely and fundamentally aggrieved by the decision of the Supreme Court of Kenya and in the manner in which the said court, and the courts below (High Court and Court of Appeal) conducted the said proceedings contrary to the rule of law and the rules of natural justice with the resultant effect of a grave injustice and miscarriage of justice being visited upon him,” part o the court papers reads.

Sonko asserts that the Kenyan courts’ conduct violated Articles 6 (d) and 7 (2) of the Treaty Establishing the East African Community “inasmuch as he has been subjected to discrimination and has been targeted for persecution.”

“His fundamental political rights and freedoms were illegally, unlawfully, and unjustifiably curtailed over a flawed judicial process tainted and marred by illegalities, lack of transparency, lack of accountability and failure to adhere to the rule of law,” his lawyers say.

“The decision by the Supreme Court of Kenya and the courts of Kenya was arrived at in an unjust manner, contrary to the above cited principles and the effect of the said decision is to curtail the political rights of Sonko and the people he represents,” they add.

The new details emerge days after the Independent Electoral and  Boundaries Commission (IEBC) noted that it may be forced to postpone elections in areas where there are active court cases as it has limited number of days before the August 9 elections.