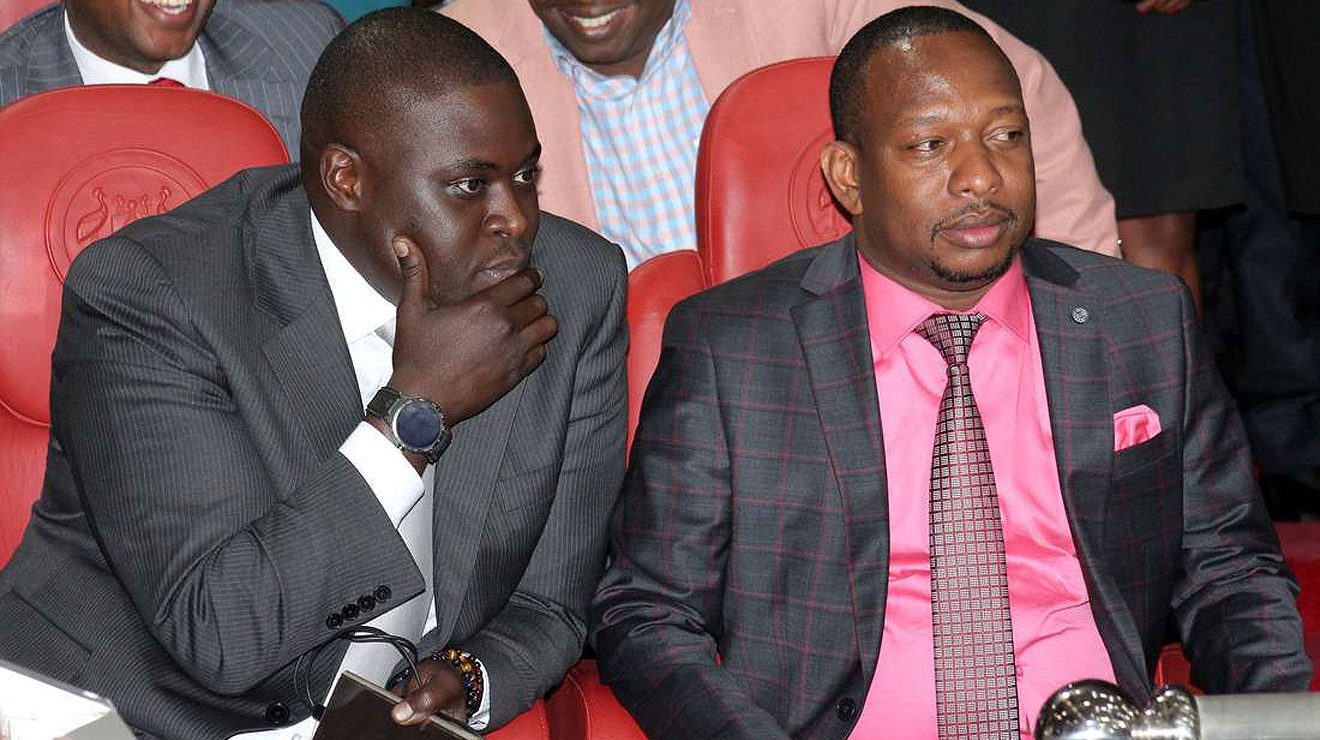 Former Nairobi Governor Mike Sonko has warned current governor Johnson Sakaja on how he has been running the county.

Speaking during an interview with Nation, the former county boss threatened to mobilise people to impeach him if he does not change his style of leadership.

Sonko alleged that a number on Nairobi residents have been complaining and are unhappy with the manner in which the County is being run by Sakaja.

“You were elected to serve Nairobians, not to punish Nairobians. We are not happy as Nairobi leaders,” he said.

“We want to tell him that even if he has MCAs in his pocket, the constitution is very clear. We can even mobilise the collection of signatures to send you home,” he added.

“Tumekunyamazia sana because we respect you. But ukianza kudharau UDA, President and Deputy President, I am sure we are going to cause havoc. ” Sonko remarked.

He went on to ask Sakaja to respect Nairobi businesspeople and locals who elected him on August 9.

“You have to respect Nairobians and work for them because they are the people who have elected you. Dont punish people, don’t be selective in your leadership,” he said

Sonko further alleged that Sakaja would not have won the August 9 elections.

Gachagua criticized the county executive’s plan, claiming it would destroy the economy in the nation’s capital.

“I have told the Nairobi Governor that we will have a sitting with him because we are the ones who elected him. I mobilized Kikuyus in Nairobi to vote for him and called him. Any decision that he makes which may affect business in Nairobi, we must first sit and discuss,” Gachagua said.