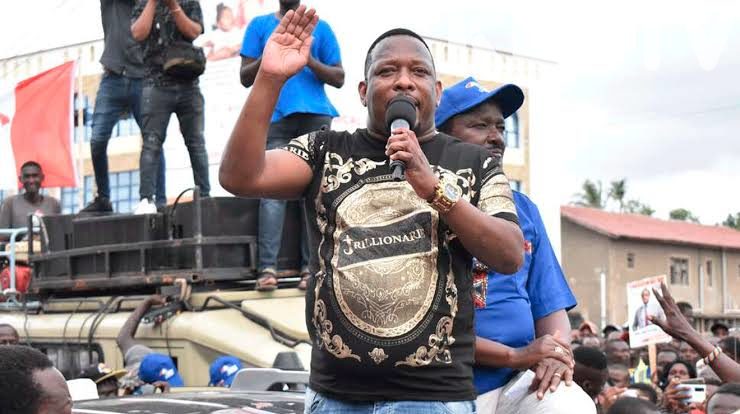 The Mombasa gubernatorial aspirant, Mike Sonko, is heading to the Supreme Court in a proposal to get cleared by the Independent Electoral and Boundaries Commission (IEBC) to run in the August 9 polls.

Recently, the former Nairobi governor Sonko argued over IEBC’s oversight to clear him despite having a plea over his candidature still pending in court. 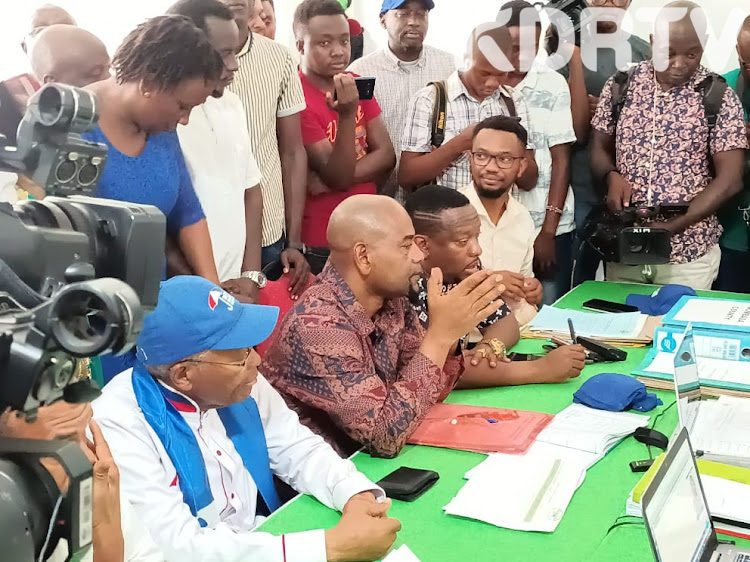 Sonko raised concerns as to why former Kiambu governor was cleared yet he was impeached.

“When I was impeached, Chebukati gazetted by-elections for Nairobi. After five days, he gazetted people who were to contest for the seat and one of them was former Kiambu governor, Ferdinand Waititu, who was also impeached. 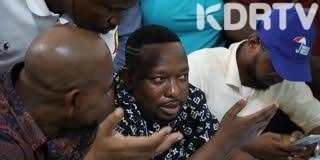 “Is there a law for Sonko and one for others? No. We only have one Constitution for Kenya that was promulgated in 2010,” he stated.

Sonko’s lawyer Titus Kirui is set to seek advice of the highest court in the country over the eligibility of candidates who have been charged before so as to have a clear determination on his candidature.

Also read Sonko Cries Foul, Reveals What The Government Did to His Family a Day After IEBC Disqualification

“The IEBC had raised an issue that Sonko had not provided the original degree certificate as well as a certified true copy but that was resolved after the two documents were availed, but the only sticky issue is that of Article 75 on the standing of public officers who have been impeached.” Adding,

“Our position is that Sonko has a standing appeal at the Supreme Court of Kenya that is coming up on Friday, June 10, and that is the answer to the IEBC,” Titus Kirui stated.

On the other hand, Sonko maintained that his degree certificate was original and that the IEBC had no issue with it. He asked his proponents to remain calm as they are pursuing the matter.

“My people, remain calm because we do not want chaos. We are not giving up. We shall pursue this matter to its logical conclusion.”

Chebukati had instructed candidates to lodge their grievances with the Commission’s Tribunal before the IEBC officially closes the verification and clearance of candidates.

Despite that, Commission is set to start preparations for the election including printing of ballot papers.