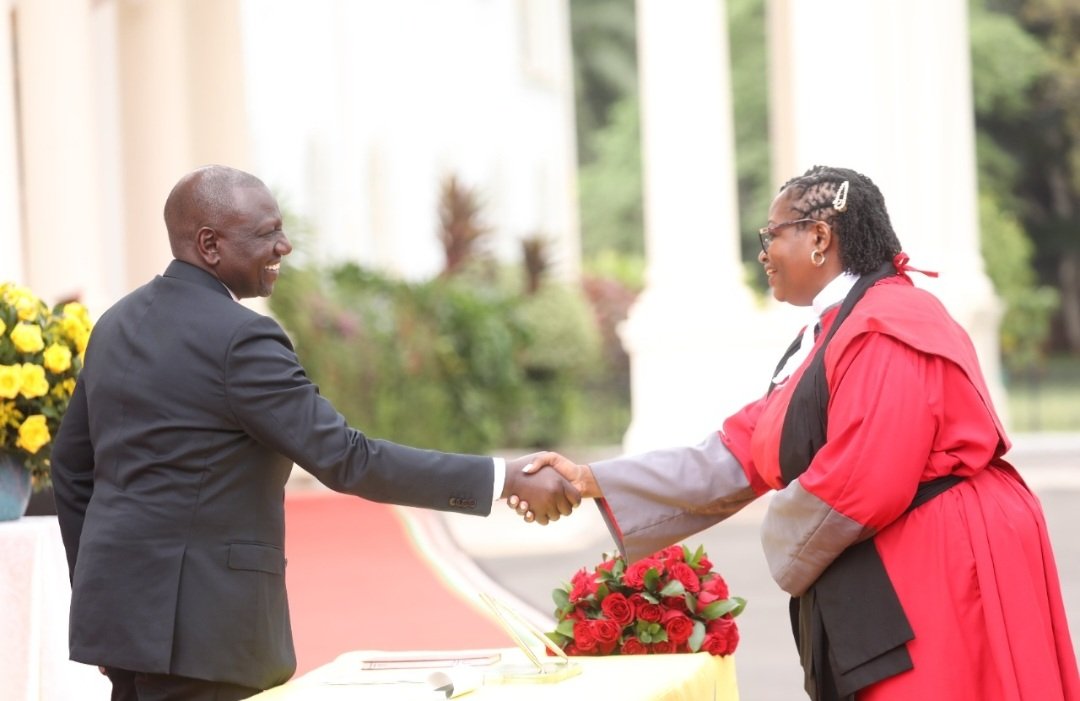 The Supreme Court will on Monday release their full judgement over the August 9 General elections petition that was thrown away earlier this month.

In a notice issued by the Supreme Court on Saturday September 24, the 7 judges will make it in public in details on why they decided to uphold President William Ruto’s win in the August 9 General elections.

“Take notice that the reasons for the judgment of the court, that was delivered in this petition on the 5th of September 2022 will be delivered on Monday 26th September 2022 at 2: 30 PM through email.” the Judiciary Registrar stated.

In the election case, nine petitions were submitted, with eleven people named as respondents.

In the verdict read by Chief Justice Martha Koome on September 5, the apex court unanimously dismissing all nine petitions, including one filed by Raila Odinga and his running mate Martha Karua of the Azimio la Umoja One Kenya coalition party.

CJ Martha Koome stated that the 7-judge bench did not find sufficient evidence to nullify the August 9 General elections.

“As a consequence, we declare the election of the first respondent as President-elect to be valid under Article 143 of the Constitution. This being a matter cutting across the public interest, we order that each party bear their own cost. It is so ordered.” She added.

Azimio la Umoja leader last week after coming back from Zanzibar stated that he was waiting for the apex court to make public their decision to uphold William Ruto’s win before he takes the next course of action.