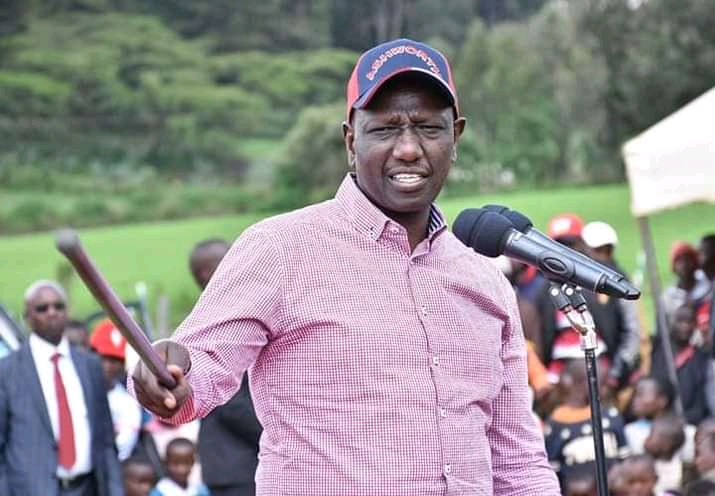 According to the deviling push and pull in United Democratic Alliance, sections of Deputy President William Ruto’s old allied legislators have kicked off a bruise knuckle with the new defectors in the camp citing that they (new defectors) are Raila Odinga’s spies in Tangatanga camp.

The race for the UDA party ticket for various elective seats in the region has taken a different shape with leaders rising concerns on the assurance of free, fair and transparent primaries.

Speaking on Sunday, 28th November, 2021, former Bomet mayor Kipkemoi Barmuseil hoped that the second in command DP Ruto will keep his words and allow people to compete freely for the tickets in UDA.

“We are hoping that Deputy President William Ruto will keep his words and allow people to compete freely for the tickets of United Democratic Alliance (UDA)” Hon Kipkemoi Barmuseil said.

Ssossion and DP Ruto’s close confidant Bomet Senator Christopher Lang’at are set to wrestle down for UDA ticket in their senatorial bids.

Trouble as Isaac Ruto loses his ‘Bedroom’ to the Hustler Nation