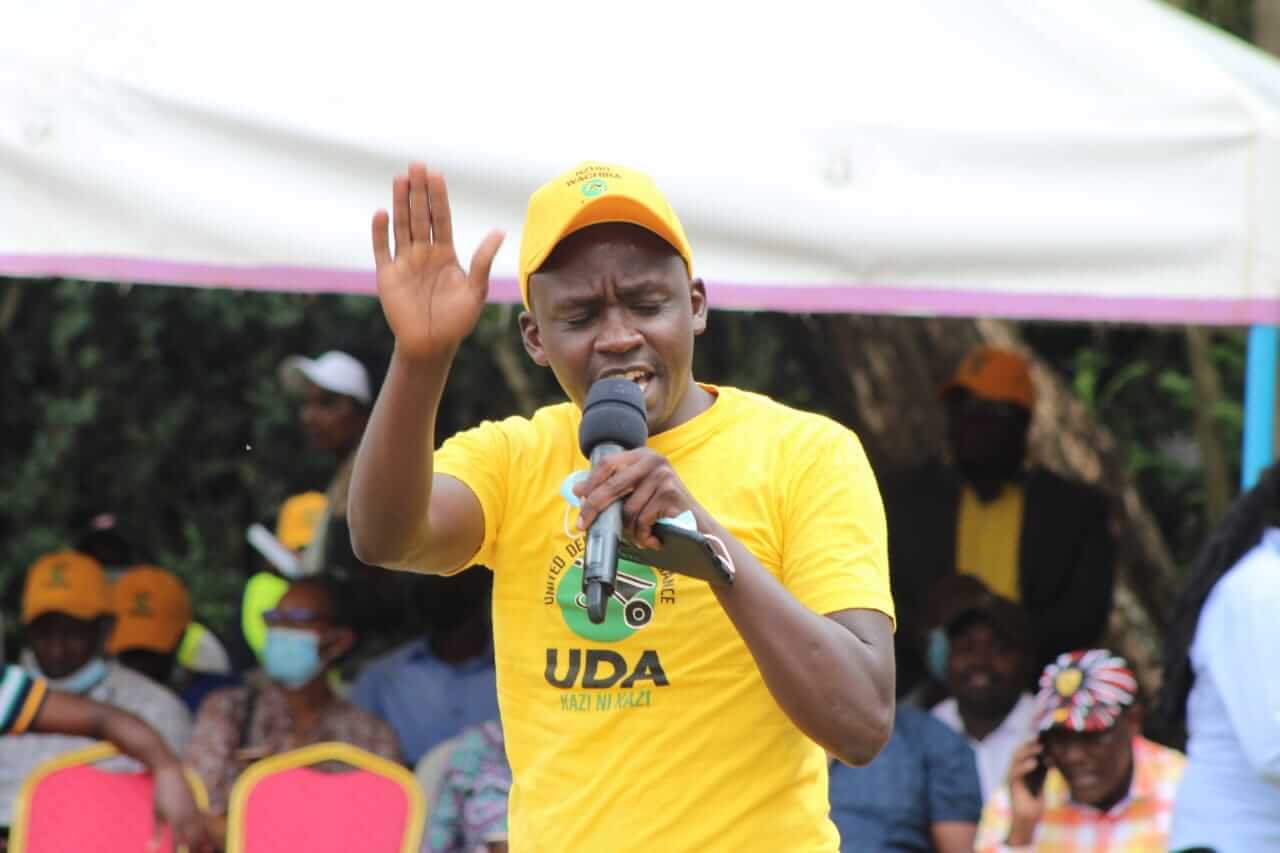 Preliminary results show that Nzuki is leading by more than 300 ahead of Jubilee’s Francis Njoroge votes with 26 out of 29 polling stations already tallied.

The votes were marred with chaos. Tanga Tanga allied politicians were teargassed and kicked out of Milimani Primary school early on Thursday.

Langata MP Nixon Korir was teargassed and roughed up by goons. Korir was Nzuki’s chief agent. He claimed that he was roughed up in front of the police before being kicked out of the polling station.

UDA members claimed that police had hatched a plot to rig the polls. Police denied these claims.