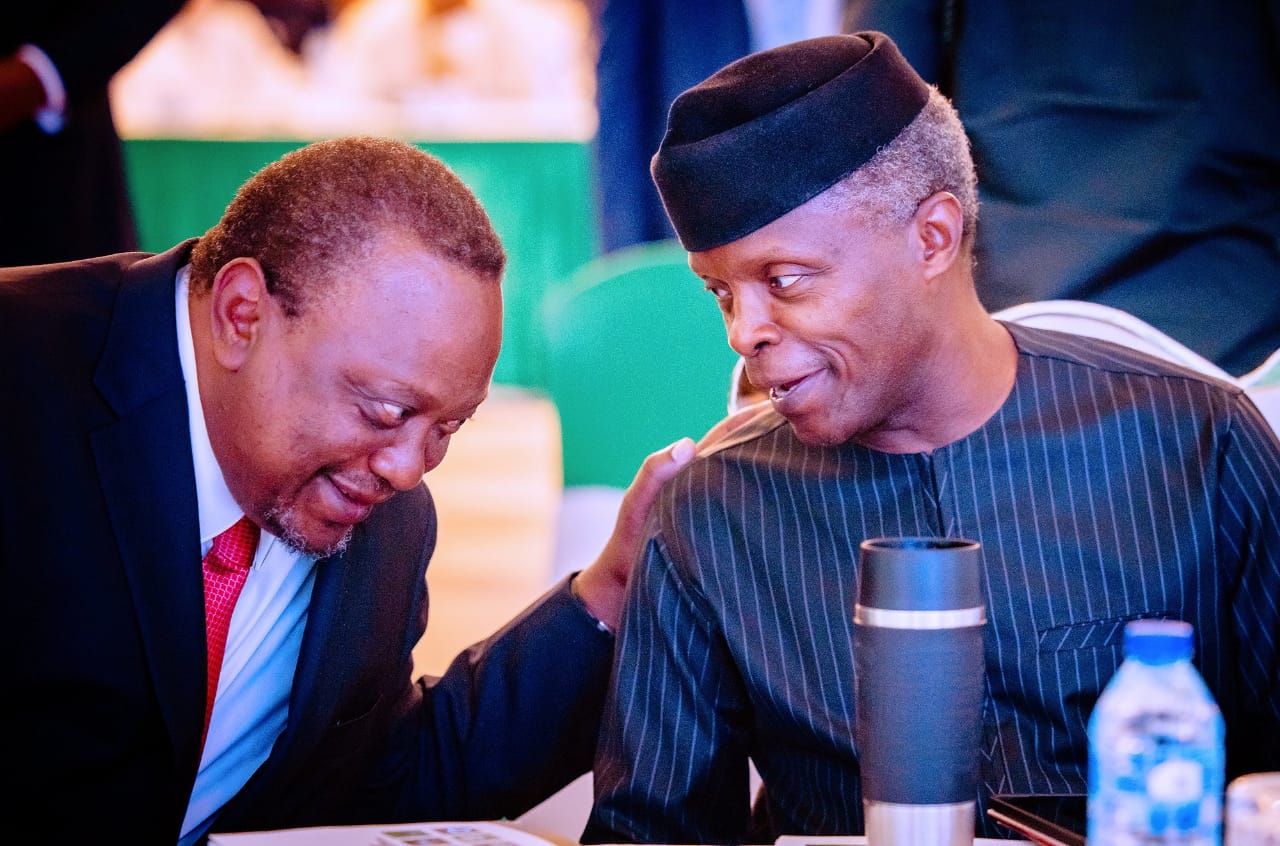 Former President Uhuru Kenyatta has showered praise to outgoing Interior CS Fred Matiang’i for helping him out in his second term after he fell out with President William Ruto.

Speaking in Nigeria on Monday October 17 Uhuru revealed that he had established an intergovernmental coordination committee under the CS’s leadership.

The former head of state revealed that CS Matiang’i went overboard by holding daily meetings that aided his administration in accelerating development projects.

“We created a government coordination committee that was chaired by a minister who is with me here today and whom I hope will be allowed to share with you on the technical presentation on how they went about it. Under him, they met regularly.”

“We also had a permanent secretary who met every week and prepared briefs on programmes and what each Ministry was supposed to do to allow our flagship programs move at a much faster pace,” Uhuru stated.

The former head of state claimed that CS Matiang’i gave county commissioners specific responsibilities and required them to provide regular updates on the status of various national projects. He could then brief him about the meetings.

Uhuru also told the Nigerian delegates that his first term was marked by slow service delivery and, to some extent, the stalling of government projects. He defended the decision to give Matiang’i more authority and the establishment of the Presidential Delivery Unit.

“Despite the successes that we had, we were not able to move with the kind of pace that we wanted, which necessitated the second term for us to re-evaluate how our delivery unit works. And we moved from the point of delivery as a unit to the government being a delivery agent as a whole and incorporating the Presidential Delivery Unit (PDU).

“As a result of doing so, many projects were completed, if not on schedule, well ahead of schedule, and this is something I believe resulted in us being able to deliver where in many cases previously, we were unable to,” Uhuru stated.