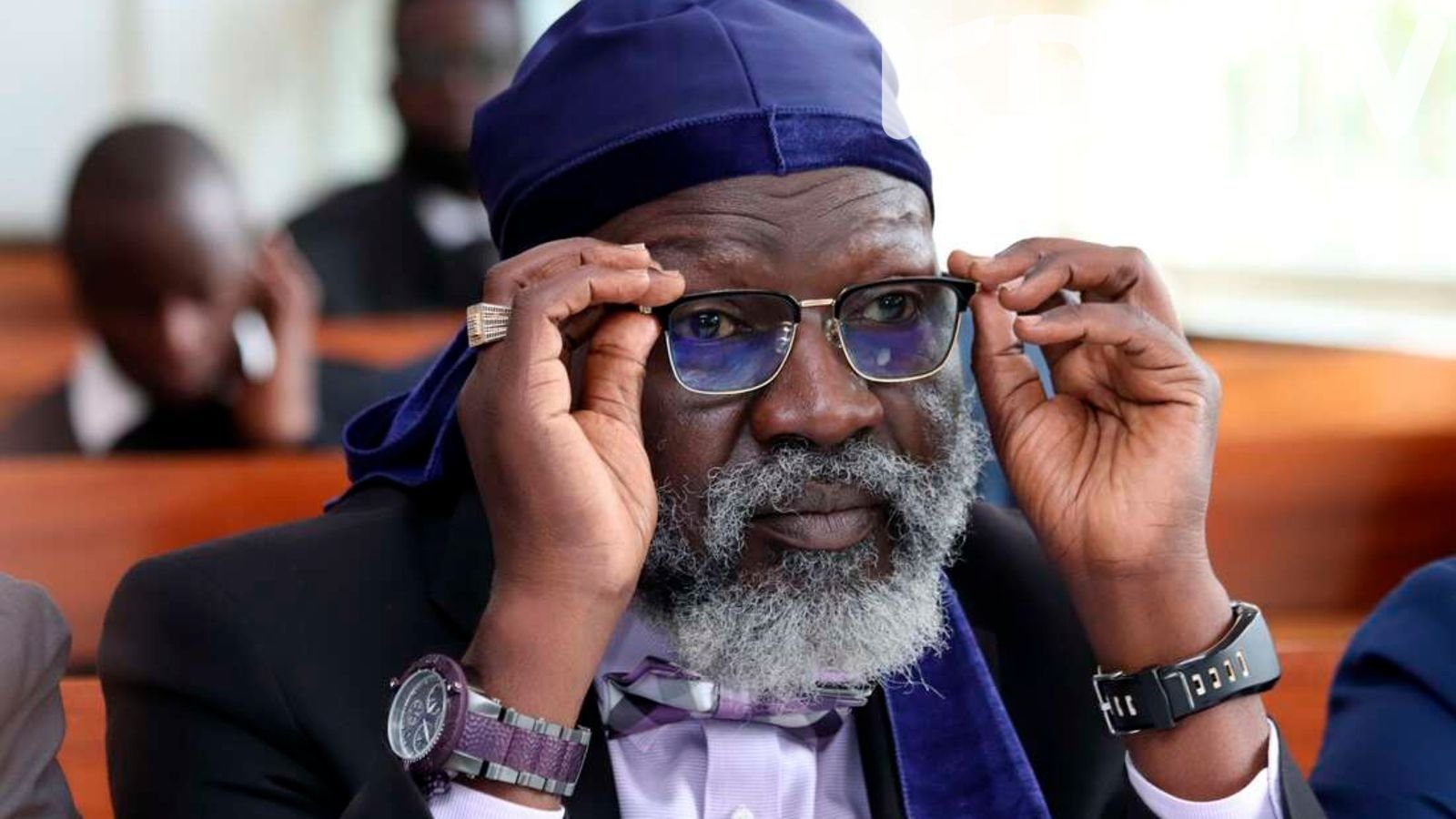 “Following a resolution by Roots Party National Executive Committee, (NEC) in a meeting held at the party head office we confirm the appointment of new party officials,” the notice read.

The move by Wajackoyah comes less than a week since he summoned Justina Wamae to a disciplinary hearing.

Wamae was summoned to address allegations that he made conflicting and harmful statements regarding the Roots Party.

Wamae, however, disregarded the summons and claimed that she would not reply to triviality. Later, she announced that, out of respect for institutions, she would attend the hearing.

In her comments, Wamae questioned if the entities listed on the notice would serve as interrogators on the disciplinary committee.

“My expectation is that the copied entities will attend as members of the disciplinary committee,” she stated.

In the run-up to the August 9 election, the two leaders of the Roots Party apparently adopted opposing stances on whom they would support between Raila Odinga and William Ruto, indicating that the party was slowly splitting.

Despite multiple reports indicating that Wajackoyah was hinting at support for Raila Odinga, Wamae remarked that he would back the “opposite” if the situation demanded it.

Wamae also congratulated William Ruto after he was named the victor of the presidential election on behalf of Kenya Kwanza. Despite the protestations of Raila Odinga’s Azimio, she continued to voice her belief that the electoral process was free and fair.

This action resulted in the Roots Party summoning her and accused her of misinformation and irresponsible speech.