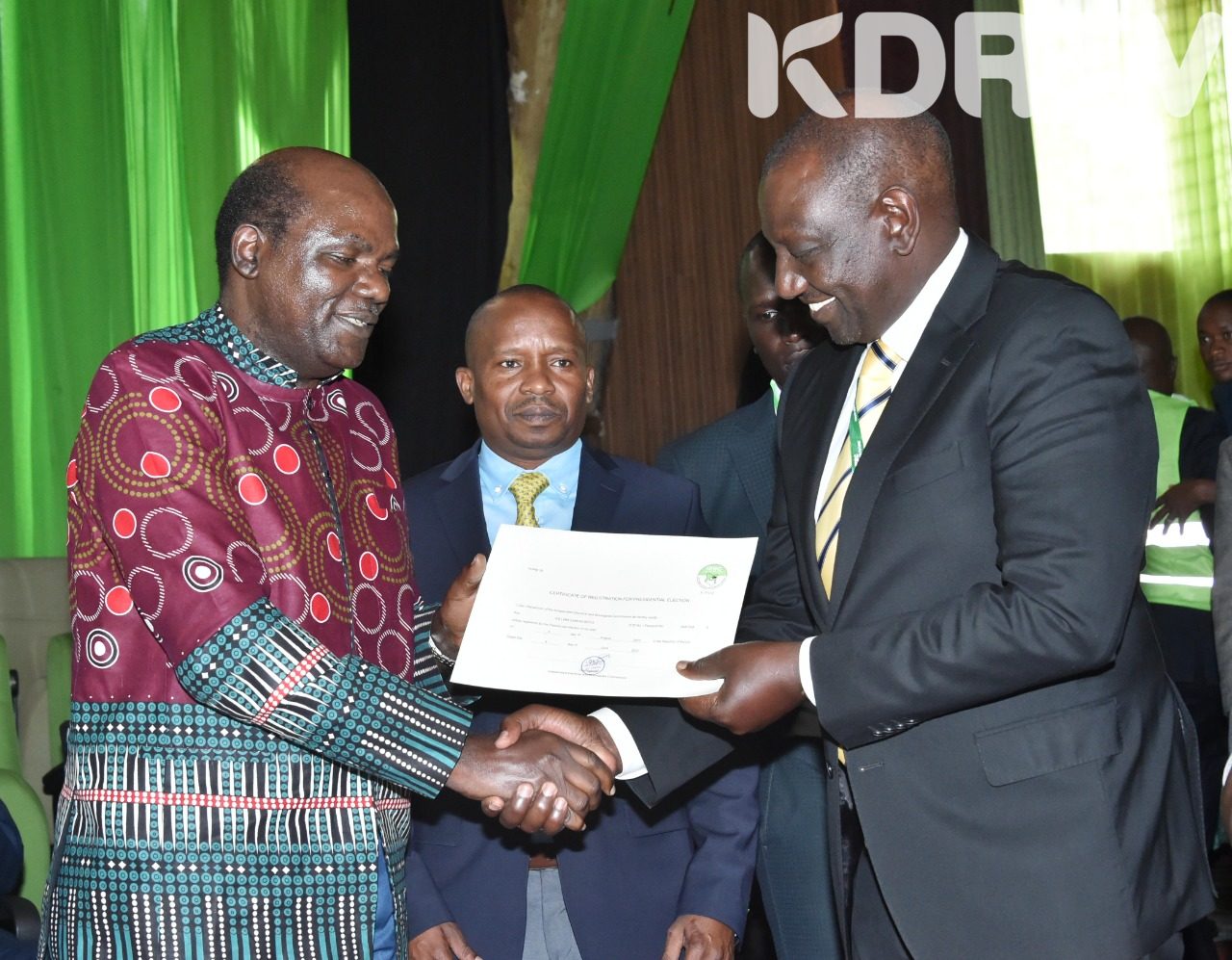 President elect William Ruto’s lawyer has stated that the chaos that erupted at the Bomas of Kenya on 15 August forced the IEBC chair to announce the results.

According to Kindiki even if Chebukati had to utilize the remaining day nothing more would have changed as the 4 commissioners had already descended.

“The results could not be announced the following day because, by that time, there was no time for consensus among the commissioners as the four had walked out.

“Commissioners were injured and Chebukati had to make the announcement,” Kindiki stated.

Regarding the intentions of the four National Security Advisory Council (NSAC) officials who visited Chebukati hours before the results were released, Kindiki indicated that they believed the high-ranking government officials wanted Chebukati to alter the results.

He added that the security council was aware of the election results when they met the commissioners at Bomas.

“All factors point to the conclusion that the four, by the time went to Bomas, they knew the results. By the morning of August 1,  letters had been issued to the candidates to be at Bomas for the declaration.

“Ruto received that letter early that day. The four went there for no other reason than to alter the results that had been verified,” he stated.

The Ruto legal team had been  asked regarding the propriety of Chebukati’s hasty announcement of the president-elect.

Justice Isaac Lenaola questioned why the Commission chair was so adamant about announcing the President-elect on August 15 despite a 24-hour window.

“I know that the events of August 15 are in our minds but remember that there was an extra day where Mr Chebukati could have declared the result. Why did you not wait until that day, reach out to the commissioners  now named the four to try to reach a consensus to address the questions on the 27 Constituencies so that this suspicion would not have been an issue? Is there any other reason why you did not take advantage of the extra day to do what you have to do?” Lenaola Asked.