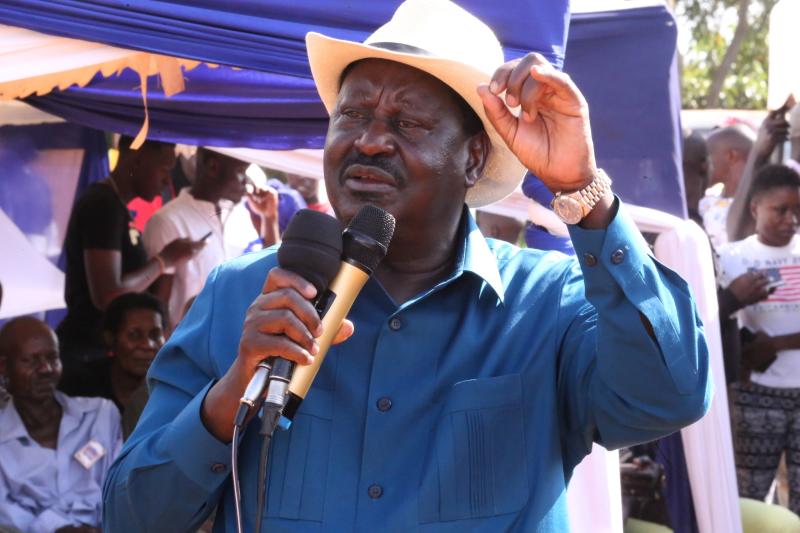 The Orange party’s National Executive Council adopted four methods of selecting aspirants on Thursday, which were also endorsed by the National Delegates Congress.

The NDC accepted the use of consensus, direct nomination, delegate voting, and universal suffrage in order for ODM members to vote for their favorite candidate.

However, the ODM NEC stated they prefer agreement over direct nomination as a last resort.

The Western ODM governors were dissatisfied with some members’ prominent roles and the exclusion of others. When asked why he was absent from the rally, Oparanya stated that he was too busy.

The ODM nomination wrangles are expected to give Raila Odinga a headache in the coming weeks. The opposition party will have a hard time choosing their candidates, especially in Busia, Siaya, Kisumu, Kisii, Homa Bay, and Mombasa.

Consensus or direct nomination may have unintended consequences in high-stakes races such as the Mombasa governorship.

Subscribe to watch latests videos
In this article:ODM, Raila Odinga