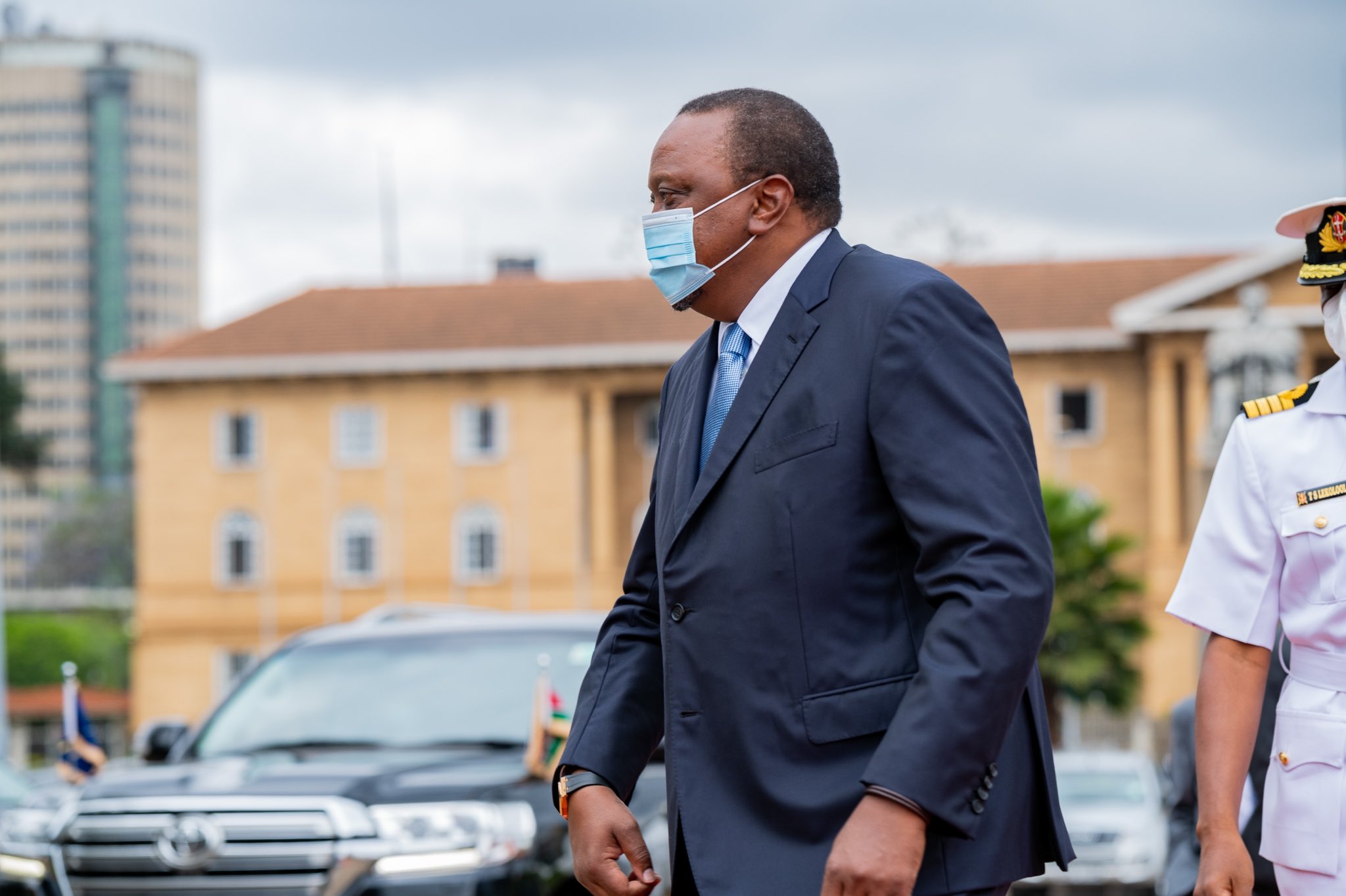 New details have emerged that former President Uhuru Kenyatta jetted out of the country after he handed over power to his successor President William Ruto on September 13.

According to a report by Nation Africa the former head of state went for a vacation abroad to relax after the August 9 general elections.

Uhuru however returned into the country last friday but has kept a low profile. He is said to be spending most of his time at his Nairobi private residence.

The ex commander in chief reportedly skipped Raila Odinga Thanks giving ceremony on Thursday to avoid the perception that he was still in a campaign mood.

“Kenyatta skipped to avoid creating a perception that he is still in a campaign mood,” a source told Nation. 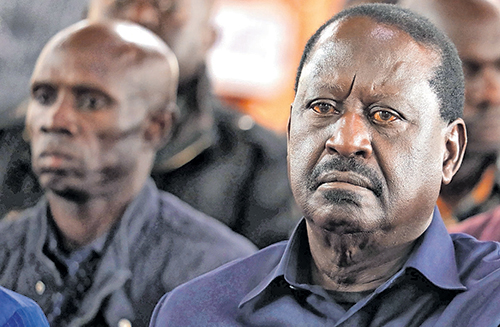 Azimio la Umoja leader Raila Odinga had on Thursday September 30 organized a dinner to honor and praise the Azimio Secretariat for spearheading his campaign despite losing.

Uhuru  was also reportedly keen not to cross paths with President Ruto, who appointed him as Kenya’s special envoy to Ethiopia and the DRC.

The local newspaper also reported that a member of President Ruto’s inner circle visited Uhuru in his residence a few days ago for unspecified reasons.

The last time the former head of state attended an Azimio meeting was the Masai Lodge parliamentary group meeting in Kajiado county. During the meeting, the Azimio camp devised a plan for awarding leadership positions in the National Assembly and the Senate. 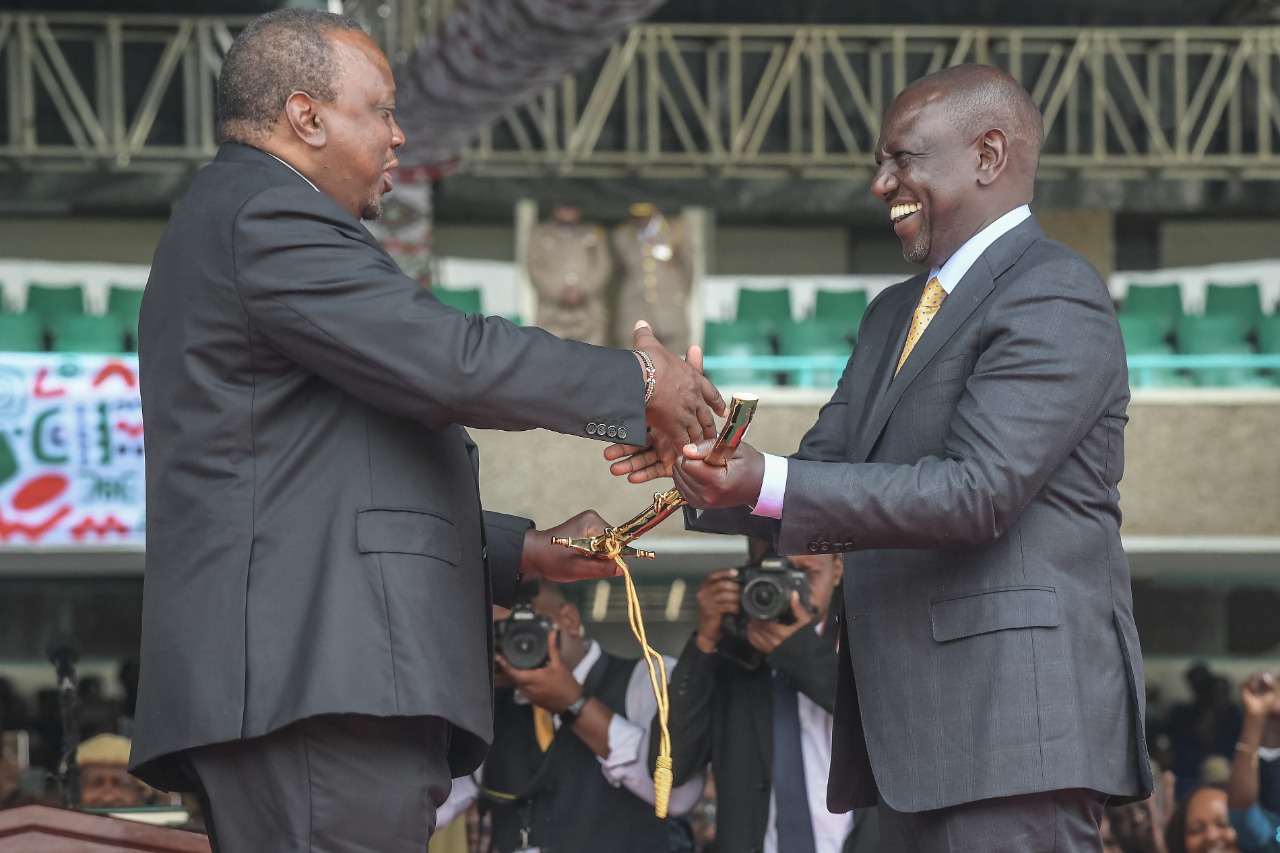 Before the meeting Uhuru had spent time with former prime minister Raila Odinga at his Karen home. Raila had been injured after he fell from a treadmill.

Also Read: President Ruto Reveals Why He Offered Uhuru Kenyatta a Plum Job in His Government Despite Their Differences