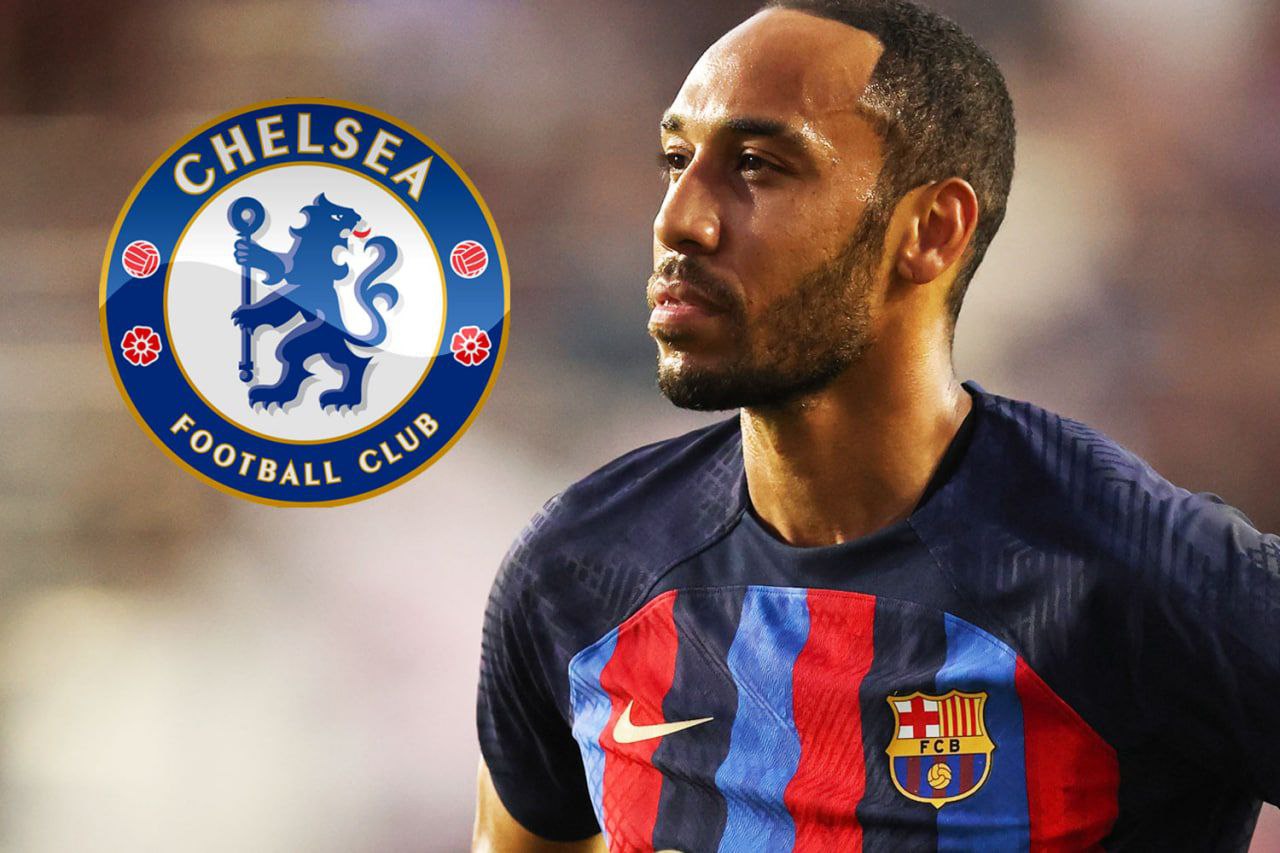 Thomas Tuchel is pushing with Todd Boehly to sign Pierre Aubameyang as he’s considered a perfect striker but Barcelona have not received an official proposal yet. Chelsea are considering Auba as an option as revealed last week. (Source Fabrizio Romano) 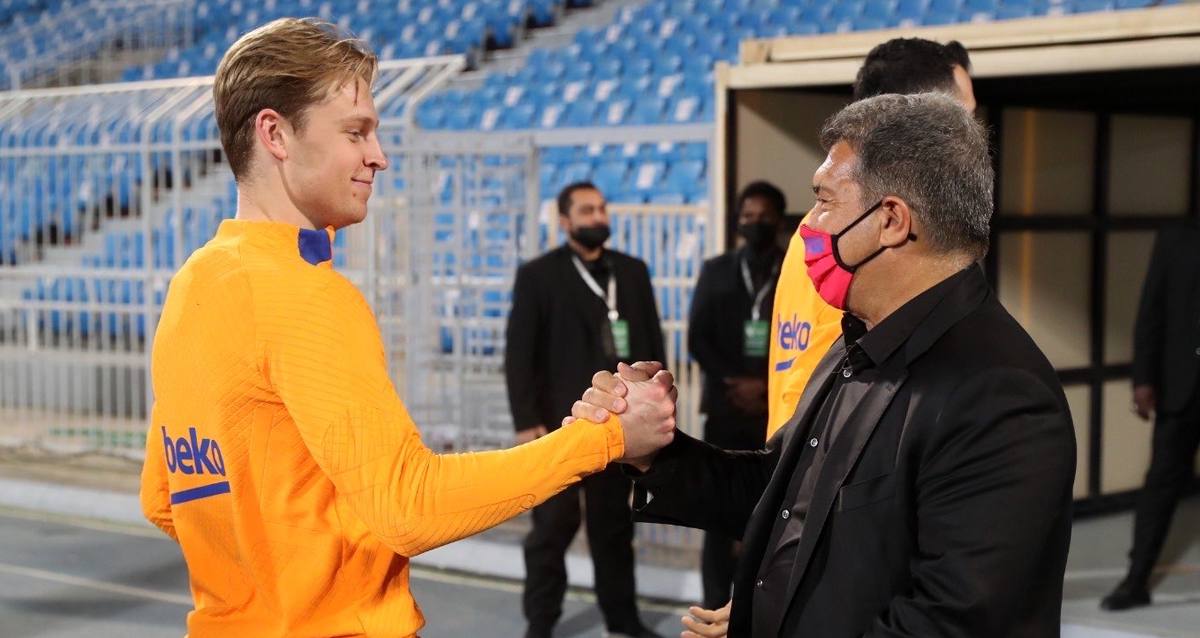 Chelsea are very close to an agreement with Barcelona for the transfer of Frenkie de Jong. They would pay €80m+. However, the player still refuses to leave and Barça accept that the player has a signed contract and has full leverage of the situation. (Source SPORT) 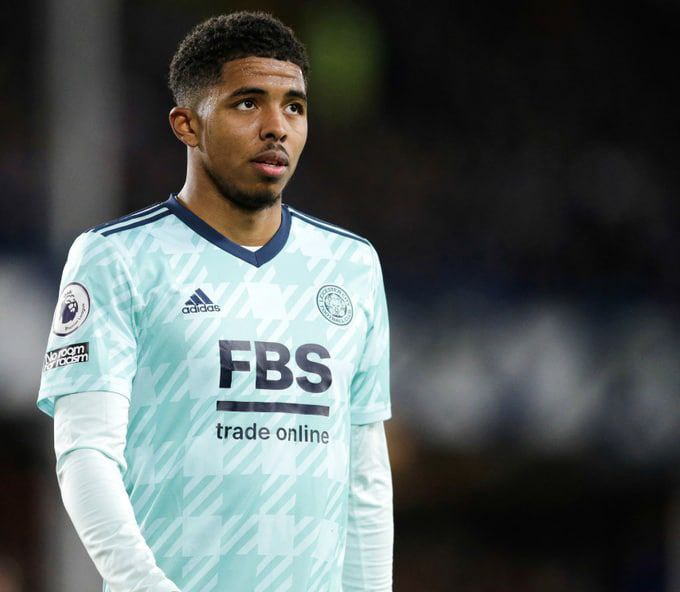 Chelsea’s new bid for Fofana is expected to be around £80m and will go in this week having agreed personal terms with Fofana, he needs to be registered by 12pm Friday to play against Spurs which looks unlikely at the moment. (Source Football London) 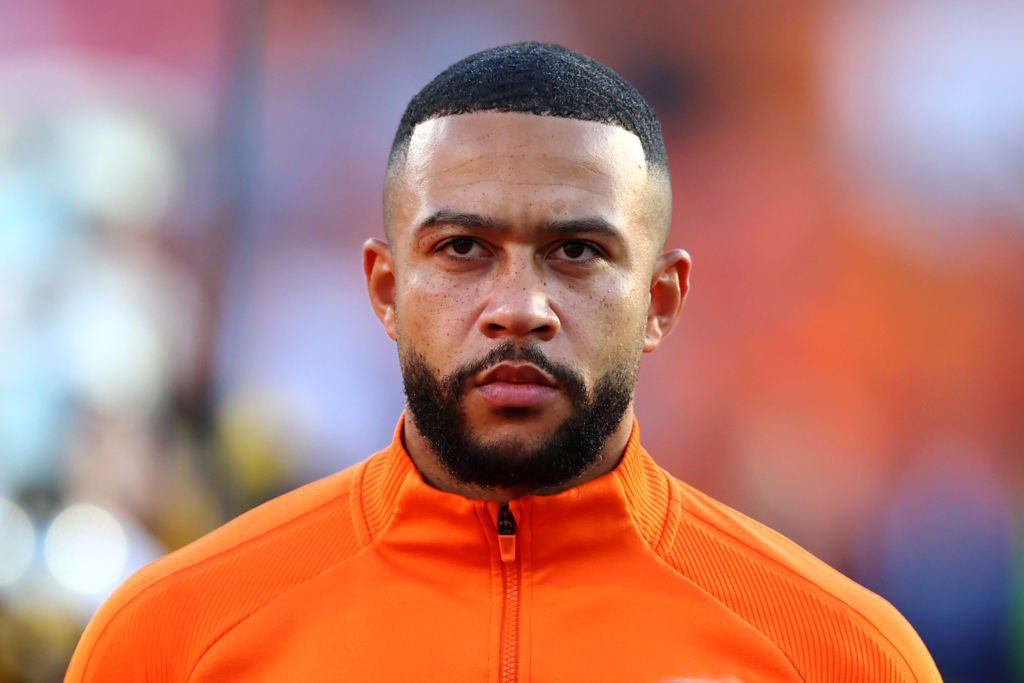 Juventus want to be fast on Memphis Depay deal. No interest from Tottenham, no chance for Turkish clubs. Juve are leading the race , discussing a two year deal with Memphis’ lawyers. Depay will only accept termination of contract with Barça when he’s happy with the proposal. Source Fabrizio Romano 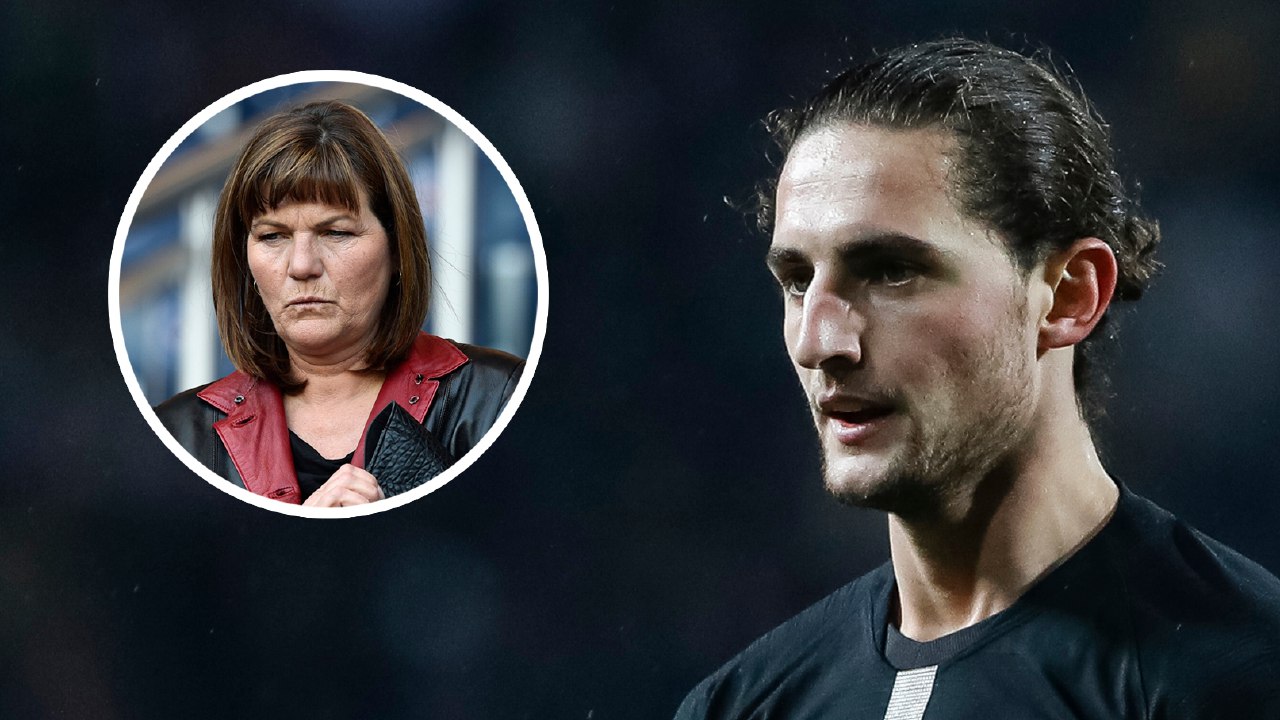 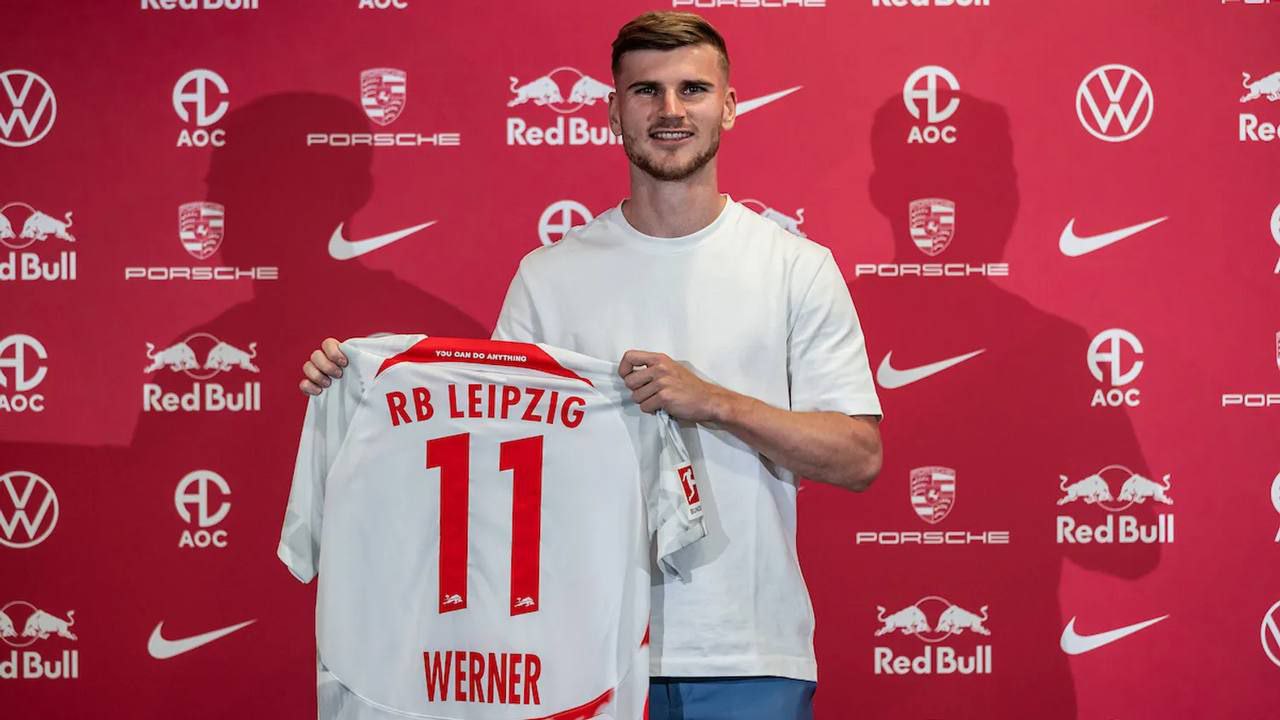 MEN reports that Manchester United is considering a €68 million bid for Lazio midfielder Sergej Milinkovic-Savic. Erik ten Hag is seeking midfield recruits in an effort to rectify the position’s lack of depth and skill. 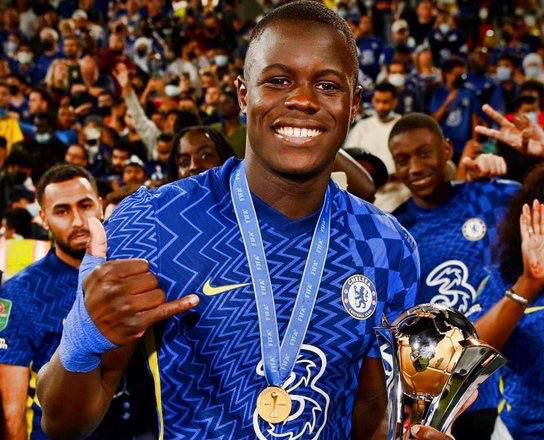 Malang Sarr has joined AS Monaco on loan deal from Chelsea, including a potential obligation to buy clause. 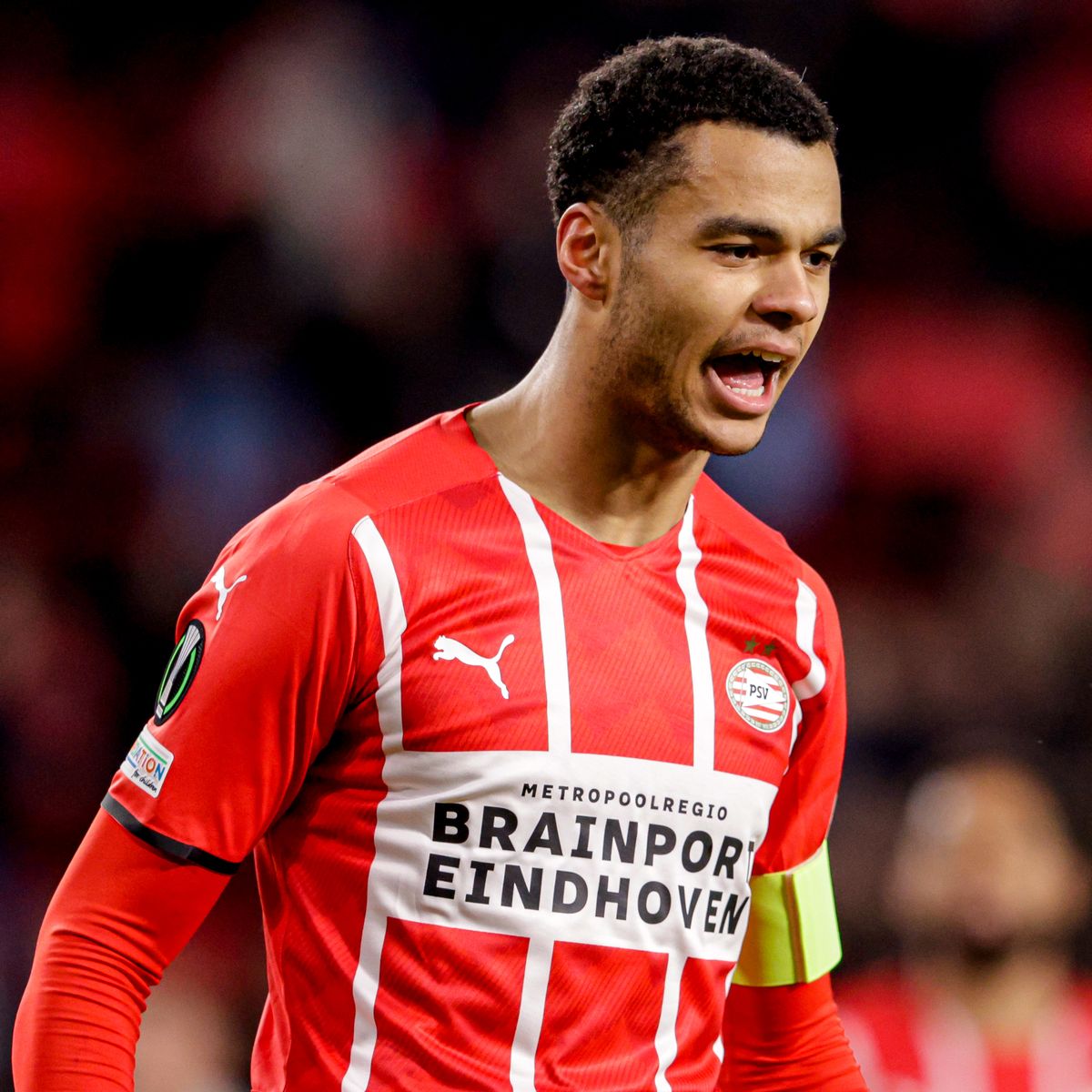 Manchester United have turned their attention to Cody Gakpo and Sasa Kalajdžić but they will look to trim the deadwood from their squad before proceeding with either transfer. (Source: Times Sport)

Andreas Christensen and Franck Kessié could leave Barcelona as free agents if they are not registered before Saturday. The club is concerned.(Source: ESPN)