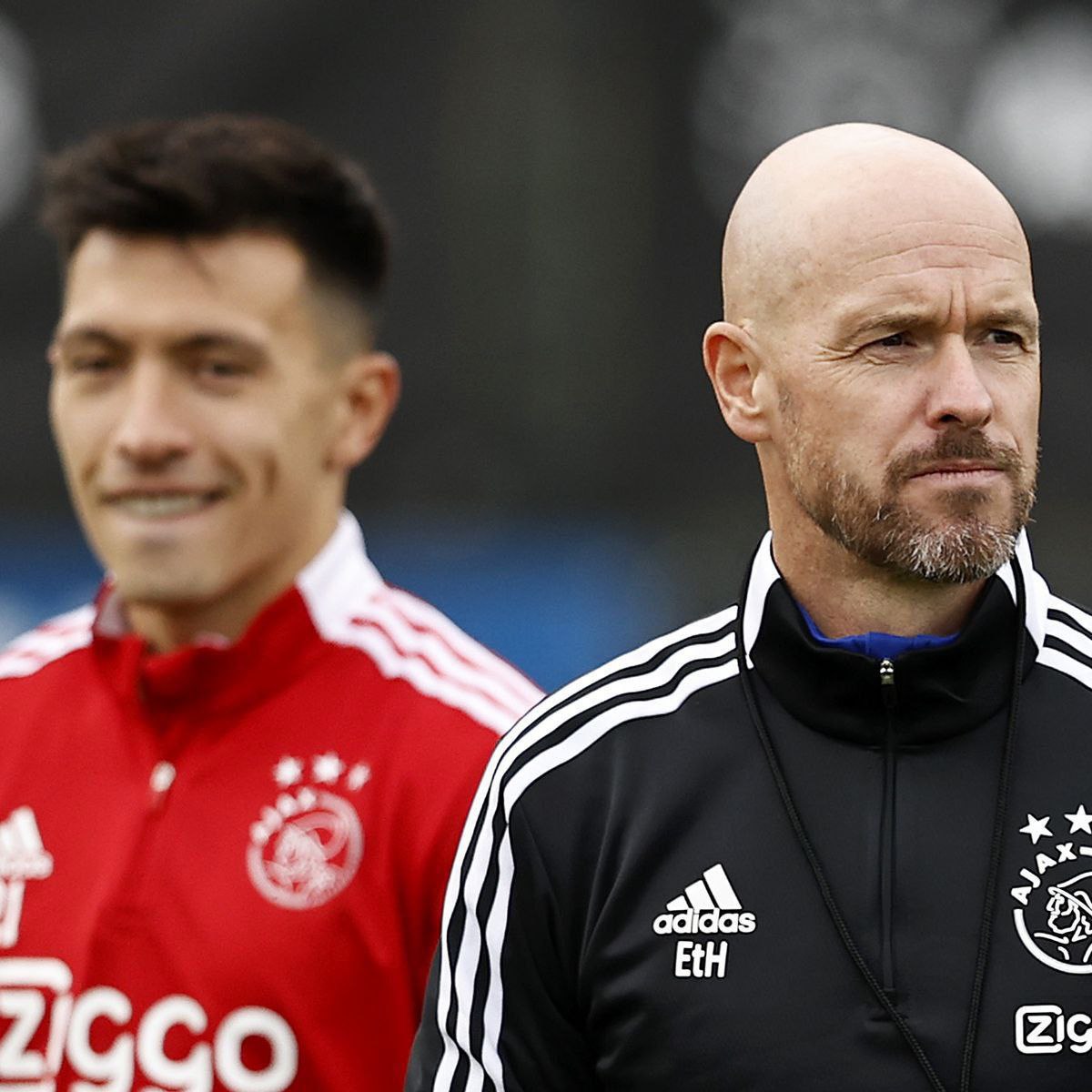 Manchester United have agreed a £46m fee with Ajax for Lisandro Martinez. The player will join the squad on their pre-season tour this weekend. (Source Talksport) 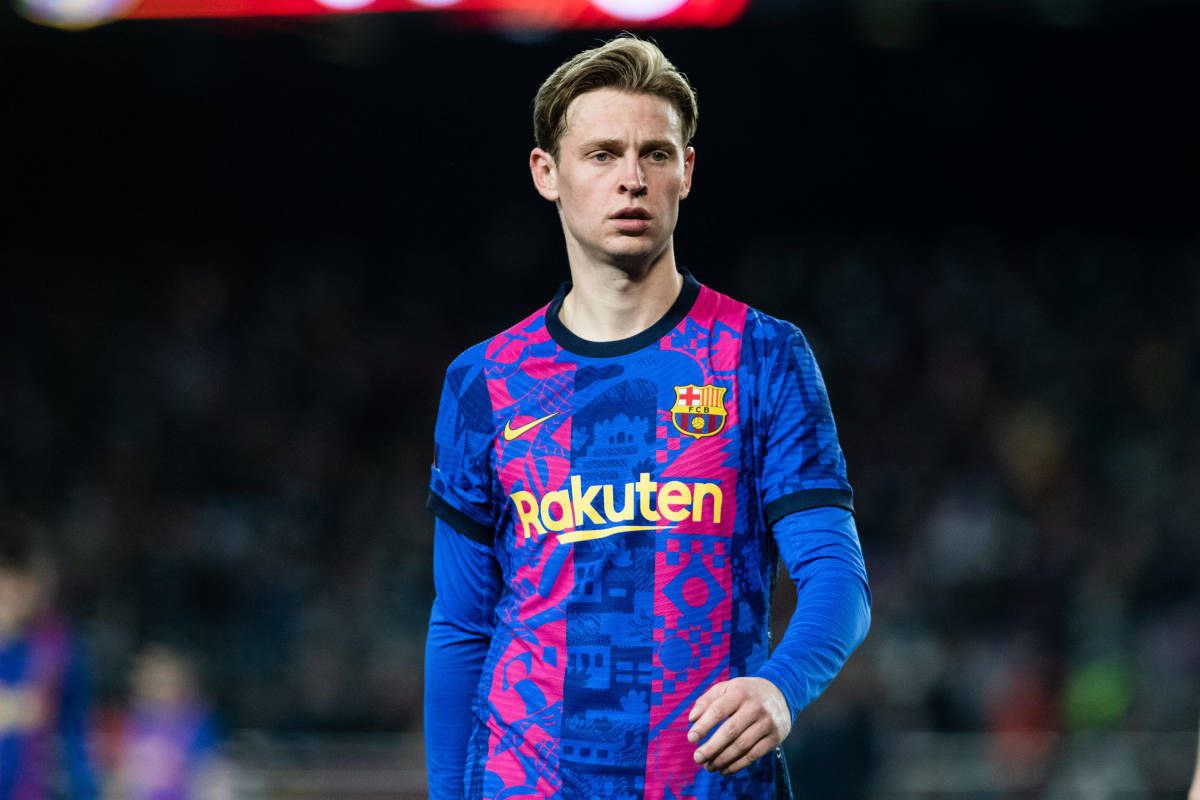 Manchester United have reached full agreement with Barcelona for Frankie de Jong, after further talks. Package worth €85m. Fee guaranteed around €75m plus add-ons. Personal terms, still the issue to be resolved – as Frenkie’s priority is to stay at Barcelona.(Source Fabrizio Romano) 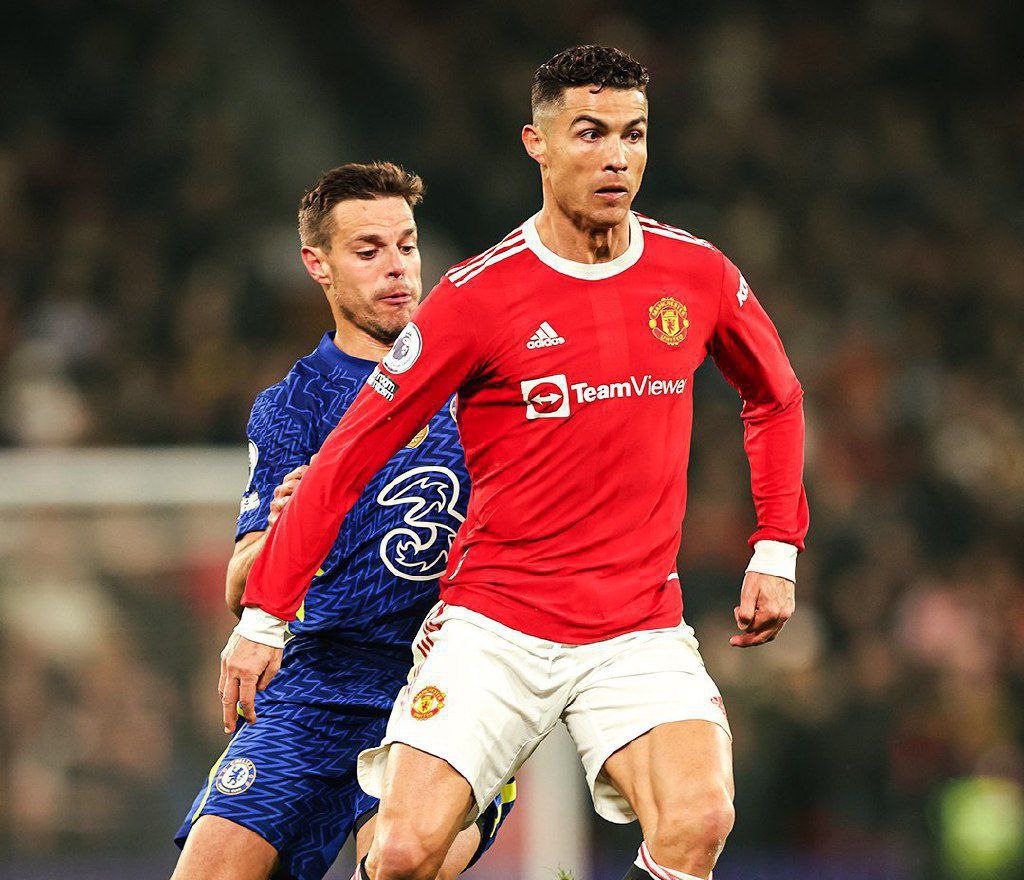 Thomas Tuchel has decided against Cristiano Ronaldo signing, as things stand. Jorge Mendes had talks with Todd Boehly but the final decision has always been up to the manager. Chelsea are now focused on different deals – Tuchel isn’t keen on signing Cristiano.( Source Fabrizio Romano) 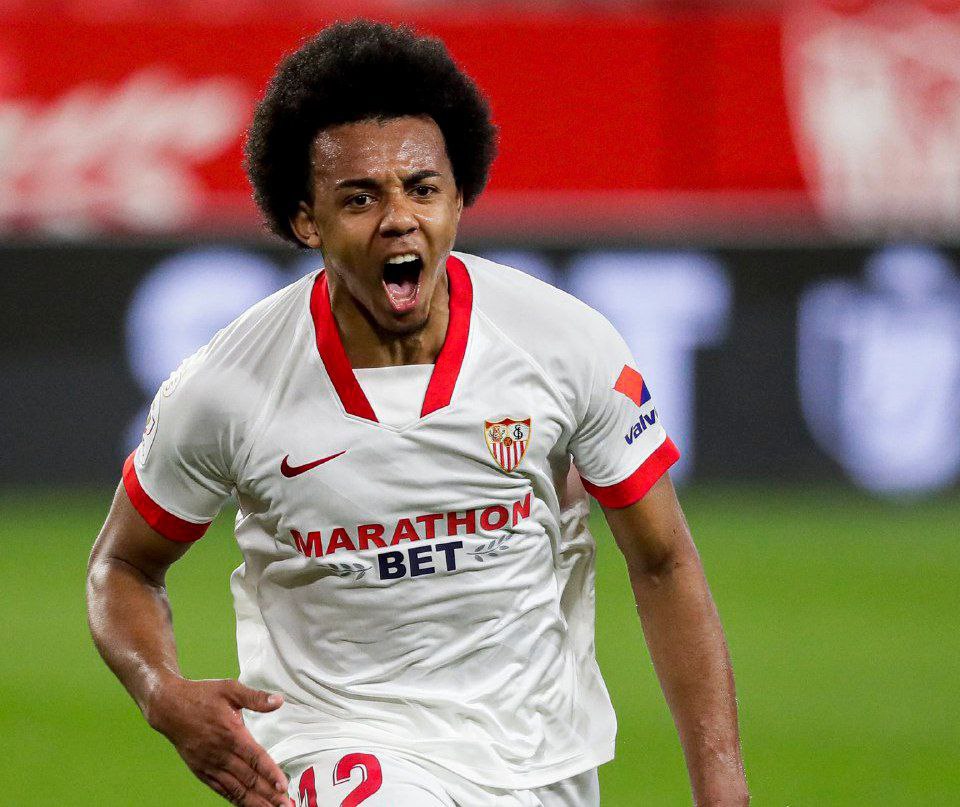 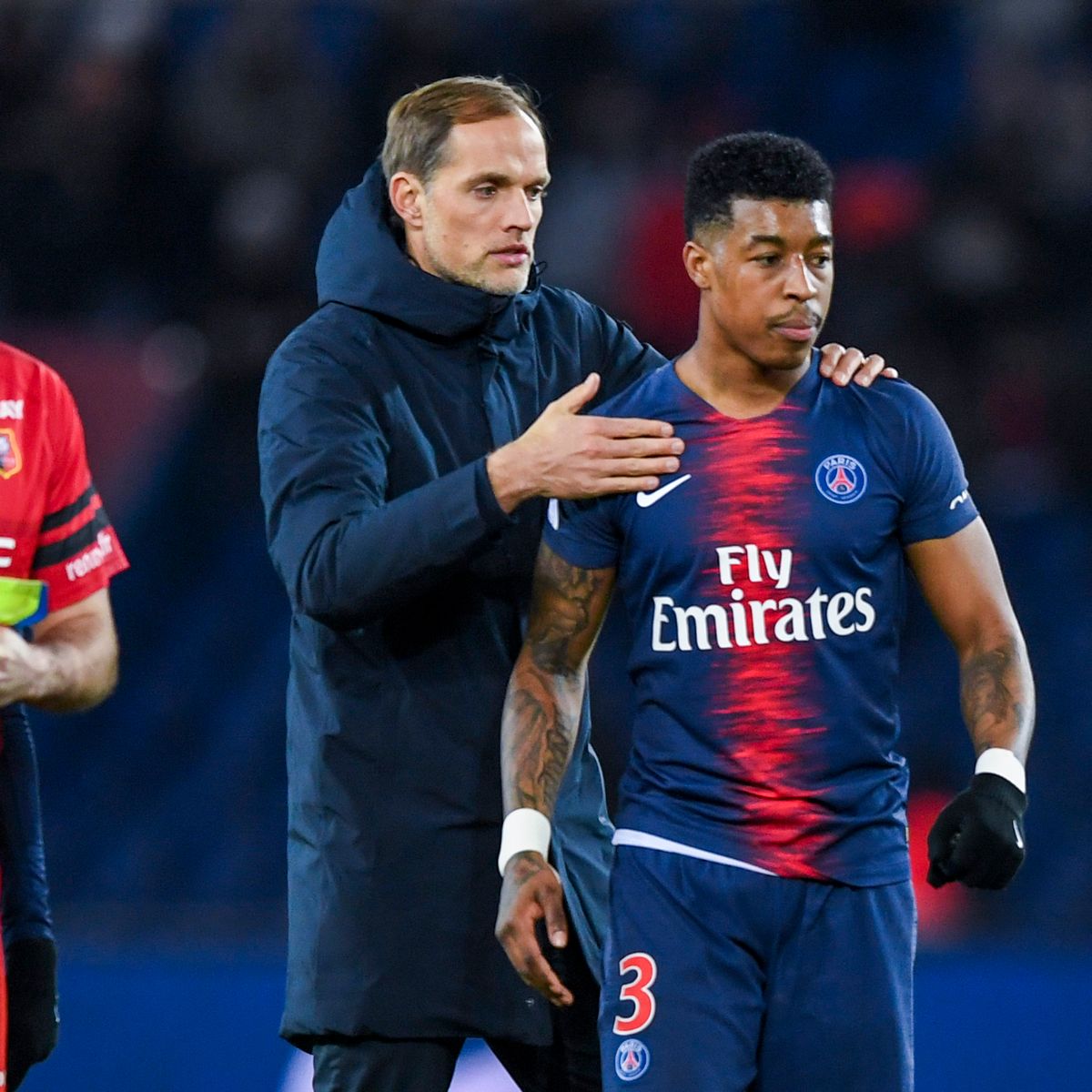 Presnel Kimpembe wants to stay at PSG this summer despite interest from Chelsea and the French club’s willingness to sell him.(Source GOAL) 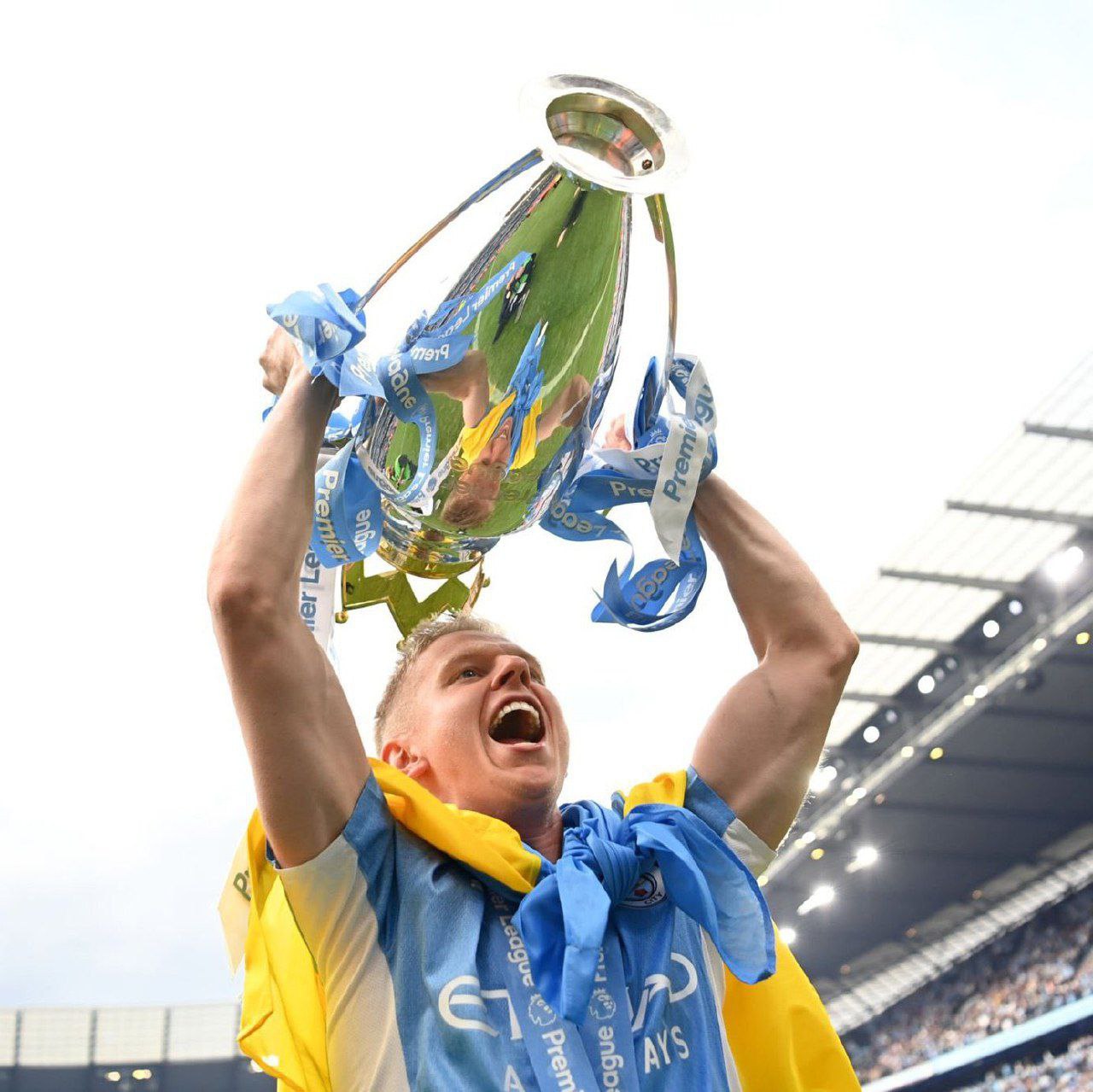 Arsenal are in talks with Manchester City over the signing of Oleksandr Zinchenko. The Premier League champions are open to selling the Ukrainian if the Gunners match their valuation.( SourceDavid_Ornstein) 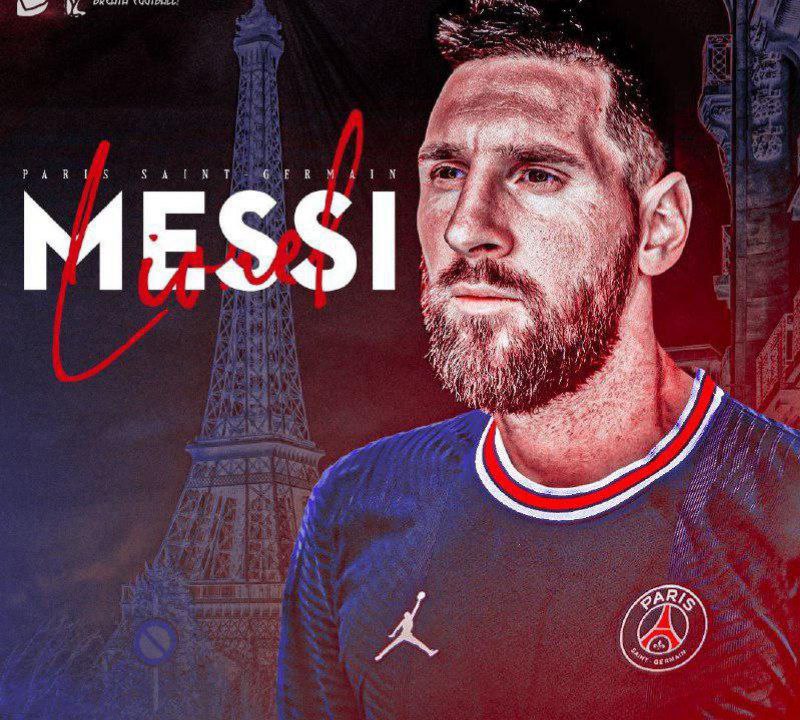 PSG would like to extend Leo Messi’s contract by a further year, until 2024 and have expressed their wish to the player. The Argentine will make a final decision on his future after the World Cup.( Source MARCA) 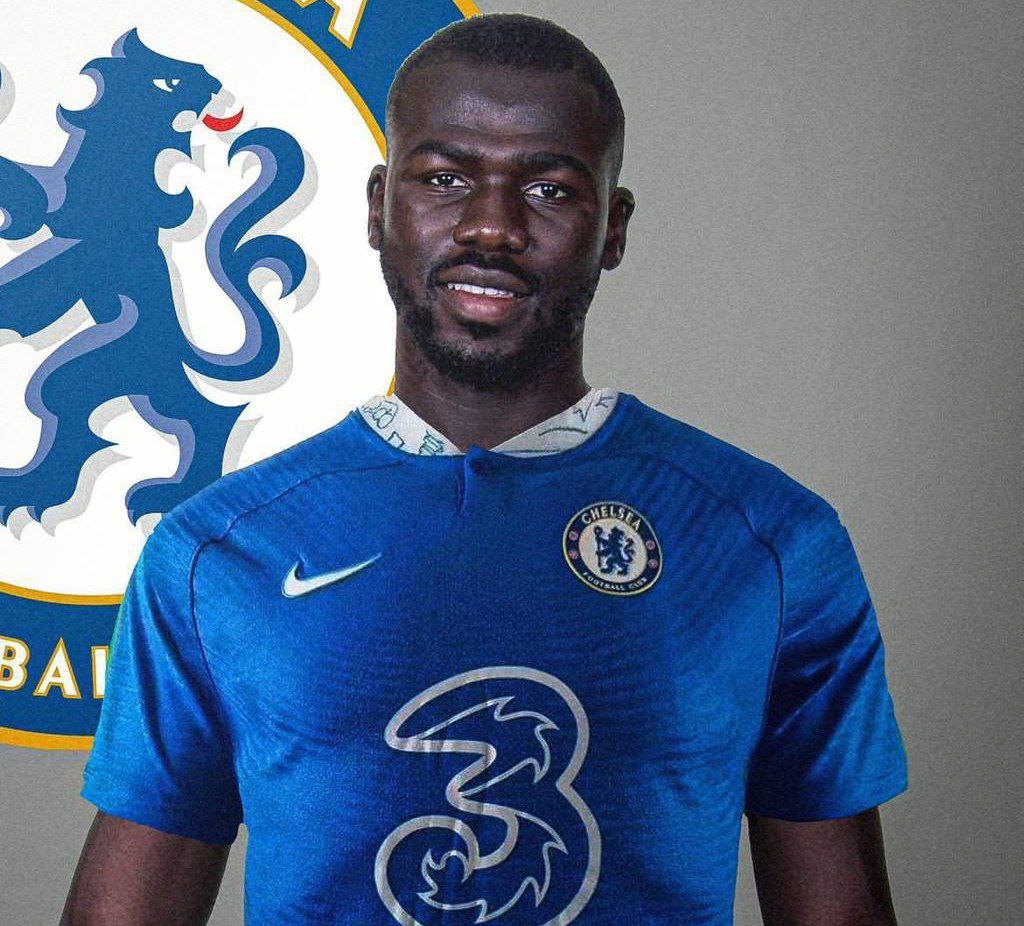 Paperworks signed between Chelsea and Napoli for Kalidou Koulibaly deal for €40m. All completed now, he will sign in the morning – then will fly to Los Angeles. Koulibaly will be unveiled as Chelsea’s second signing soon. (Source Fabrizio Romano) 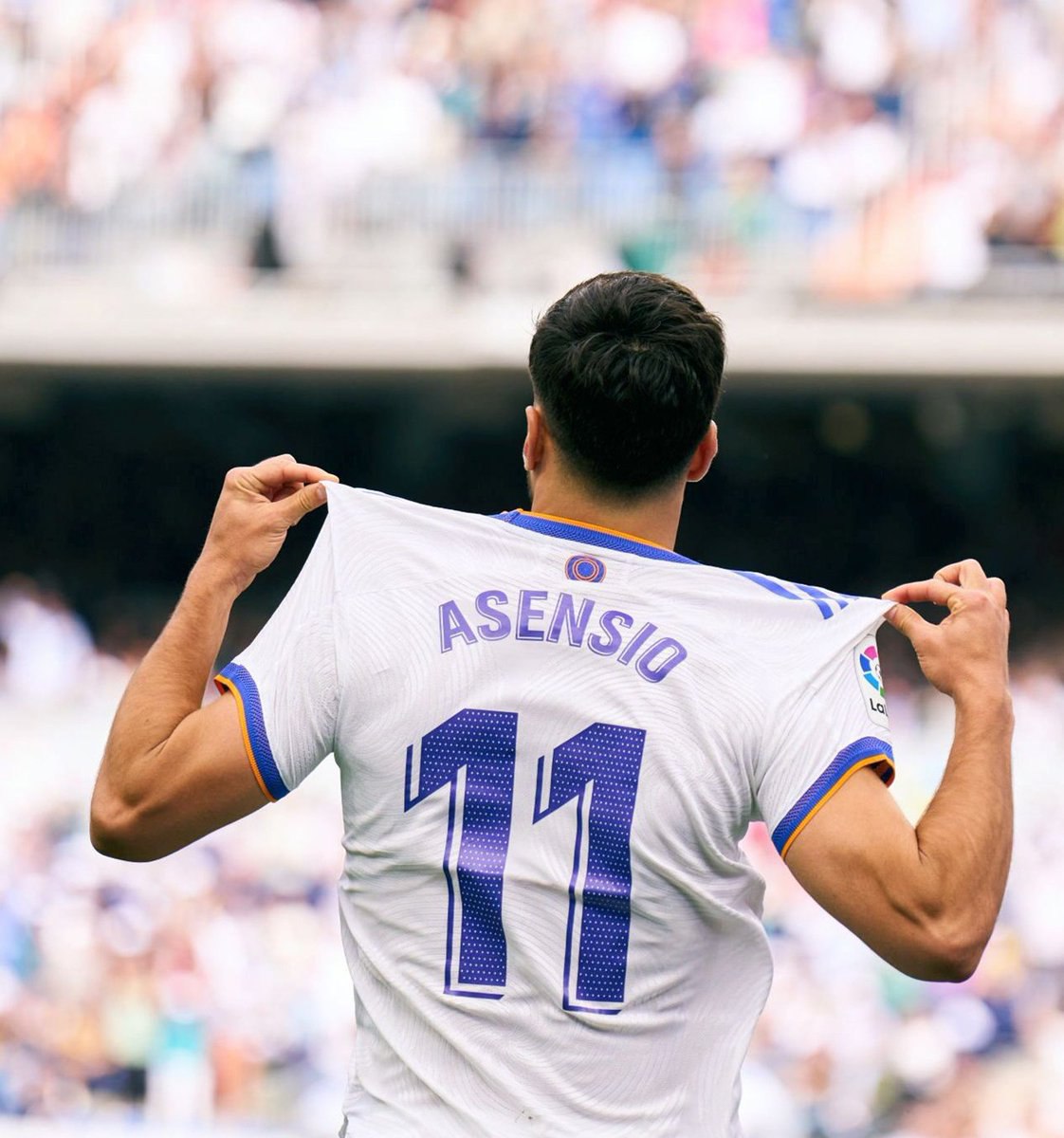 Real Madrid want to sell Marco Asensio this summer. They believe his time at the club has come to an end and don’t want to let him leave for free in 2023.(Source: MarioCortegana)